Lewis Hamilton is expected to win a record-breaking eighth world title this year but former F1 star Giedo van der Garde is backing Max Verstappen to set himself a new goal to try and stop the Brit in his tracks.

The 36-year-old has not had a serious threat to his crown since team-mate Nico Rosberg retired after pipping him to the title in 2016.

Mercedes have one eye on the new F1 regulations being introduced in 2022 so Verstappen has a glorious chance of taking advantage of that this year.

The Dutchman only won two races in 2020 so Van der Garde wants to see him target between five and seven, which should be enough to push Hamilton to the wire. 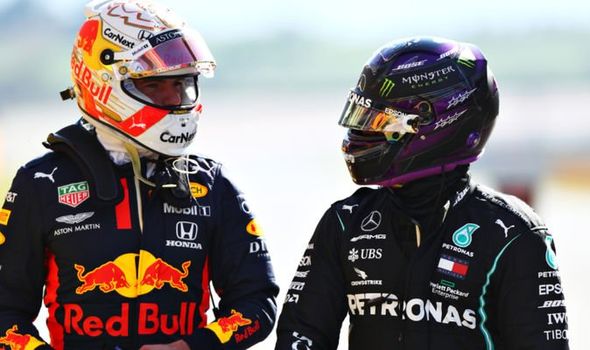 “He has managed to lead the team to good performances, now knows better how to put down a good car and how to make sure that everyone is on the same page.

“I think his goal should be to have five to seven victories this season. That would be great.

“It got a bit boring last year with Lewis Hamilton winning everything.

“So I hope Max can tackle him a bit this time around and be still in the running for the title by the end of the season. It will not be easy.”

Red Bull launch their new RB16B car yesterday but Van der Garde is not convinced much has been improved.

“Of course it is the same song with those presentations every year. It’s all well and good and they get some media attention with it, but at the test in Bahrain all those cars look different again. ”

Honda has developed a new power unit for this year as they look to bow out of the sport with a bang. 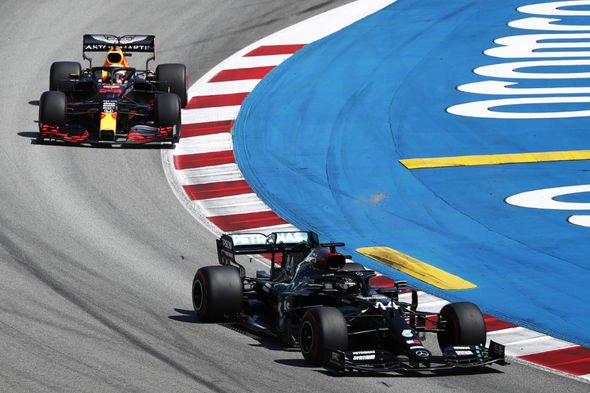 “Of course we don’t know much about that yet, but the introduction of a new engine is always positive,” Van der Garde added.

“In any case, it will be better than the old one and Honda wants to shine in the last year of course. I hope that will succeed.

“Let’s hope they have built an engine that runs faster, accelerates faster and is also reliable. Then they can certainly come this year. Then I expect a nice battle between Mercedes and Red Bull.”