Max Verstappen was in the dark as to what went wrong for Red Bull after seeing his hopes of a podium finish at the Austrian Grand Prix evaporate within 14 laps. The 22-year-old fell from second place to the back of the field due to an electrical fault and was unable to return to the track after making it the pits.

Verstappen was cleary left fuming by the incident, which has dealt a potential hammer blow to his hopes of challenging for the 2020 F1 title even at this early stage.

The Dutchman was at a loss to explain what had gone wrong for Red Bull and insisted the focus had to be on bouncing back after throwing away what he saw as an “easy podium” there for the taking.

“I’m not quite sure what happened yet, we’ll investigate and find out but of course that’s not how you want to start the season,” Verstappen said.

“I had a good start, unlike last year, and quite early on I could see that Valtteri was quick so fighting for the win was always going to be a big challenge. 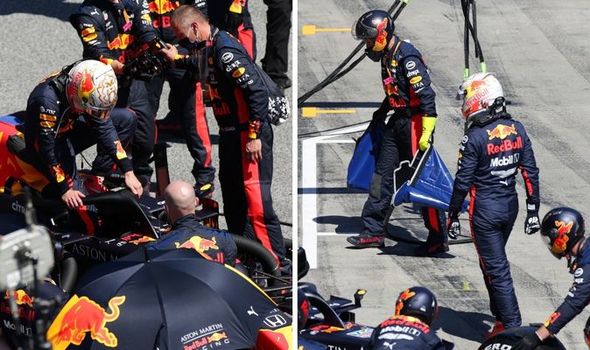 “It is a shame for everyone who worked so hard to get us here this weekend but we will just focus on the race next week and hope for something better.”

Red Bull ended Sunday’s race with two DNFs on their record after Verstappen’s team-mate Alex Albon was forced to retire late on.

The Thai-Brit driver had clashed with Mercedes’ Lewis Hamilton 10 laps from the end in an incident which ruined his chances of a potential shock win. 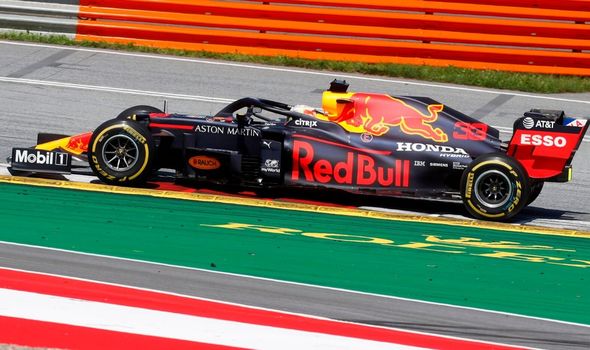 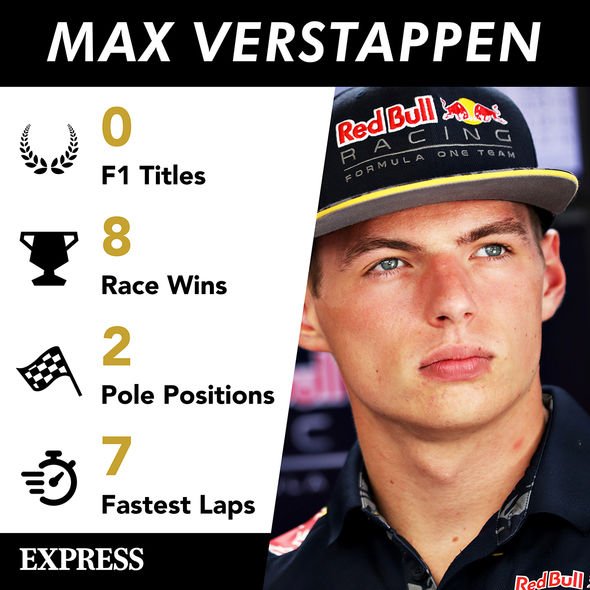 Albon pointed the finger of blame at Hamilton, who received a five-second penalty which saw him miss out on a podium finish alongside winning team-mate Valtteri Bottas.

“The contact with Lewis was so late in the corner that it surprised me,” Albon said. “I was right on the edge of the track and I knew if I gave him all the space I could it would be up to him if he wants to crash or not.

“This time I was the one on the attack and he was defending. I wouldn’t say this one hurts more than Brazil but that incident was maybe 50/50 whereas this one isn’t.

“Obviously we’ve got next weekend to focus on now, we’ll need a bit of luck to have the same opportunity as today, but let’s see.”