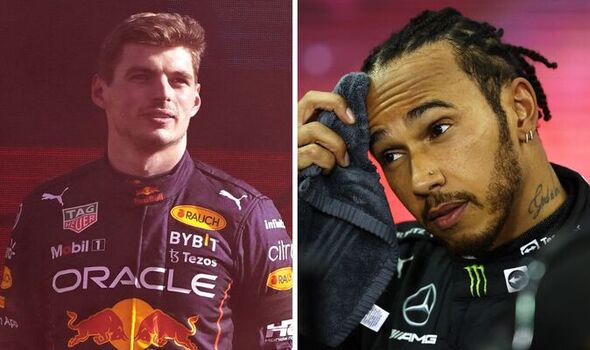 Max Verstappen can do something Lewis Hamilton is yet to achieve in his illustrious career by taking the chequered flag at the Singapore Grand Prix this weekend. Verstappen has been on another level for Red Bull this season with Sergio Perez unable to match his team-mate and Ferrari’s reliability issues hampering their chances.

He holds a near-insurmountable 116-point lead over Charles Leclerc with six races remaining in the calendar. The Dutchman can wrap up his second F1 title in Singapore if he outscores Leclerc by 22 points, Perez by 13 points and George Russell by six.

Verstappen is yet to win in Singapore, with Red Bull’s last victory coming back in 2013 when Sebastian Vettel was still on the team. But Red Bull’s dominance this year indicates they will once again be the team to beat this weekend.

And a maiden victory for Verstappen on the Marina Bay Street Circuit would also see him overtake Hamilton in the record books. Verstappen has already won 11 of the 16 races held this season and has finished first in the last five Grands Prix. 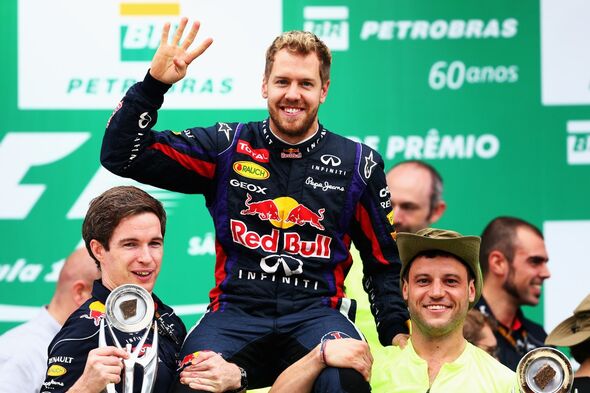 Hamilton has never been able to get past that tally of 11 wins, managing the feat four times in 2014, 2018, 2019 and 2020. With six races left in the season, it’s almost certain Verstappen will pick up just one more win to pass Hamilton in the record books.

That 12th win will also see him move within one victory of the all-time record shared by Michael Schumacher and Sebastian Vettel. The two iconic German drivers both won 13 races in title-winning seasons with Schumacher’s coming in 2004 and Vettel’s in 2013.

There were only 19 total races in the year Vettel won and one less in Schumacher’s most dominant year. There are now 22 races in this year’s calendar, giving Verstappen more opportunity to take the record for himself.

The 2023 calendar has also now been confirmed with a record-breaking 24 races on the schedule. If Verstappen carries his dominance from this year into 2023, he will then join elite company in being one of only four drivers to win three consecutive Drivers’ Championships.

And the 24-year-old also has an outside chance of breaking one of the longest-standing records in F1 history before the end of the current season. Alberto Ascari famously won nine F1 races in a row between 1952 and 1953, which was matched by Vettel in 2013.

Currently on a streak of five successive wins, Verstappen can break the 69-year record with victories in Singapore, Japan, the United States, Mexico and Brazil.