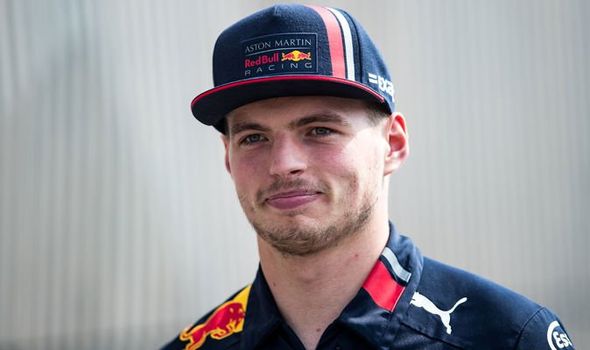 Max Verstappen has fired a shot at Lewis Hamilton and Charles Leclerc.

The Dutchman is fourth in the Drivers’ Championship but just three points behind Ferrari rival Leclerc.

However, Verstappen is at a disadvantage as his Red Bull car is slower than both Mercedes and Ferrari.

But if he was given the same car the 21-year-old feels he would come out on top.

“I personally feel that if I’m in the same car, I can go two tenths of a second faster than them,” Verstappen told Dutch newspaper De Telegraaf.

“When I saw [Leclerc’s qualifying] lap again, I thought ‘Well, there really is some time to be gained there’.

“I don’t want to sound arrogant, but as a driver you have to think you’re the fastest.”

It is not the first time in recent weeks that Verstappen has called out Hamilton. 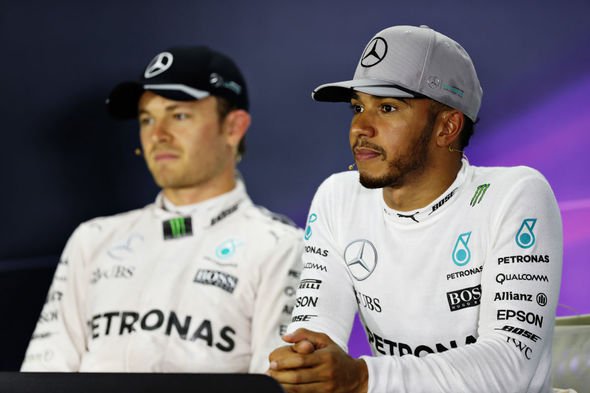 In an interview with the Telegraph the Red Bull star accused his rival of having it easy.

“Over the years, Lewis hasn’t had the strongest team-mates,” Verstappen said.

“If you have the right car you can beat everyone. Lewis is an amazing driver, and one of the best to have raced in Formula 1.

“But he has also had the best car, and when you have the dominant car, the only one you are really fighting is your team-mate.” 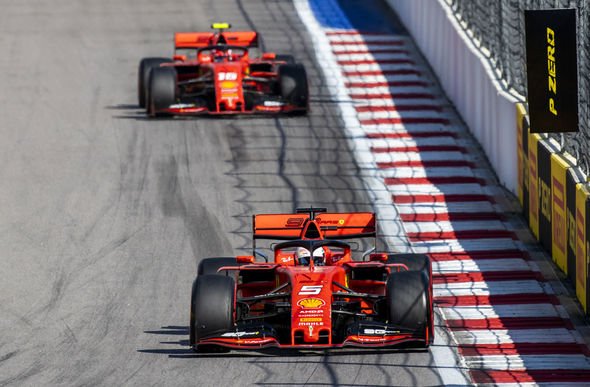 Verstappen is contracted to Red Bull until the end of next season so his best chance of being on a level playing field with Hamilton is if the Austrian team improve their package.

But he does not feel that will be possible within the next 12 months.

He said: “I think it’s clear that I sometimes over-performed this year.

“People often think ‘Well Red Bull are not that bad, that team is on the same level as the rest.’ In my opinion however, we are often a little further away than it seems.

“We have not yet taken the steps needed to be competitive next year.”