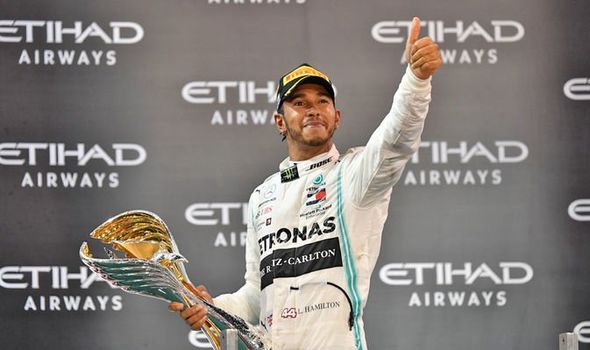 Martin Brundle has hailed Lewis Hamilton for reaching his ‘finest form’ as he dominated the Abu Dhabi Grand Prix. In the season-ending race, Hamilton started on pole and control the race from the moment the lights went green at the start. The 34-year-old led the entire race as he finished 16 seconds ahead of Max Verstappen and 43 ahead of Ferrari’s Charles Leclerc.

After sealing his sixth title in November, Hamilton could have been forgiven for taking his foot off the gas.

But he showed no sign of complacency in Abu Dhabi, sending a message to his nearest rivals.

And Brundle was in awe of the Mercedes driver’s performance.

“It feels an odd thing to say given that he has dominated yet another season of F1, but I sensed Lewis Hamilton, in his 250th GP, was fully back to his finest form,” Brundle told Sky Sports. 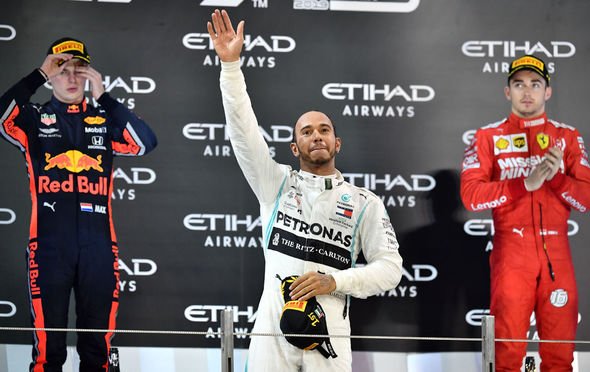 “It was his first pole position in 10 grand prix, since Hockenheim, Germany back in July, and he controlled the start, pace and race with a calm ease.

“Popping in a new lap record on lap 53 simply confirmed that he was playing with the pack like a cat with a ball of wool.

“With Bottas confined to the back of the grid after his change of power unit from the retirement in Brazil – meaning double pain and penalty, of course, in that situation – Hamilton was basically in a one-horse race out front.

“The Ferraris of Leclerc and Vettel were respectively 43 and 64 seconds behind the cruising Hamilton which feels rather more like the earlier hybrid power-unit years. Let’s hope for 2020 that’s not the case.” 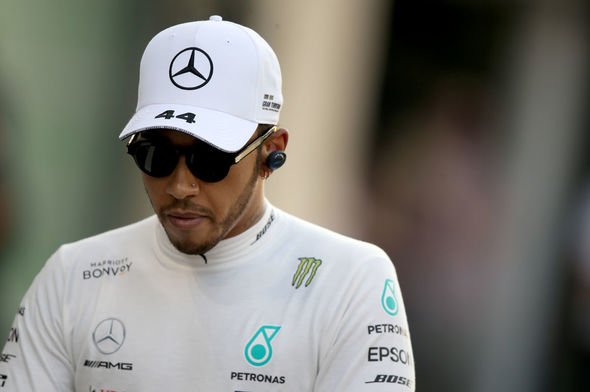 Hamilton’s former team-mate Nico Rosberg, who beat the British star to the world championship in 2016, hailed his relentless mentality.

“It’s so important to end the season on a high because you go into the winter break on a high,” he said on his YouTube vlog.

“You know the saying in F1, ‘you’re only as good as your last race’ so if you finish the season on a high, that’s how you do the winter break.

“You have confidence and you start the next year by hitting the ground running.

“I think Lewis has learnt his lesson there because in my time he sort of dropped the ball at the end of the season when he sealed the championship and that let me win the last three races and that gave me a springboard into the following year.

“I was full of confidence and he was on the back-foot so he learned a lesson from there.

“I think he stayed on it this year all the way to the end because these races count for next year.”