Lewis Hamilton has been told that it is not just Red Bull who will be out for his crown this year as Ferrari intend to be back challenging at the front of the grid. Team principal Mattia Binotto has warned the Mercedes star that Charles Leclerc is ready to launch his first world title bid.

Hamilton drew level with Michael Schumacher’s seven Drivers’ Championships last term and is looking to pull away into a league of his own.

The Brit has had it relatively comfortable over recent years with team-mate Valtteri Bottas not putting up a sustained fight.

Max Verstappen has tried his best to compete on a regular basis but his inferior Red Bull has struggled to match it’s Mercedes rival.

Ferrari have fallen away from the front but Binotto insists his 23-year-old star Leclerc is ready to battle Hamilton.

“We have a fantastic driver like Charles where we invested a lot as Ferrari,” Binotto told Sky Sports. 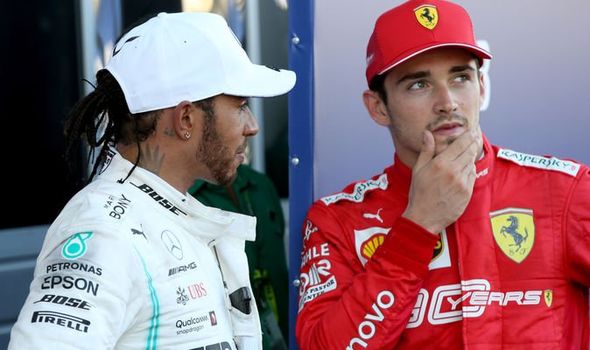 “I think he’s got a lot of talent. If he’s got the right car, I’m pretty sure he can challenge Lewis Hamilton.

“We’ve made our choices, and I think together with Carlos [Sainz] we are very strong.”

“I often felt with Michael, there were races he won which he should not have won because the car wasn’t good enough but he managed to find a way to win,” he said.

“And that is what makes a world champion.

“Lewis has demonstrated that. He’s got a great car now, but I recall him winning races when the car was not a top performer. And Charles is doing similar at Ferrari right now.”

In November Leclerc was quizzed on a potential 2021 title fight and he rebuffed the claims.

“I think it will be difficult to fight for the title next year,” he told Sky Sports. 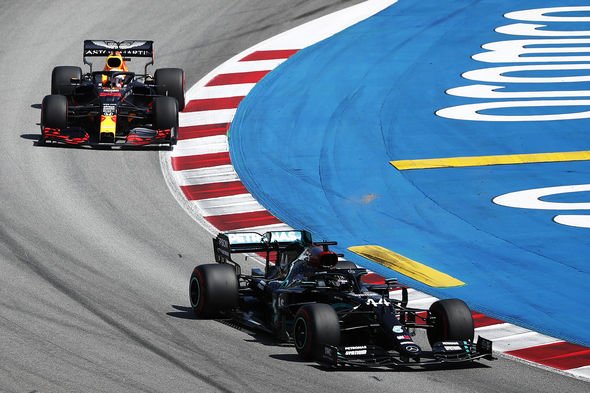 “I hope in the shortest period possible I can help the team reach our goals which is to fight for the championship again, but realistically, next year I don’t think we’ll be fighting for the title yet. I do believe we’ll take a step forward, which is the most important thing.

“We need to focus on ourselves, no miracles happen in Formula 1. Mercedes has had huge success in the past years and this year, and I’m sure that they will be very quick next year too. Now, it’s our job to catch up.”