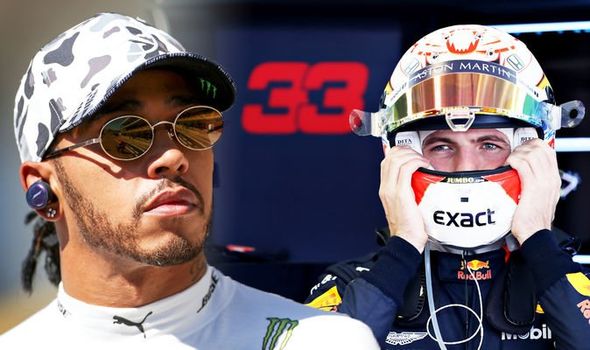 Lewis Hamilton and Max Verstappen have put an end to their war of words which began after the pair collided during the opening laps of the Mexican Grand Prix, according to the British driver.

Hamilton claims that ahead of the United States Grand Prix the pair agreed to set aside their differences in F1, following a collision that sent both drivers off the track.

“I spoke to Max before the race,” said Hamilton.

“And I was like, ‘Dude, you’re such a great racer, man, let’s squash whatever happened between us, whatever beef, let’s just get rid of it. Let’s go out there and have a great race, man’.

I was like, ‘Dude, you’re such a great racer, man, let’s squash whatever happened between us, whatever beef, let’s just get rid of it’

“He’s the champion of the future and I’m going to work as hard as I can to stop that from happening for a while, but I’m enjoying racing with him.”

The feud stemmed from a collision between the pair during the opening lap of Mexican Grand Prix.

After the lights went green Verstappen and Hamilton fought for track position through the first couple of corners, which resulted in both the Red Bull and Mercedes drivers leaving the circuit.

It appeared Hamilton made light contact with Verstappen, with the young Dutch driver insisting afterwards that he wasn’t in the wrong over the incident. 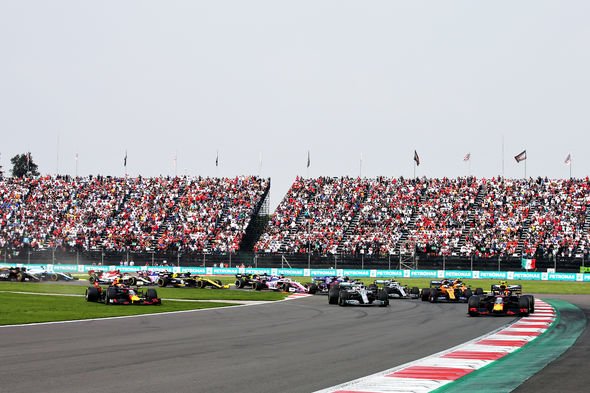 Hamilton went on to win the race but afterward insisted Verstappen was a “magnet” for those kind of incidents.

Verstappen didn’t take kindly to the six-time F1 champion’s words as he brandished Hamilton “silly” for his comments, as the Red Bull diver claimed he had a psychological advantage over his opponents.

“But of course it is easy to have a dig at someone,” Verstappen said ahead of the race in Austin, Texas.

“From my side it is fine. 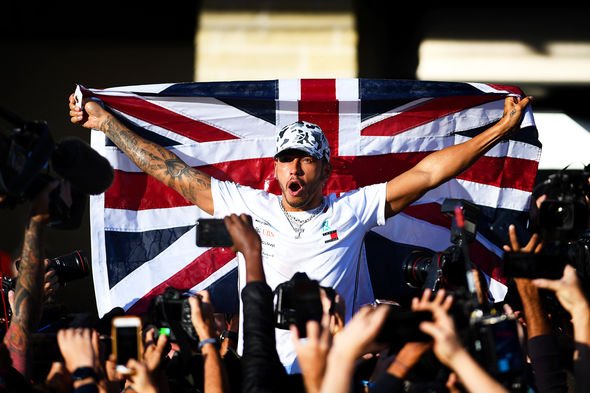 “I think it is always positive when they talk about you, because it means that you are in their heads.”

Mercedes picked up both the constructors and drivers titles this season as Hamilton moved to within one F1 title of Michael Schumacher’s record.

There are still two races remaining with F1 heading to Brazil in just over a week’s time, before then finishing the season in the United Arab Emirates at the beginning of December.