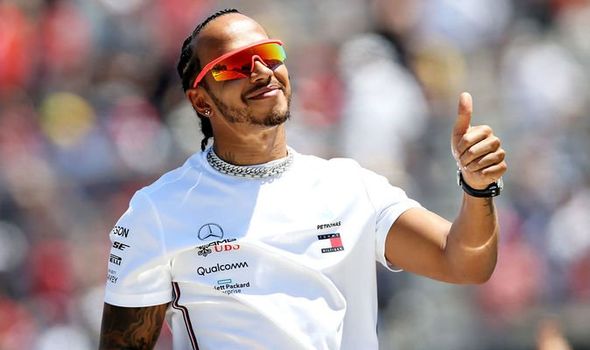 Hamilton may be battling Charles Leclerc in the 2019 F1 season, but the five-time world champion is exited to see how his rival steps up to the plate over the next few years.

Ferrari’s Leclerc won his first ever Grand Prix in Belgium last time out as he continues to make an impact before the end of the season approaches.

The youngster was set to feature as Sebastian Vettel’s understudy this season, but the experienced German is yet to win race in 2019.

Hamtilon, 34, has picked out the 21-year-old as one to watch, and spoken out about Ferrari prospects after a difficult campaign.

He told Sky Sports when asked about Ferrari: ”They’ve got two great drivers there now.

”I’m sure they’re happy with their new young star that they’ve got coming up and I’m super excited to see how he progresses.”

Hamilton, who is on course to win his sixth world title in December, has also revealed his stance on rumours linking him to the historic Italian side, and hinted that it is a possibility.

He added: ”I don’t know if it’s about being tempted, it’s about whether or not it’s a part of the game plan. 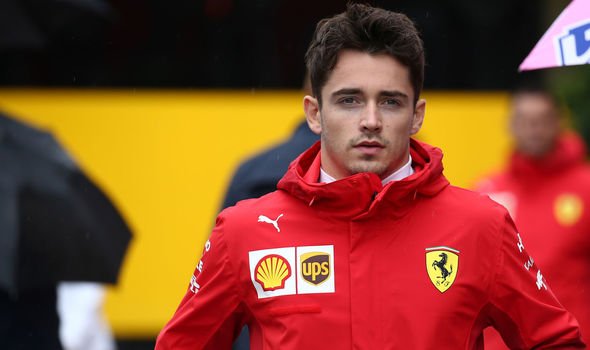 “I was just asked the question: ‘How would you feel if you ended your career without being at Ferrari?’.

“And honestly when you’re part of Mercedes you are a part of a family for a lifetime – providing you stay with them.

“If you look at Stirling Moss, then you’ve got Juan Manuel Fangio who is still honoured within the family. 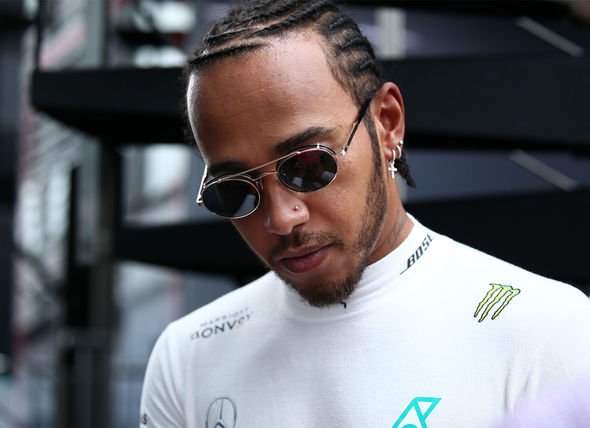 “You’re part of their history and they look after you for the rest of your life.

“That’s important to me, loyalty is a very key part.

“But if there’s a point in my life where I decide I want to change, then [Ferrari] potentially could be an option.”