Mercedes will soon be announcing who they have in place to take Lewis Hamilton’s seat at the Sakhir Grand Prix this weekend and Nico Rosberg has waded in with his opinion on who should be given the opportunity. Hamilton has long wrapped up his seventh F1 world championship with Mercedes also winning the Constructors’ Championship.

The line up of Hamilton and Valtteri Bottas has been going strong for four seasons now, but Mercedes must now look elsewhere after the British racing superstar tested positive for coronavirus.

Hamilton sent a message to his millions of followers on Instagram after the news broke.

He wrote: “Hi guys. I’m devastated that I won’t be racing this weekend.

“Since we started the season in June, my team and I have been taking all the precautions we possibly can and following the regulations everywhere we’ve been in order to stay safe. 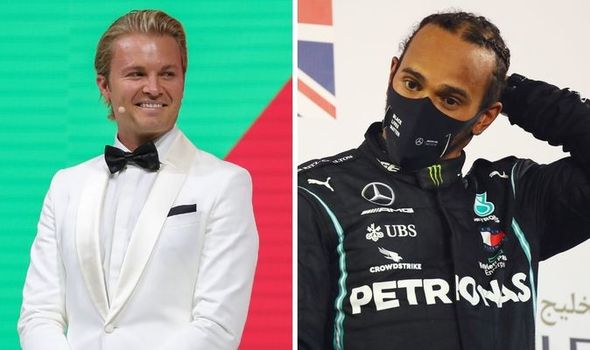 “Unfortunately, even though I returned three negative results in this past week, I woke up yesterday morning with mild symptoms and requested another test which came back positive.

“I’ve immediately gone into self-isolation for ten days. I’m gutted not to be able to race this weekend but my priority is to follow the protocols and advice to protect others.

“I’m really lucky that I feel okay with only mild symptoms and will do my best to stay fit and healthy.

“Please look after yourselves out there, you can never be too careful.

“These are worrying times for everyone and we need to make sure we are looking after ourselves and each other. Stay positive.”

There’s just a few days for Mercedes to pick a replacement for Hamilton with Stoffel Vandoorne their main test driver for the 2020 season.

Rosberg though wants to see Mercedes make a bold move and steal George Russell away from Williams.

The 22-year-old joined Mercedes’ junior drivers programme back in 2017 and has long been tipped to drive for the Silver Arrows in the future. 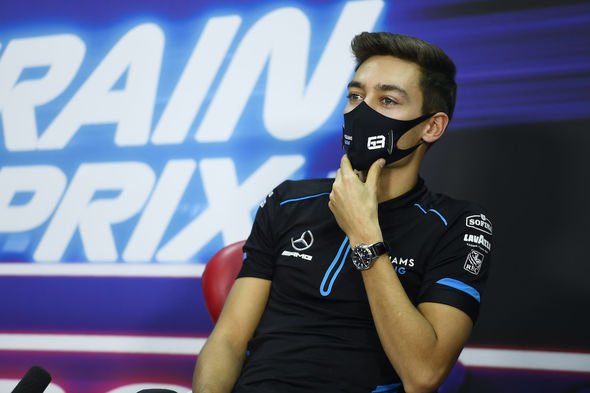 And Rosberg believes this weekend presents the perfect opportunity for Russell.

“Petition for Mercedes to race @GeorgeRussell63 this weekend! Would be great! Most importantly though: All the best @LewisHamilton for a fast health recovery,” Rosberg tweeted.

Vandoorne remains the most likely option as he’s currently the designated reserve driver.

Esteban Gutierrez was originally named a test driver for Mercedes at the start of 2020, but he’s ineligible to race in F1 after losing his super licence under new requirements introduced this year.

Nico Hulkenberg is also an option as he’s already stepped in on multiple occasions for Racing Point this season.