Lewis Hamilton explained how he felt folliwng his mistake at the Belgian GP and has issued an apology. The F1 legend was involved in an accident with Fernando Alonso at Spa last month.

On the opening lap, the Brit tried to sweep around the outside of the Alpine for second place at Les Combes but the pair made contact. Alonso’s front wing smashed into the Mercedes rear right tyre which launched him into the air.

Hamilton continued for half a lap but it was clear his Mercedes had damage and was forced to retire from the race. In what has been a difficult season for Hamilton, he opened up on his mindset following the incident and stated apologised to those he felt he let down.

“It’s not easy. It could take you one day, it could take you five minutes, it could take you multiple days,” the seven-time champion told Racer. “These past few days (since his error at Spa) have not been easy and I don’t take lightly mistakes that I make. And some people will be like, ‘well, don’t be so hard on yourself,’ but that’s how I’ve got to be the driver I am today. 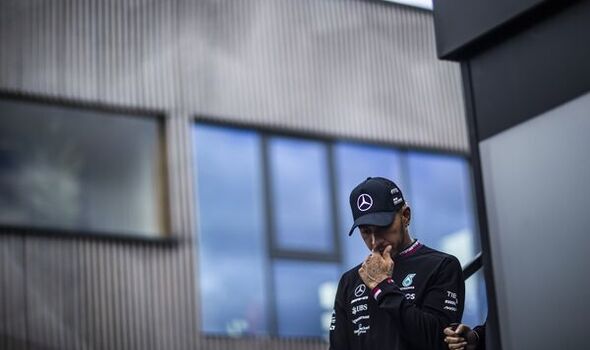 “And there’s so many implications of a mistake. For example, the one I made. The team, the damage, the points for the team, the morale. So I go back into the factory and I’m like, ‘I’m so sorry’. But we win and we lose as a team and we pull back together and that’s the part I really do love. I’m not alone in the emotional roller coaster ride.

“I feel bad for my friends that came to (Belgium) and sat there ready to go, even if they’re one of a couple in a big orange field of Max (Verstappen) fans. I’m so proud of them for the bravery they have, especially with what’s been going on this year. It’s not easy to stand in a crowd of the opponent’s fans. But they have been amazing, and so I know I’ve got to get back up for them as well. So that’s what I’m trying to do.”

Ahead of the Singapore GP next Sunday, while discussing his future with the official Formula 1 website, Hamilton suggested he would remain at Mercedes for the remainder of his illustrious career. “For years we’ve been going around, up and down with stories of retirement and stopping,” the Brit said. 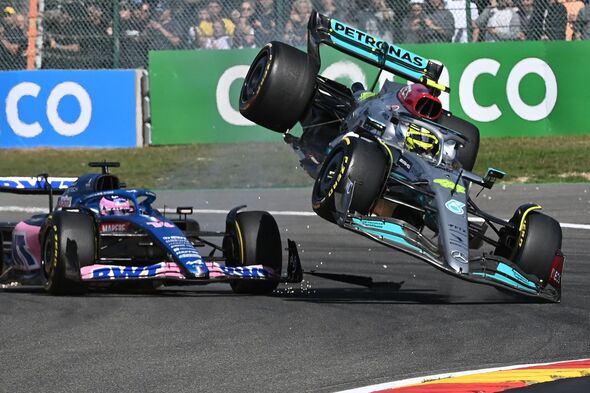 “For me, I feel healthier than I’ve ever felt, as I focus a lot on that – I’m feeling fit. I love what I’m doing and I don’t plan on stopping any time soon. My goal was always to be with Mercedes. I love that we have the long partnership we have.

“I feel like we are embarking on a lot of really positive things, not only in the sport, but outside. I think there’s a lot of work, a lot to accomplish together, so I want to be a part of that.

“I think I’ll always be with Mercedes until the day I die. I feel like I can race for quite a bit longer, so I’ll be potentially steering towards that.”