George Russell has revealed how driving in Lewis Hamilton’s Mercedes car has given him even more “self confidence” as he bids to make the step up in 2022. Russell has been a part of Mercedes’ junior programme since 2017 and the Silver Arrows have made no secret of wanting the young Briton to drive for them in the future.

Toto Wolff said back in 2019 that Russell joining Williams was because Mercedes wanted him to gain some experience.

It was feared that promoting Russell straight away to team up with Hamilton at Mercedes would have been too much too early for the Williams driver.

Russell is entering his third seasons with Williams for the 2021 season with his contract running out at the end of the year.

And he appears to be closer than ever to making the step up to join Mercedes once his contract at Williams expires. 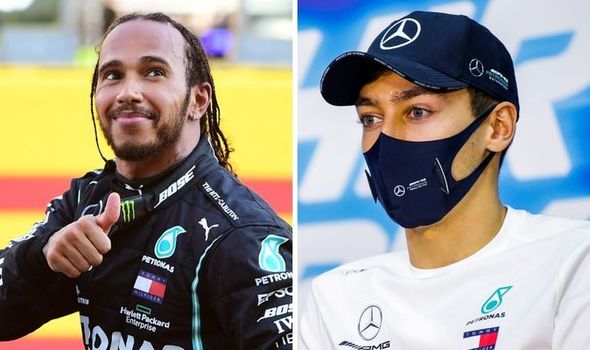 His shining moment though came at the Sakhir Grand Prix as Russell was given the opportunity to drive for Mercedes in a race with Hamilton unavailable having tested positive for coronavirus.

Mercedes were reportedly hoping to see Russell at least challenge near the front of the grid, but once again he exceeded expectations and looked on course to win the race before a pit error and a puncture ruined any chance.

But the evidence was there that Russell could more than compete with the best of them with Valtteri Bottas struggling to keep up with his team-mate on the day.

The Finnish driver will be under increasing pressure to prove to Mercedes he is deserving of a seat at Mercedes beyond this upcoming season.

However, Russell admits he’s growing in confidence about his abilities after having a taste of driving in a Mercedes car.

“We often found ourselves outside of our position and struggled with faster cars, which of course makes it tricky because I’m always on the defensive,” he told Motorsport-Total.

“It only happened once that I was on the offensive. And that was when I was sitting in the Mercedes. It just changes your self-confidence as a racing driver. 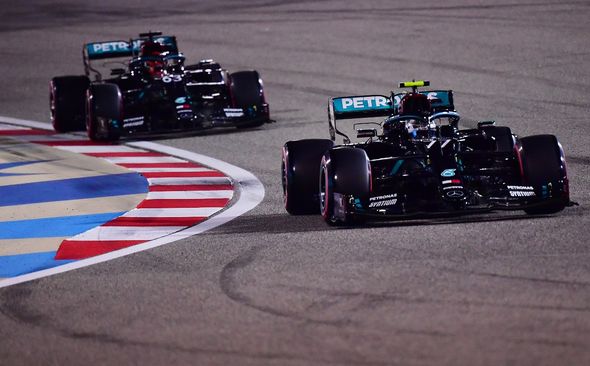 “But I am equally realistic because I know that it will always be difficult to fight with others because we are one of the two slowest cars and we do not have the same grip as the other teams.

“But there are small details, we try just to work continuously to improve.”

Hamilton remains the only driver not signed up for the 2021 season with just weeks until teams are expected to unveil their new liveries.

Reports suggest an agreement is close though and Wolff has repeatedly stated his confidence that Hamilton still continue. 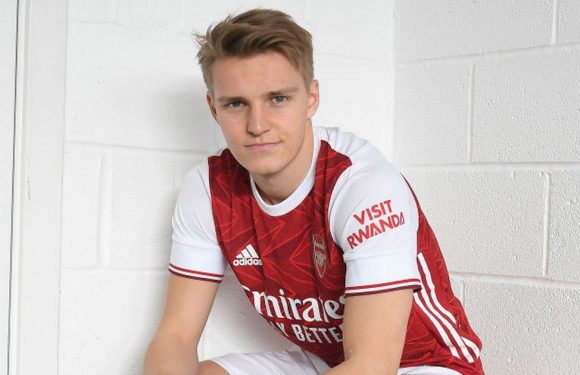 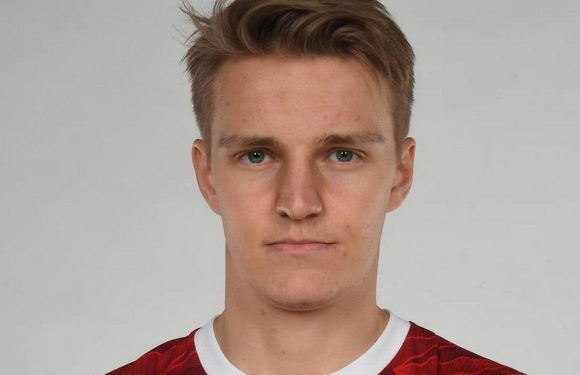 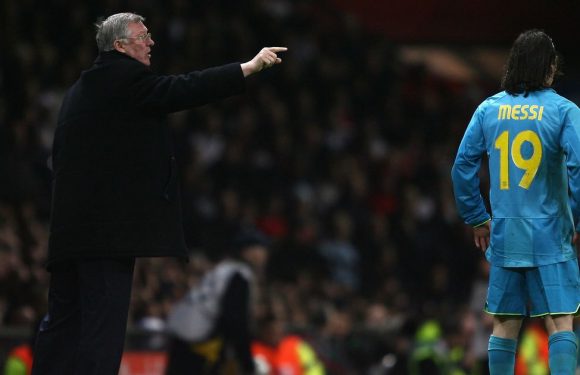