Mercedes reportedly wanted Lewis Hamilton to take a pay-cut of up to 50 per cent during talks over a new deal. The seven-time world champion has finally put pen to paper on a new one-year contract extension with the Silver Arrows after a lengthy saga that has rumbled on since the end of last season.

After the final race of the campaign in Abu Dhabi, Hamilton made it clear that he wanted the situation resolved by Christmas.

However, there were multiple complications throughout the process which slowed down negotiations but those have now finally been put to bed.

He will now race for Mercedes for a ninth successive season, as he looks to keep Red Bull at bay following their impressive capture of Sergio Perez from Racing Point.

According to the Daily Mail, one of the reasons why Hamilton’s contract took so long was because Mercedes demanded a significant pay cut. 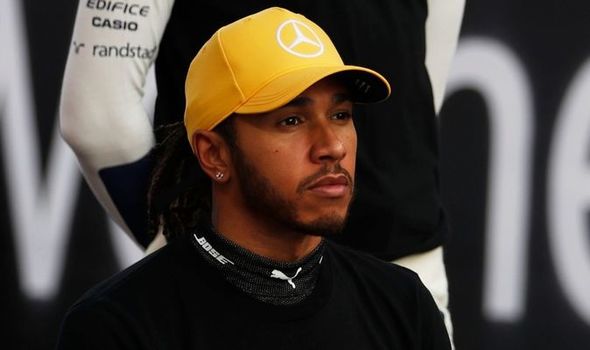 Like many, the team have been significantly hit by the COVID-19 crisis and have had to make financial sacrifices to cope, where possible.

Hamilton is said to have asked for £40million a year to continue competing for Mercedes, a small raise on last season’s pay packet.

The Brackley-based outfit in response said they wanted to pay Hamilton at closer to £20m.

The 36-year-old later retracted his request and the two parties settled on a compromise salary of £30m.

Mercedes chief Toto Wolff has since paid tribute to Hamilton’s efforts, saying: “Lewis recognises he is one of 2,000 people we have within our team, engine and chassis, and that it is not about two superstars but 2,000 superstars.”

Hamilton himself has also sung the praises of everyone involved at Mercedes, who are pulling together as one to bring more success.

“Our team has achieved incredible things together,” said Hamilton.

“We look forward to building on our success even further, while continuously looking to improve, both on and off the track.” 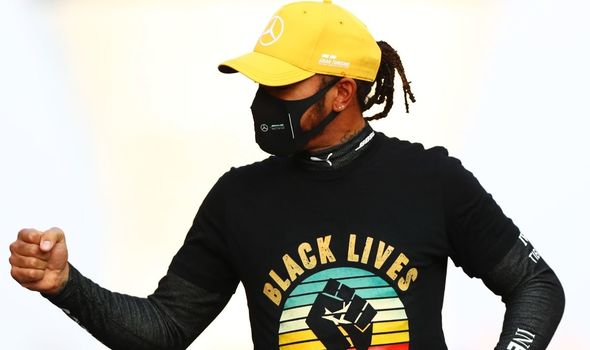 One of the terms of the contract will see Hamilton and Mercedes continue working towards greater diversity and inclusion in the sport.

“I’m proud to say we are taking that effort further this year by launching a foundation dedicated to diversity and inclusion in the sport,” the Brit added.

Hamilton is a huge ambassador of diversity and thanked Mercedes for being “extremely supportive” on the matter.

The new season is set to get underway with the Bahrain Grand Prix on March 28.