Lewis Hamilton’s contract saga may have finally come to an end with his one-year deal, but it’s certainly not what Mercedes team principal Toto Wolff originally wanted. Hamilton’s future on whether he would in fact leave Mercedes was the biggest talking point in the F1 paddock during the offseason.

Mercedes maintained confidence that an agreement would be reached with reports suggesting there were only a few minute details to iron out.

The team have since announced that Hamilton has agreed to a new one-year contract, although it raises more questions about his future in the sport.

It means that both Hamilton and Valtteri Bottas will be out of contract for the 2022 season, while George Russell – who is hotly tipped to race for Mercedes next year – will be available.

But Hamilton’s one-year extension also goes against everything Wolff had hoped for when entering negotiations. 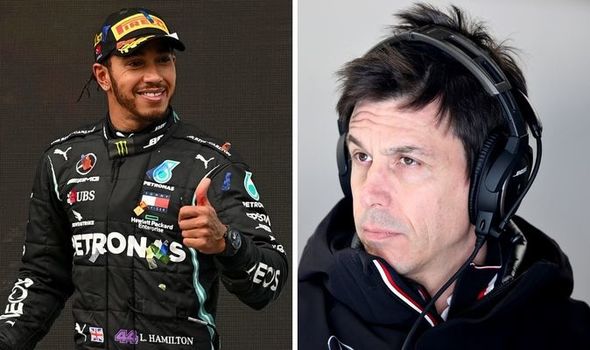 When asked back in October about the prospect of a one-year extension to Hamilton’s contract, Wolff made it clear that he was very much against the idea.

“We are in a new world and Covid really has changed the way we do business and the environment,” Wolff said.

“[But] I think everything should be done this year. I don’t want to go into any other negotiation mid-year next year and drag it on again.

“We all need to be concentrated on our job, Lewis driving, me running this team and Ola [Kallenius, Daimler boss] turning the big wheel.”

It suggests that Wolff didn’t get what he wanted in negotiations with Hamilton and discussions will need to be had later in the year over his plans for 2022.

F1 will undergo major changes in the 2022 season and it’s been suggested that Mercedes may well look to go in a new direction without Hamilton under the change in regulations.

For Hamilton, he may also be able to leave the sport as the undisputed all-time great with the opportunity to break Michael Schumacher’s record of seven world titles.

And Wolff has admitted that the “substantial” changes next year played a huge part in Hamilton only signing a one-year deal. 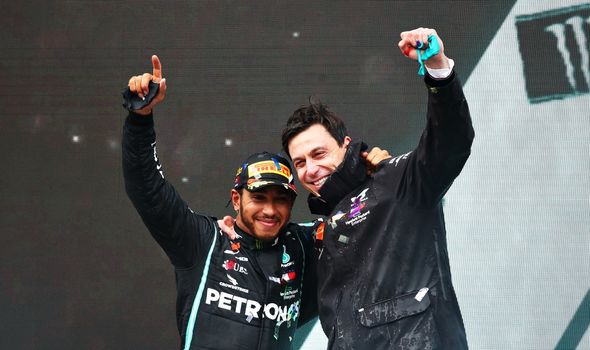 “We jointly agreed on a one-year deal,” Wolff said. “First of all, there is substantial regulation changes in 2022.

“We also want to see how the world develops, and the company.

“And on the other side, because we kept it very late we wanted to discuss the contract at the end of the season between the Bahrain races and then obviously Lewis didn’t feel well [contracting COVID-19] and at the end we started our conversation just before Christmas.

“It was important to get it done as soon as possible. And in that respect we thought, ‘let’s postpone the discussion about 2022 and onwards to a later stage in 2021’.” 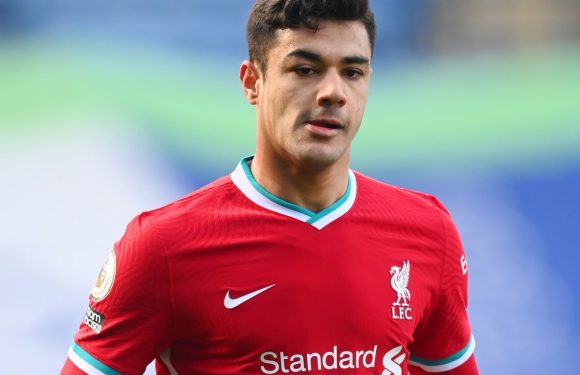 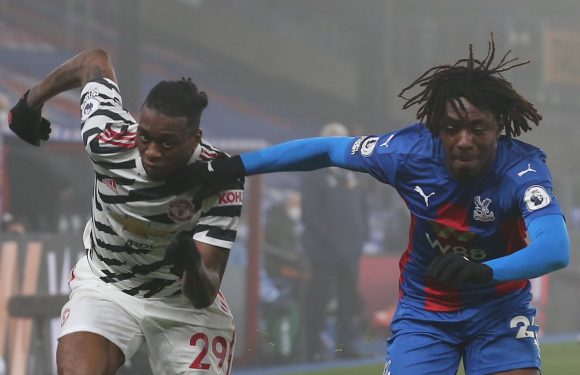 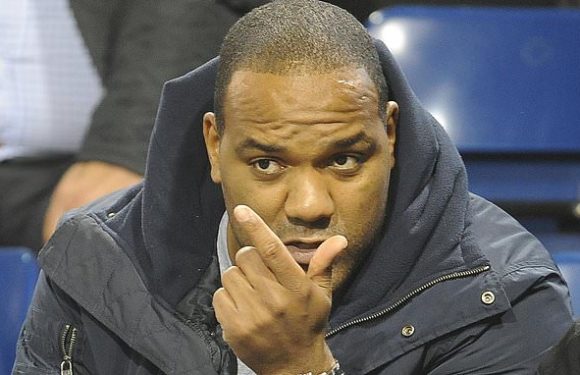