Lewis Hamilton and Valtteri Bottas are free to utilise the innovative Dual-Axis Steering system (DAS) installed on their Mercedes W11s after the stewards rejected Red Bull’s protest ahead of the Austrian Grand Prix. It was decided in the early hours of Saturday morning that the technology does satisfy regulations relating to suspension and aerodynamic influence.

Red Bull had raised concerns after Hamilton and Bottas were confirmed to have tried out DAS once again during practice at the Red Bull Ring on Friday.

Christian Horner’s team believed the system contravened Articles 3.8 and 10.2.3 of the FIA’s F1 rules and made the protest in relation to its utilisation during Free Practice 2.

However, in a boost to Mercedes ahead of Sunday’s Austrian Grand Prix, the two-pronged protest against Hamilton and Bottas using DAS has been rejected because it has been deemed to be “not founded”.

The stewards released a lengthy explanation for their decision and concluded: “As a general conclusion, it is very simple to conclude DAS would be illegal IF it were not part of the steering system. 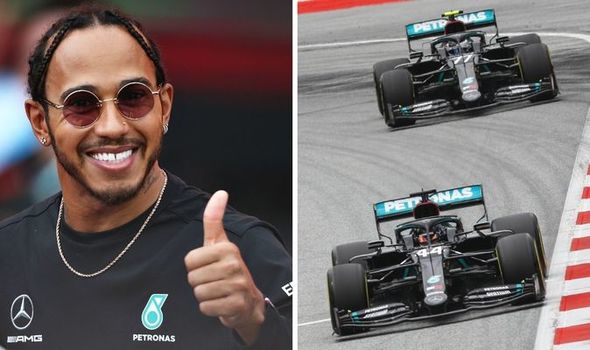 “Therefore the Stewards consider DAS to be a legitimate part of the steering system and hence to satisfy the relevant regulations regarding suspension or aerodynamic influence.”

DAS is activated via the pulling and pushing of the steering wheel while Hamilton and Bottas’ respective W11s are in motion.

That movement changes the toe angle of the front wheels and is believed to have an impact on how the tyres are heated.

Mercedes first unveiled the DAS innovation during testing in Barcelona in February and it immediately turned heads in the paddock. 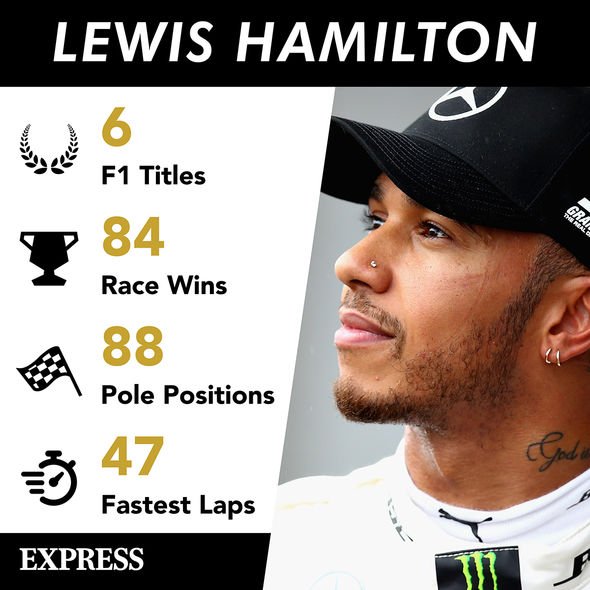 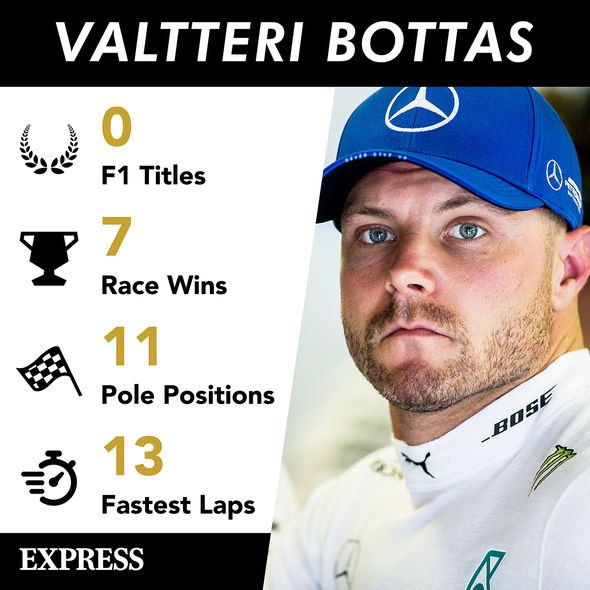 Red Bull, who hope to compete with the reigning champions for the title this season, have been the most prominent sceptics as to its legality.

Team principal Horner admitted on Friday, though, that Red Bull could adopt a similar system this year if it was deemed to be within the rules and would benefit them.

“It depends what it actually does and achieves,” Horner said. “Everything has to earn its place on the car.

“Obviously it’s a clever system, it’s an ingenious system but obviously these rules are so complex. It’s just understanding what part of the regulations it fits.”

DAS has been outlawed for 2021 onwards, meaning Hamilton and Bottas will only be able to utilise the technology this year.