Bernie Ecclestone has defended his claims that “a lot of black people are more racist than white people” and insists he does not care if someone is “yellow, green, brown or pink”.

“So sad and disappointing to read these comments,’ Hamilton said. “Bernie is out of the sport and of a different generation. But this is exactly what is wrong — ignorant and uneducated comments which show how far we as a society need to go before real equality can happen.

“It makes complete sense to me now that nothing was said or done to make our sport more diverse or to address the racial abuse I received throughout my career. Now the time for change has come.”

However, in an interview with the Mail on Sunday, Ecclestone defended his comments, claiming that he has never been “against anyone who was black” and said that “it’s not my fault I’m white”. 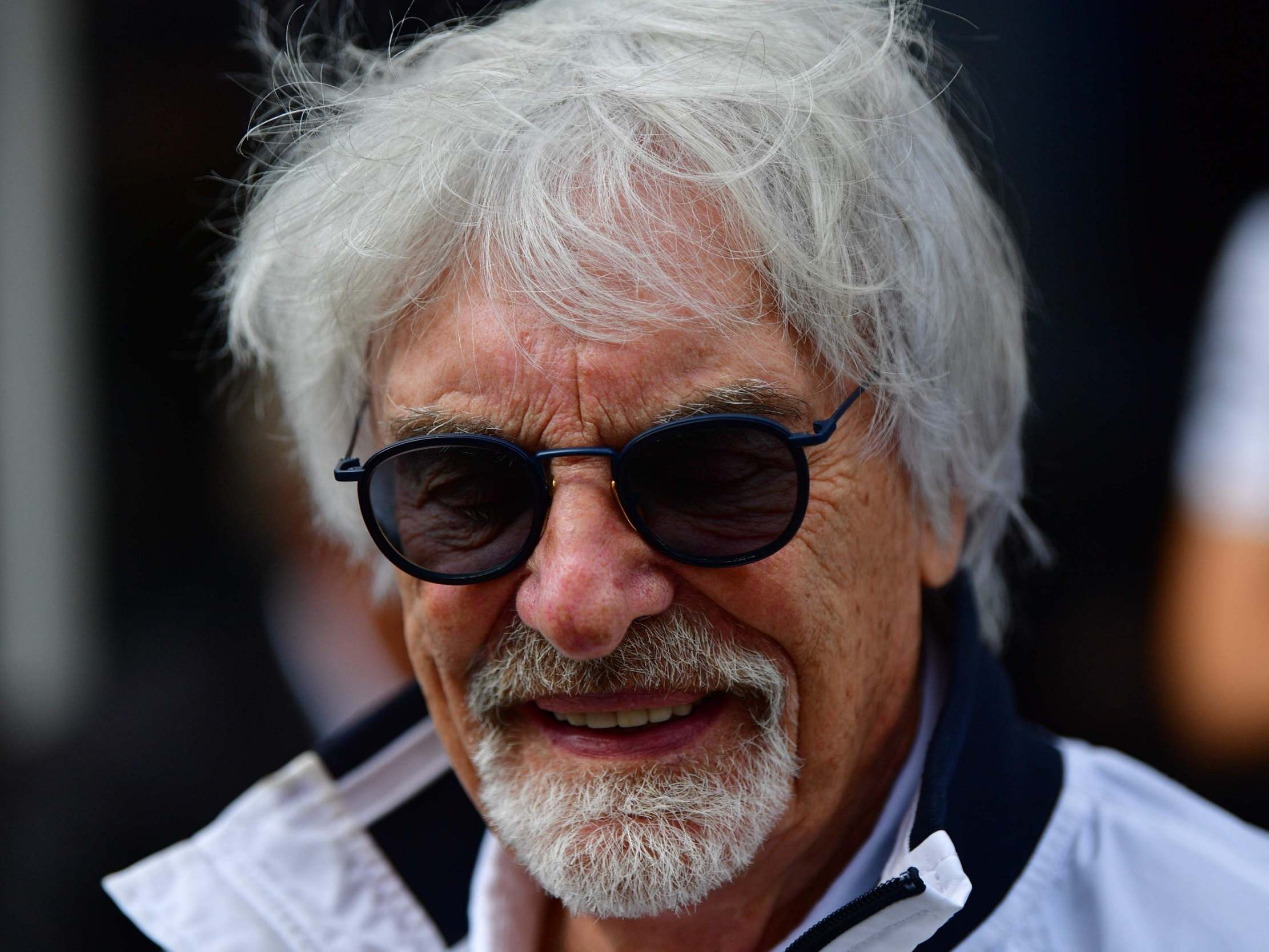 The 89-year-old also claimed that Black Lives Matter marches have been organised by “quasi-Marxists who want to bring down the police”.

“I am not anti black people,” Ecclestone said. “Quite the opposite. I have always been very much in favour. In fact, Lewis’s dad wanted to go into business with me. He made some nice rowing machines. I would never even have considered it if I had been anti-black. If the project had been right, I would have done it.

“Over the years, I have met a lot of white people I didn’t like, but never a black person I didn’t like. I’ve been mugged a couple of times, once by three black guys. I ended up in hospital, but even after that I was never against anyone who was black. I don’t think of Lewis as black or anything else. He’s just Lewis to me.

“It’s not my fault I am white, or that I am a little shorter than the next man. I was called Titch at school. I realised I had to do something about it. Black people should look after themselves.”

Ecclestone has a history of making controversial and incendiary comments, having previously apologised in 2009 for praising Adolf Hitler’s ability to “get things done”. He has also said that women should dress in white “like all other domestic appliances”.

Ecclestone also dismissed the possibility that he could be banned from attending races after Formula One’s current chief executive Chase Carey said that his predecessor’s views have “no place in F1 or society”.

“We completely disagree with him. Mr Ecclestone has played no role in F1 since he left our organisation in 2017. His title of chairman emeritus, which was honorific, expired in June 2020,” Carey wrote in a statement.

Ecclestone said he was invited to next week’s opening race of the F1 season in Austria by Red Bull owner Dietrich Mateschitz, but will stay home for the birth of his son. “But I’ll be along in Hungary or Monza, for sure,” he added.