The result of the Formula One championship could be decided months after the end of the season from 2021 due to the introduction of new regulations which allow points to be deducted from teams which overspend.

The regulations, which were unveiled last month, will limit team budgets to £136m in order to level the playing field. The top teams spend around £320m annually, which is around three times the budget of backmarkers.

It has fuelled the success of Mercedes, which won its sixth consecutive F1 title last weekend with Lewis Hamilton at the wheel. The only other teams which have won races in the past six years are Ferrari and Red Bull Racing but the budget cap could put the brakes on that as it will bring their budgets closer to that of the minnows.

There are two reporting periods – one for the first four months of the year and another for a full calendar year. If a team is found to have overspent during the latter, it might not come to light until well into the following year. This is because the reporting period ends on 31 December and the teams have a further three months to send evidence of their spending to F1’s governing body, the Federation Internationale de l’Automobile (FIA). 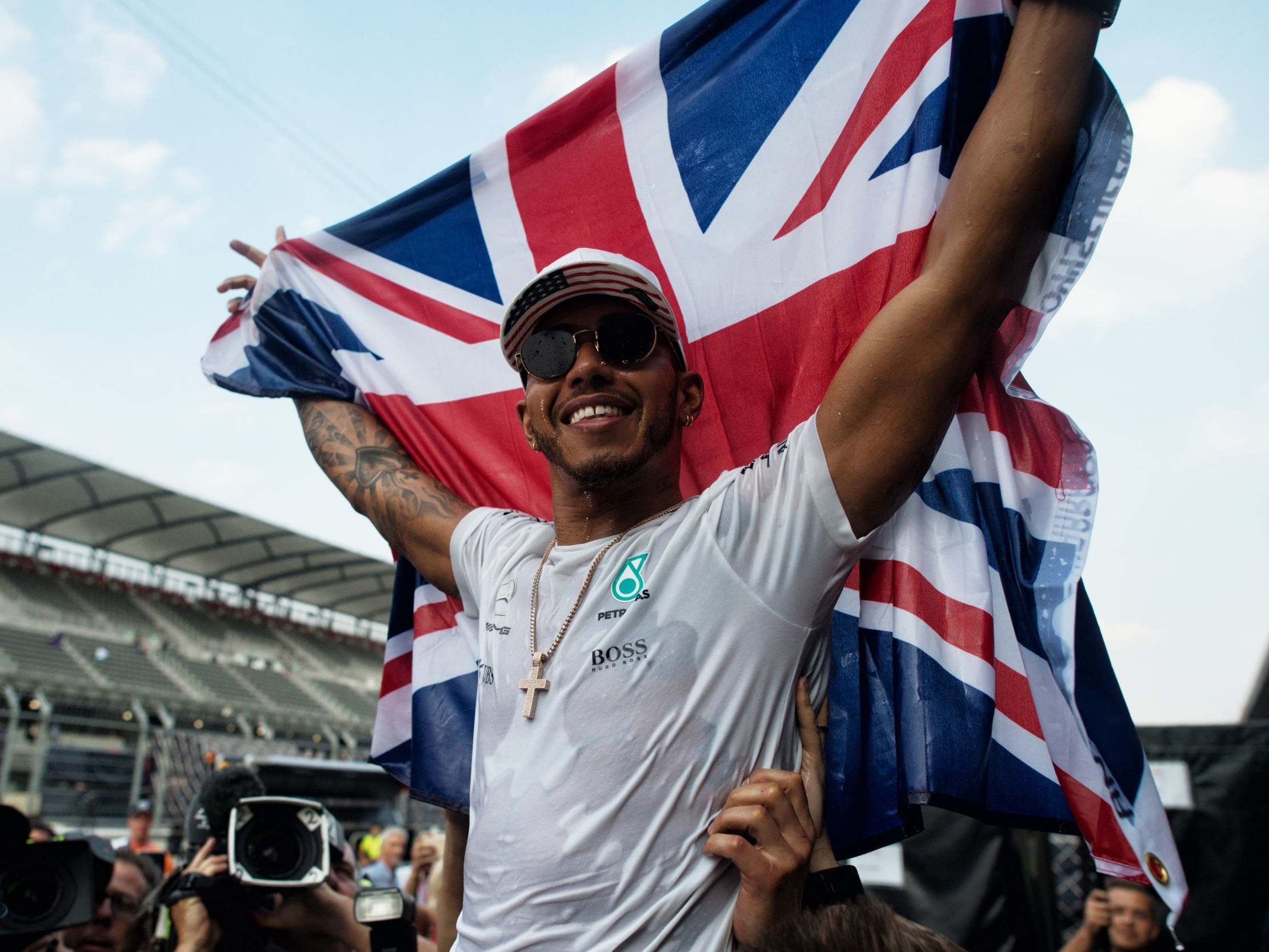 The FIA reviews the evidence and if it believes that a team has overspent, it can refer the case to an adjudication panel. It has the power to issue penalties ranging from a public reprimand to the deduction of points and even exclusion from the championship in the most serious cases of overspending.

Teams can appeal against their decision and this would be heard by the International Court of Appeal which would further prolong the process. The season-ender takes place at the start of December so a breach may not be discovered until four months later unless a team files its evidence early or a whistleblower triggers an investigation by the FIA before the last race of the year.

“Points deductions would potentially have to be after the championship has finished. But it is almost inconceivable to imagine a driver winning the championship and then some months later having points deducted that would mean he did not win the championship,” says Charles Braithwaite, a sports lawyer at law firm Collyer Bristow.

Although sports such as athletics and cycling also make retrospective changes to championship results if it is found that the participants broke the rules, it has rarely happened in F1.

The most notable exception was in 1997 when Michael Schumacher collided with Jacques Villeneuve at the season-ender in Spain. Villeneuve won the race and the championship whilst Schumacher lost his second place in the standings two weeks later when an F1 enquiry found that he had deliberately caused the incident.