Formula One teams have been told they will be penalised if an uninvited staff member visits the stewards during a live investigation – as the fallout from Lewis Hamilton’s crash with Max Verstappen at the British Grand Prix continues.

FIA race director Michael Masi sent the directive on Wednesday, 72 hours after Mercedes boss Toto Wolff and his Red Bull counterpart Christian Horner went to see the stewards at Silverstone while the first-lap accident was still being reviewed.

It is understood both Wolff and Horner were involved in a heated discussion as officials deliberated on who was in the wrong for the 180mph crash. Hamilton was deemed to be predominantly at fault and handed a 10-second penalty.

In an email sent to the teams, seen by the PA news agency, Masi said he wanted to “clarify the manner in which a competitor, their duly authorised representatives and/or drivers are permitted access to the stewards’ office.”

Masi concluded: “Any competitor or person associated with a competitor who does not comply with the requirements outlined above may be considered to have breached Article 12.2.1.i of the International Sporting Code. We trust that the above is clear.”

The penalty for a breach of Article 12.2.1.i could range from a reprimand to a fine, points deduction, or even disqualification.

Both Horner and Wolff voiced their opinions of the accident in a radio message to Masi during the race. 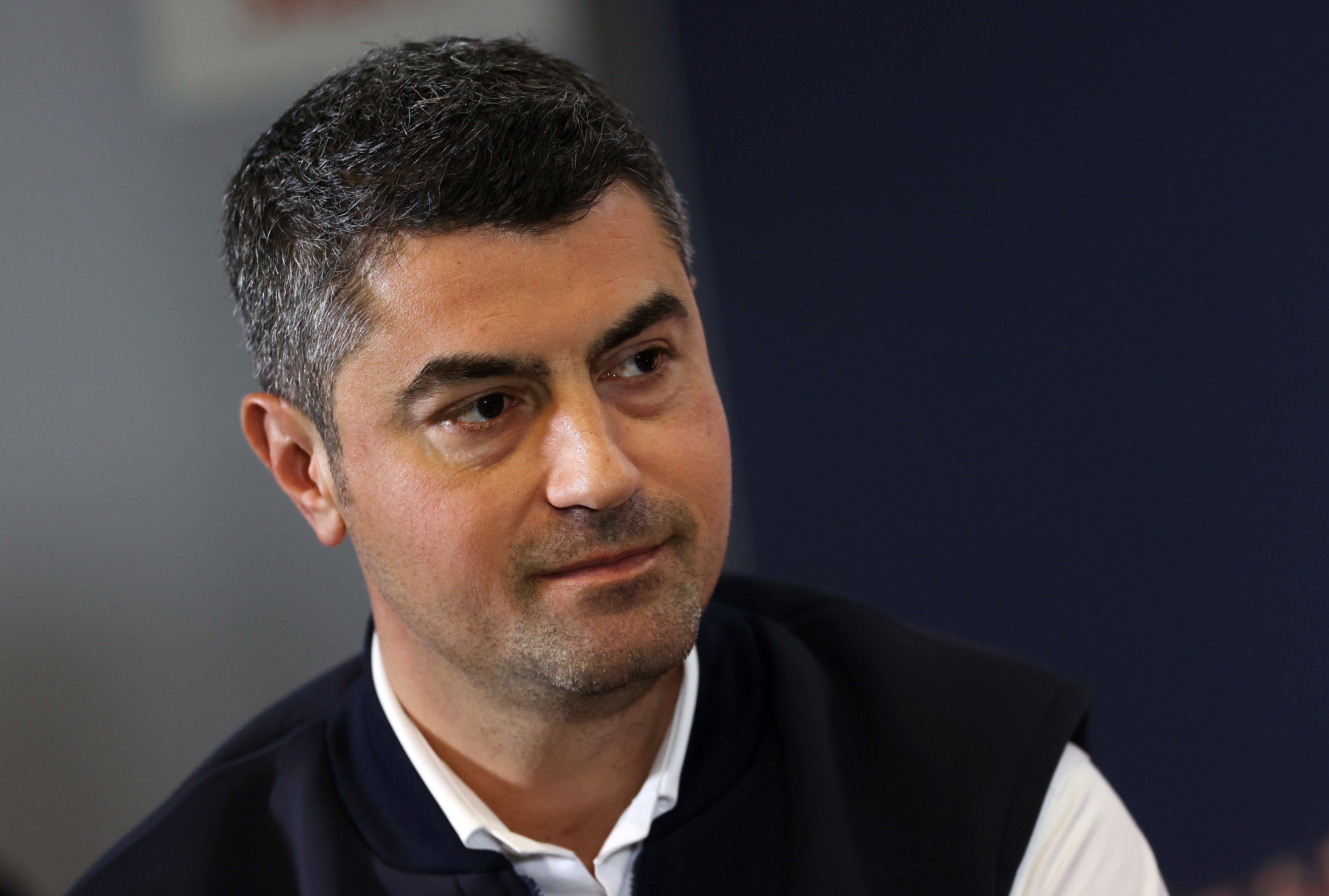 Wolff said: “Michael, I have just sent you an email with the diagrams where the cars should be. Did you receive that?”

Masi replied: “Toto I don’t access my emails deliberately so I can concentrate on the race.”

Wolff added: “Maybe you should look at this. There is something about the rules. I am coming up.”

Masi said: “I suggest if you want to, Toto, feel free to go upstairs and see the stewards directly.”

Speaking after the race, Horner said: “I don’t think the stewards should be interfered with. I went to see the stewards because I heard Toto was up there presenting a case and you want it to be fair and balanced.

“I don’t think it’s right that team principals should be able to go and lobby the stewards. They should be locked away so that they’re not influenced. For me, that was unacceptable that he had gone up there.”