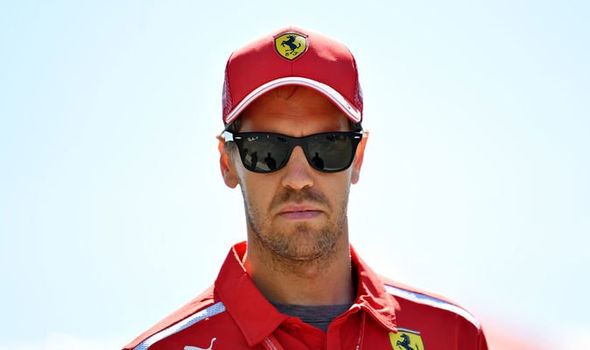 Vettel crossed the Canadian Grand Prix chequered line in first place having defended his pole position for the duration of the race.

However, Lewis Hamilton was awarded the win as his Ferrari rival was slapped with a five-second penalty.

On lap 48, Vettel cut across the grass at Turn 3 and drove into the racing line on Hamilton, who was attempting an overtake.

The safety stewards deemed the move “dangerous driving” and issued the stern punishment.

Ferrari fumed after the race and claimed they would be launching an appeal.

But chief Mattia Binotto has written to the FIA informing them there will be no challenge.

Video evidence has emerged seemingly showing Vettel making a second steer after he had come off the grass.

It suggests the German had control of his car and almost put Hamilton into the wall in a bid to defend his lead. 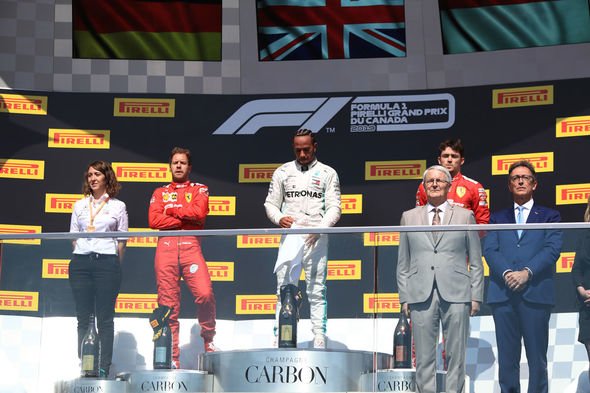 Immediately after the race, Vettel raged at the race stewards.

“I’m not happy about all this complaining and stuff that we see so many times. It’s racing. It’s common sense,” he said.

“In this regard, I disagree with where the sport is now. 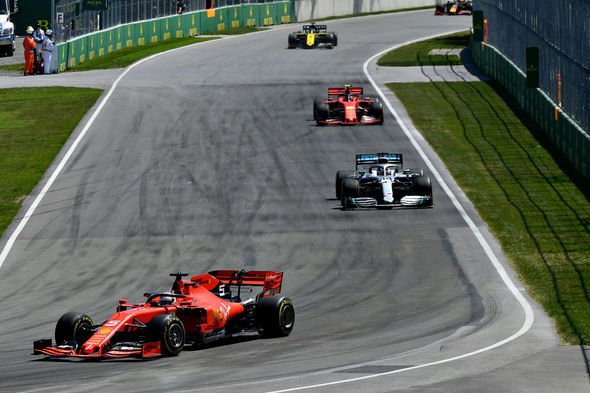 “It’s not really what we’re going in the car.

“Nowadays I don’t like it. We all sound a bit like lawyers using the official language and I just think it gives no edge to people and no edge to the sport.

“Ultimately it’s not the sport I fell in love with when I was watching [as a child].”