Home » Racing » F1 » Fernando Alonso net worth: How much does the Alpine F1 star earn? 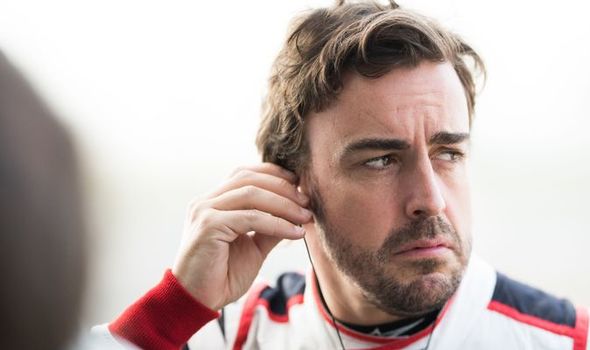 Fernando Alonso is one of the most recognisable figures in motorsport.

The Spaniard is a two-time F1 world champion, clinching the title in 2005 and 2006 with Renault.

He has also for the likes of McLaren and Ferrari and has competed in Le Mans, winning back-to-back events in 2018 and 2019.

After two seasons off the grid, Alonso returns to F1 for the 2021 campaign.

Renault announced the move last summer, with the team rebranding as Alpine this year.

“It’s a great source of pride and with an immense emotion I’m returning to the team that gave me my chance at the start of my career and which now gives me the opportunity to return to the highest level,” Alonso said at the time.

“The team wants and has the means to get back on the podium, as do I.”

Asked if the decision to sign Alonso was as much about marketing as it was his talent, Renault CEO Luca de Meo said: “We think ‘Well, that’s why we hired him’.

“I know, for example, the level of attractiveness this guy has in not only his country [Spain] but in countries around the world, in South America.

“I mean he is a brand in himself and he is a very strong driver. He is very, very motivated to come back to his house, a bit like me. I started at Renault and I have come back after many decades, 25 years.

“We are both very pleased to have a chance to give a contribution. I think for sure he is an asset.”

How much is Fernando Alonso worth?

His contract with Alpine is reportedly worth $18m (£15m) per season.