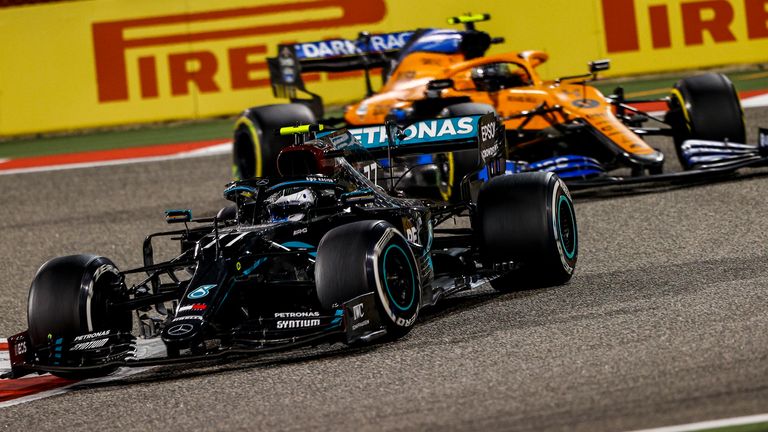 McLaren chief executive Zak Brown believes talks over introducing sprint-race trials in F1 in 2021 are “encouraging” and should be viewed as a positive step for the sport.

Discussions continue over the prospect of running Saturday ‘sprint’ races at three races during the new season. The idea gained what was described as “broad support” in a meeting of the F1 Commission last week, with a final decision planned before the new season begins next month.

“Everyone is in favour of the concept of trying something new,” Brown told Sky Sports.

“It’s looking like we’ll maybe do it at two or three races this year.

“What’s important is that it’s an equal playing field in the sense of no reverse grids or anything artificial, but then we do something different so it differentiates itself from Sunday’s race. The working group is inputting into that.

“I’m encouraged. Anytime you have sometime new you try it. If it works you keep doing it, if it doesn’t you either change it up or you don’t do it anymore. I think it’s only a positive for the sport.” Previous plans to introduce reverse-grid races into the sport had been criticised by a number of the grid’s leading drivers.

But the new concept may banish some of those reservations.

Daniel Ricciardo, the seven-time GP winner and McLaren’s new signing, said: “At first I was a little apprehensive but I do feel better at the thought of that certainly than a reverse grid.

“Ultimately if the best guys and the best teams are still coming out on top and it’s not manipulated or artificial, so to speak, then I’m less scared of it.

“Competition is what I love most and I would love to do more races and less practice. In saying that, it kind of does go towards what I want but the biggest thing is I’d still want an F1 win to still feel as big as what it should be.

“I don’t ever want an F1 win to feel diluted or somewhat lower than it should.” 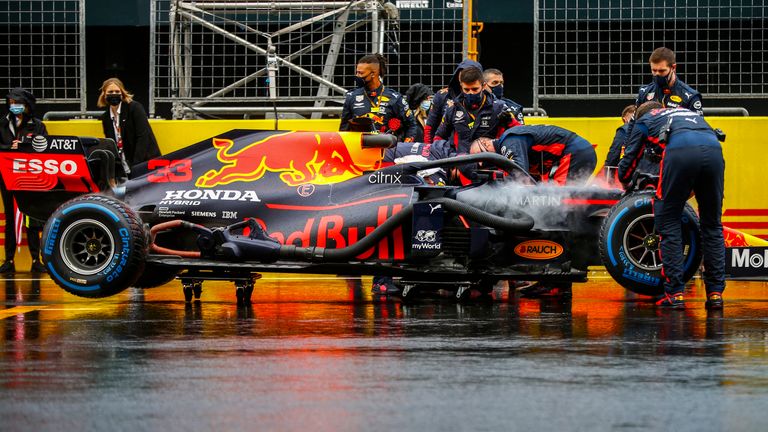 What is the proposal?
F1 wants to trial three shorter-form Saturday ‘sprint’ races at three venues in 2021, believed to be Montreal, Monza and Interlagos.

Reduced points would be on offer and the results of the Saturday event would set the grid for Sunday’s main traditional Grand Prix.

What would happen to normal qualifying?
This would move to Friday in place of Practice Two, with the results of the usual three-part knockout hour on these occasions setting the starting order for Saturday’s sprint race.

Hasn’t this been discussed – and rejected – before?
Sort of. In both 2019 and 2020, the idea of reverse-grid races – where the championship order would have reversed for the starting grid – was discussed by the sport’s stakeholders but never gained sufficient support on either occasion.

Mercedes were particularly opposed to the idea, suggesting the sport should not be looking at artificial means of increasing excitement levels and unpredictability at the pinnacle of motor racing.

The difference in this latest proposal is that the starting order would be set by the performance results of qualifying. 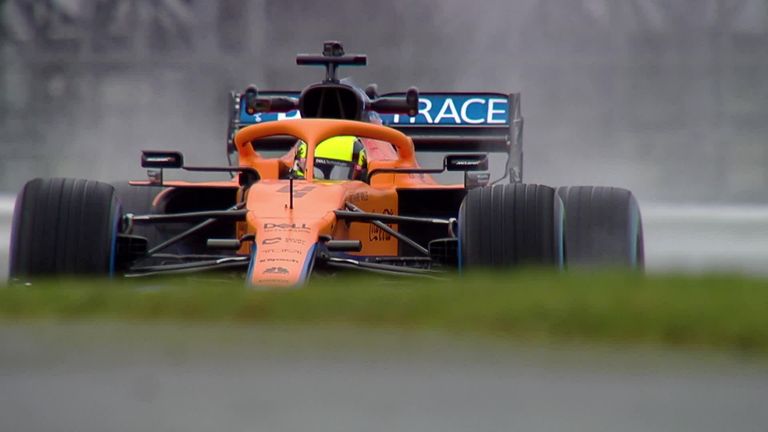 What are the potential stumbling blocks?
Further discussions between teams, the FIA and F1 are taking place in the forthcoming weeks, with sporting directors inevitably likely to be combing over the fine detail and potential pitfalls.

Last week’s statement on the matter read: “All teams recognised the major importance of engaging fans in new and innovative ways to ensure an even more exciting weekend format. There was, therefore, broad support from all parties for a new qualifying format at some races, and a working group has been tasked with creating a complete plan.”

In a year when a budget cap is in place for the first time, the matter of spare parts for damage repairs is likely to be on the table, along with the more philosophical question of whether the weekends in question where the trials run would have ‘two’ bona-fide race winners.

When will we know more?
With discussions ongoing, F1 and the FIA have said that a final decision will be taken before the season begins in Bahrain on March 26-28. 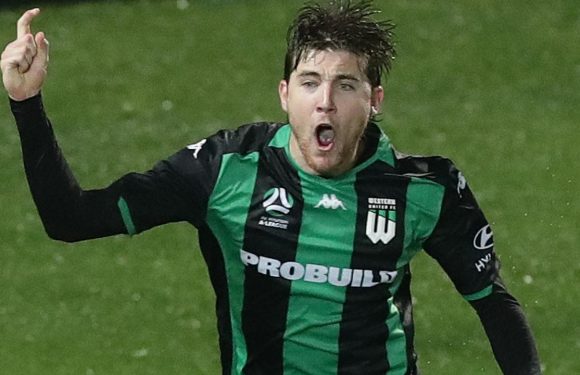