A number of Formula One drivers have already discussed “taking a knee” at the first race of the new season in Austria on Sunday.

Lewis Hamilton, the sport’s six-time world champion, has been vocal about the Black Lives Matter movement, attending an anti-racism march in London earlier this month.

Hamilton’s Mercedes team announced on Monday that they will adopt a black livery on their cars this year in the fight against inequality.

Premier League players have shown their support for the BLM movement by taking a knee before kick-off – and F1 drivers could choreograph a similar show of solidarity on the grid on Sunday.

“Some of the drivers have already been speaking [about taking a knee],” McLaren driver Lando Norris said. “If we are going to do it, we should all do it as a grid.

“It will be discussed following the drivers’ briefing with the Grand Prix Drivers’ Association on Friday. We will do whatever we can to show that we care and respect everyone. We will do what is right when the time comes.”

Like Hamilton, Norris will carry the ‘End Racism’ message on his car this season. The 20-year old McLaren driver recently encouraged his social media following to sign petitions following Hamilton’s criticism of his peers for staying silent on the matter.

“I want to do better than any other driver, but everyone should be given the same opportunity and treated the same,” added Norris. “It is not fair that people get treated differently because of their race.

“This sport reaches millions of people and the more we can do as drivers, teams, and as a community in Formula One, the bigger impact we can have.”

The new F1 campaign had been due to start in the middle of March before a member of Norris’ McLaren team fell ill with coronavirus on the eve of the season opener in Melbourne.

The event was subsequently called off, with this year’s schedule ripped up. Eight rounds – starting with two on successive Sundays in Austria – are now due to take place over 10 weekends, with F1 bosses hopeful of staging as many as 18 races before the end of the year.

The events are all set to take place behind closed doors. Face masks will be a common sight in the pit lane, while every member of the travelling circus will be tested for Covid-19 before and throughout the Austrian Grand Prix. Away from the track, Norris and his fellow drivers will largely be locked away in their hotels.

“I will be in a bubble, speaking to and interacting with as few people as I need to,” said Norris. “I have pretty much spent the last three months on my own so I am used to it. 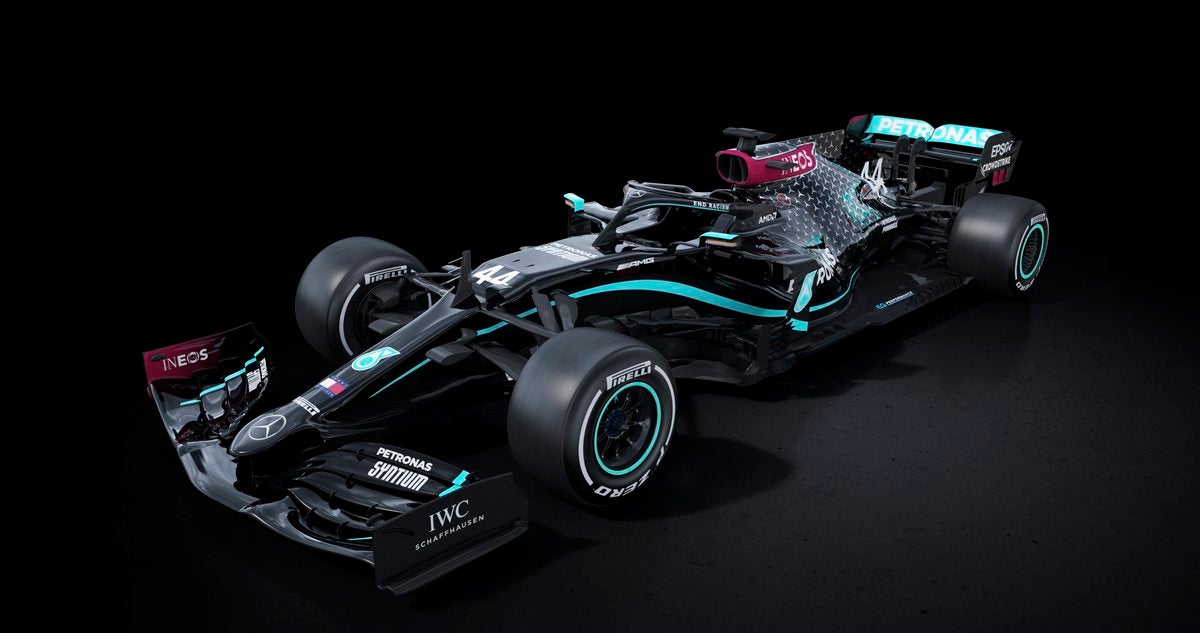 “We will have people on standby and people on back-up to jump into different roles if people fall ill. But we all want to be here until the final race in December so we will take the precautions to make sure we can continue doing our job.”

Norris will be looking to build on an encouraging opening season in the sport where he finished 11th in the championship with a best finish of sixth in Bahrain and Austria.

He added: “This period has been the longest that I have not driven anything since I started go-karts when I was seven.

“I felt like I haven’t been a driver. I have gone back to a normal life, doing what everyone has been doing, staying at home, and not much else.

“In some ways it has been good to get a break from it, but now there is nothing I want more than to get back in the car and start driving again.”