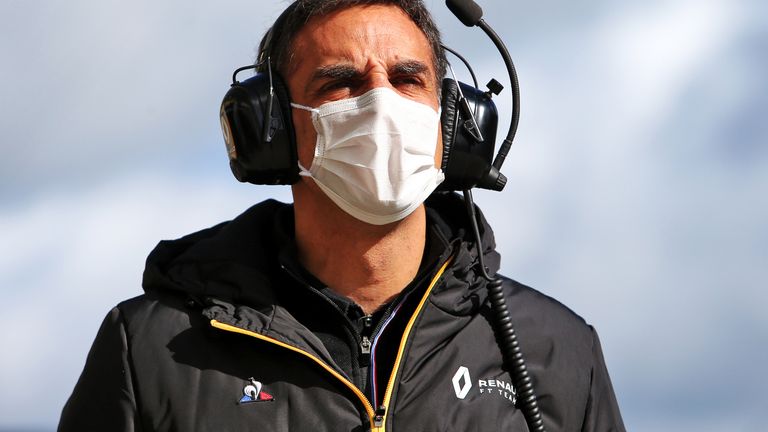 Long-time Renault Formula 1 boss Cyril Abiteboul has left the company and will not head up the rebranded Alpine team in 2021 as expected.

Abiteboul had led Renault’s F1 operation since before they re-joined the grid five years ago and was thought to be tasked with bringing the French team into a new era as Alpine F1, their new name from this season onwards.

But Abiteboul has departed Renault completely, while Laurent Rossi has been confirmed as the new CEO of Alpine.

“I would like to thank the Groupe Renault for having trusted me for many years, particularly with the relaunch and reconstruction of the team since 2016,” said Abiteboul.

“The solid foundations of the racing team and the entities in France and England built over these years, the strategic evolution of the sport towards a more economically sustainable model, and more recently the Alpine project which provides a renewed sense of meaning and dynamism, all point to a very fine trajectory. 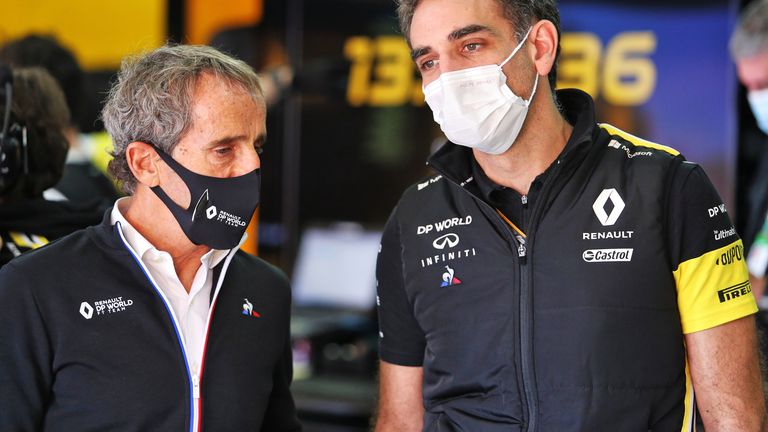 “I would like to thank Luca de Meo for involving me in the construction of the Alpine Business Unit and I wish the new structure every success.”

Alpine F1’s team principal has not yet been confirmed, although executive director Marcin Budkowski was tipped for the role even before the Abiteboul announcement was made on Monday.

Davide Brivio, the former boss of Moto GP team Suzuki, is also expected to join to Alpine stable in some capacity.

Renault say Rossi, who was previously their director of strategy and business development, will ‘take charge of Alpine Cars, Sport, F1 and competition activities’ and will report to Groupe Renault CEO De Meo.