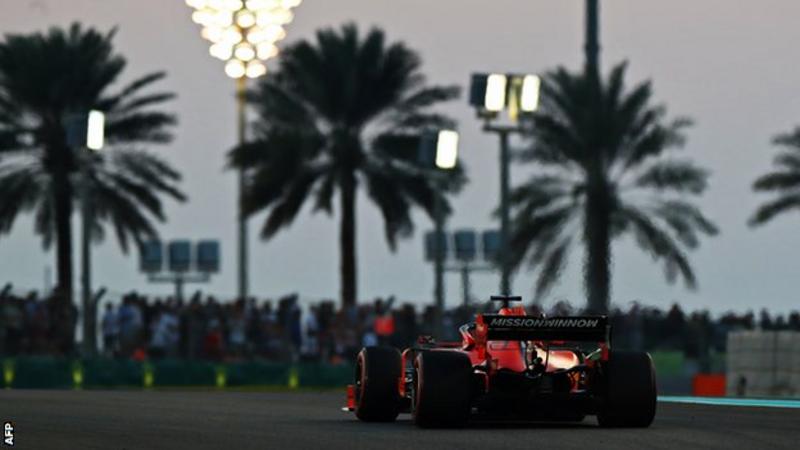 Sebastian Vettel says he “must do better and can do better” in 2020 after a difficult season for Ferrari.

The four-time champion admitted after the season-ending Abu Dhabi Grand Prix that it “wasn’t a great year from my side”, after a series of errors.

Vettel was also out-performed by new team-mate Charles Leclerc on every metric over the season as a whole.

“I could’ve done a better job so I look at myself and address the points that need to be addressed,” said Vettel.

He admitted he had made too many mistakes this season, a reference to high-profile errors at a number of races.

The most obvious were going off the track while leading the Canadian Grand Prix and incurring a penalty for impeding Lewis Hamilton on rejoining, which demoted him from victory to second; crashing into the back of Max Verstappen’s Red Bull at the British Grand Prix; and spinning off on his own in Italy before colliding with Racing Point’s Lance Stroll when trying to rejoin. 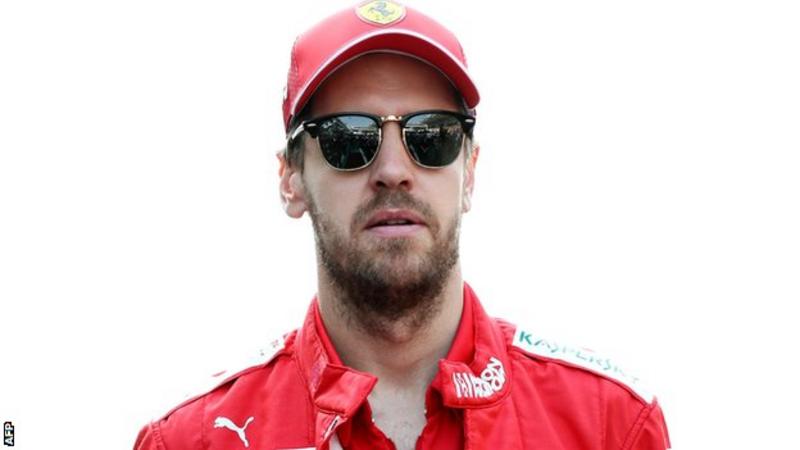 “I had a couple of mistakes I shouldn’t make,” Vettel said. “It is not rocket science. It is always in the detail and small adjustments.

“I don’t have to change how I drive – I know how to drive.

“I don’t think it was as bad as it looks because there were many small things leading to a not great picture in the end but I am the first to look at myself and if I’m honest I know I can do better.

“That is the target for next year – to do a step forward and hopefully we get a stronger package to fight with Mercedes and Ferrari in the front.

“It has been a long year. I am quite happy to close it here and then get some new energy for next year.”

Vettel has been out-scored by Leclerc this season in championship points, wins, pole positions, and on their qualifying head-to-head.

Leclerc said he was “satisfied” with his first season at Ferrari in only his second year in F1.

But he admitted: “I did a few mistakes, which counted for quite a bit at the end of the season. I will address them and try to come back strong. I am pretty sure it will only get better from here on.”

“I am happy [with the season]. If you would have told me I’d have seven poles and 10 podiums I wouldn’t have believed you.”

Media playback is not supported on this device

Vettel said that Ferrari as a whole needed to improve if they wanted to achieve their ambition of winning the championship.

“It hasn’t been the year we wanted,” he said. “The reasons are clear, the lessons are clear. Now it is up to us to take them on board.

“We weren’t as strong as we wanted to be. Our package wasn’t good enough. All of us probably didn’t perform to their level at times.

“The factory is flat out and the next car is pretty much done. We will see where we are not year. A lot of work ahead of us, there is a gap we need to close. So we need to do a better job over the winter than all the others.”