Formula One makes its final stop of the year in Abu Dhabi for the 21st and concluding race of the season.

Lewis Hamilton was crowned world champion in Mexico for the fifth time after beating Sebastian Vettel with two rounds remaining, clinching a third consecutive title in the process.

Hamilton is top of the class…again 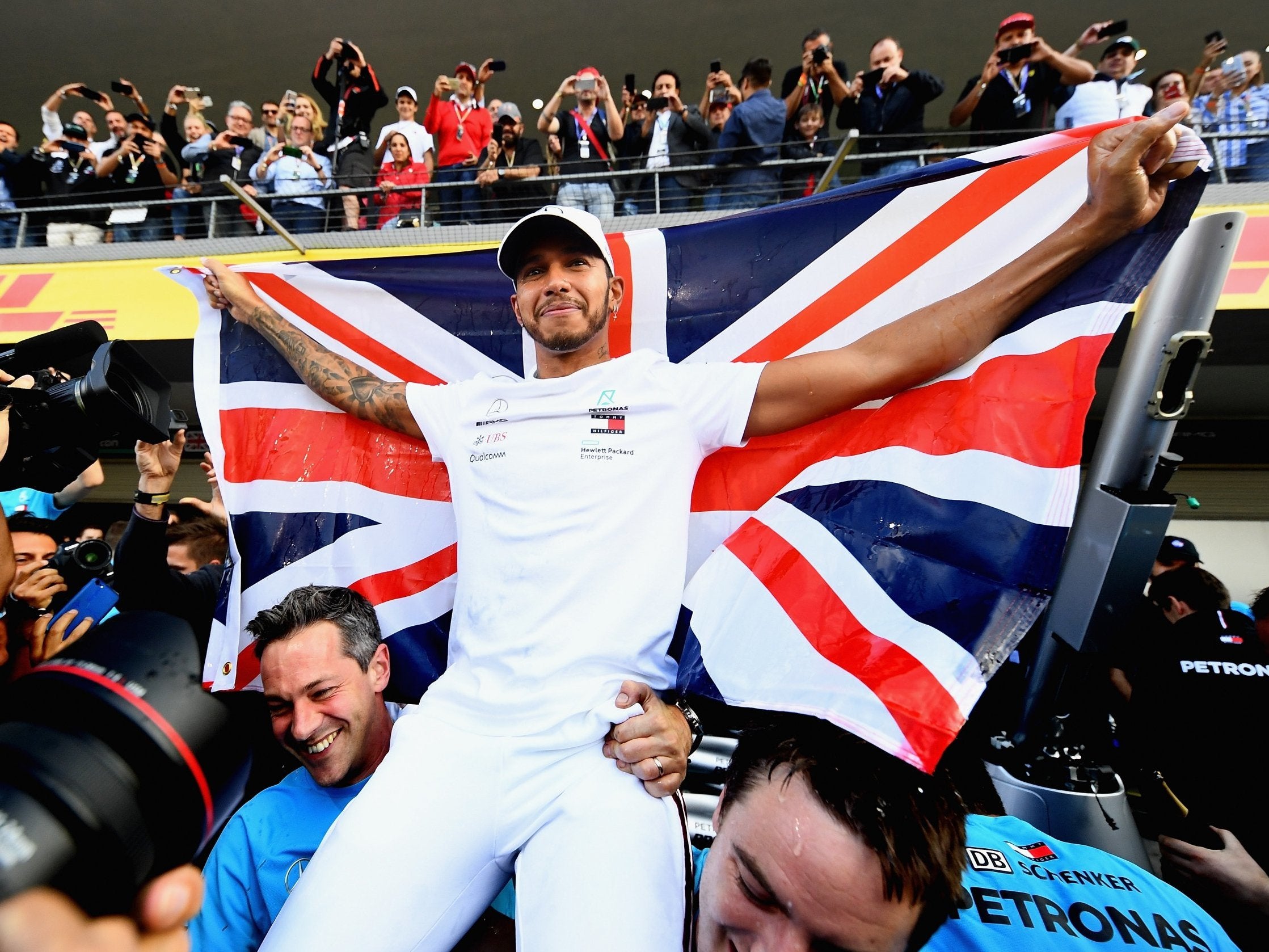 Lewis Hamilton cemented his status as one of the greats with his fifth world championship to emulate Juan Manuel Fangio. Now, only Michael Schumacher (seven) has won more titles than the British driver. The Mercedes star, 33, was at his unstoppable best in the second half of the year, winning six of seven races to wrap up the title with two rounds in his pocket. Hamilton appears more determined, and hungrier than ever before, and with Schumacher’s record haul almost within touching distance, there is every chance the boy from Stevenage may go down in history as the most decorated F1 driver of all time. Remarkable.

Hamilton’s march to the title was helped by Sebastian Vettel’s series of mistakes. The Ferrari driver arguably had the better car for much of the campaign, yet – despite leading the championship after the opening 10 races of the year – arrives in Abu Dhabi for the season finale having won just once since the summer break.

His season fell apart after he crashed out of the lead at his home race in Germany, and ensuing spins in Italy, Japan and the US enabled Hamilton to wrap up the championship in Mexico when many expected it would go to the wire. Vettel has been shown up by Hamilton, and next year could be make or break for the German with the talented Charles Leclerc replacing Kimi Raikkonen at Ferrari in 2019. 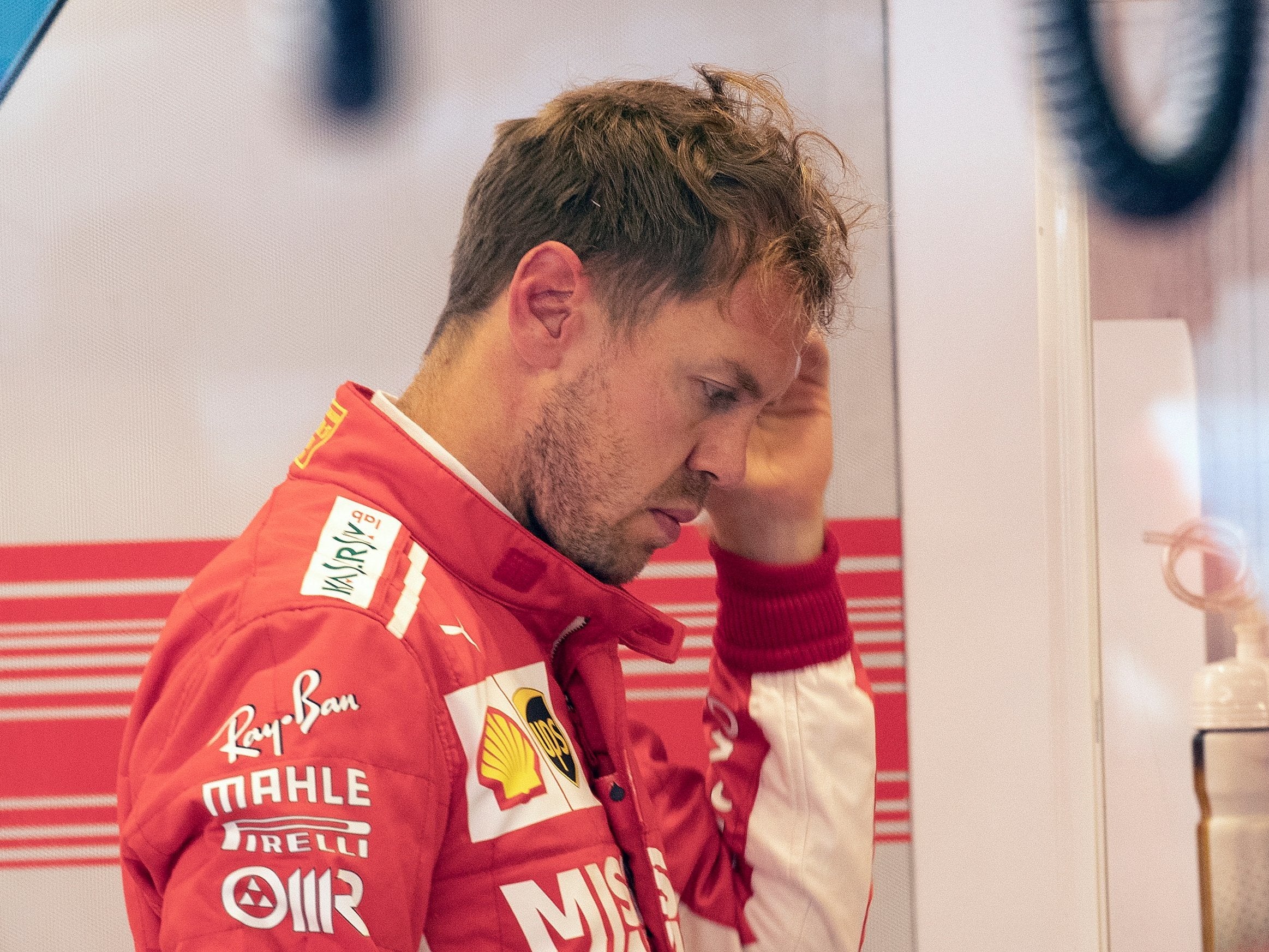 Mad Max proves his worth

Max Verstappen’s opening six races bordered on the embarrassing after he was involved in separate collisions with virtually all the front-runners, including his own Red Bull teammate Daniel Ricciardo. Under increasing pressure at the seventh round of the campaign in Canada, Verstappen vowed to head-butt the next journalist that asked why he kept getting into bother. But the race in Montreal proved a turning point after he finished third, one of nine podium finishes from his next 14 outings that included two victories. Ricciardo has been unable to live with Verstappen in recent times, and if, the Dutchman can keep his cool, and Red Bull, and their new engine supplier, Honda, can provide a strong package next term, he could well be Hamilton’s closest rival. 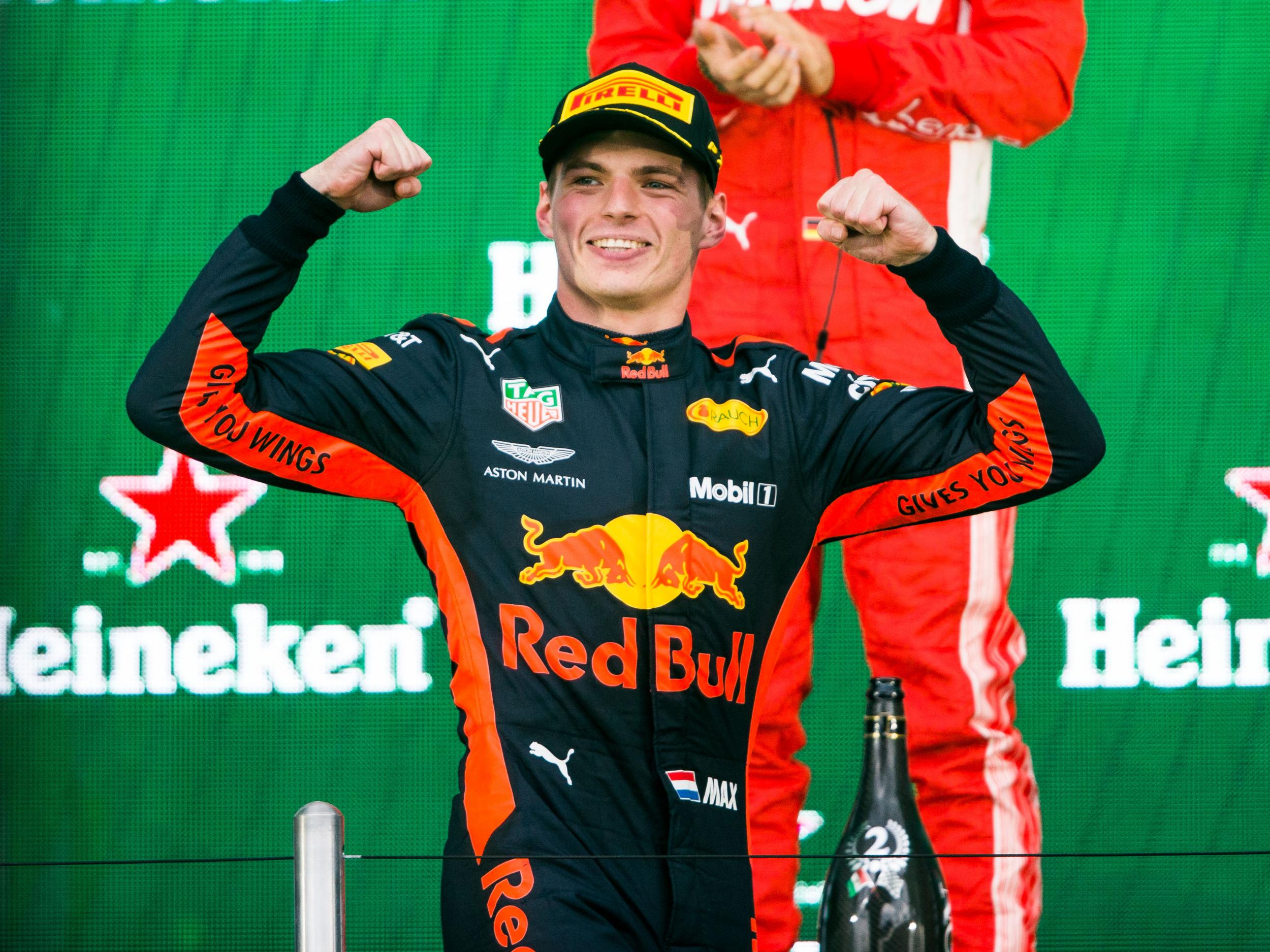 It is not often in Formula One that a rookie lives up to their billing, but young Monegasque Leclerc did exactly that for Sauber. Leclerc displayed maturity way beyond his tender 21 years to deliver a number of impressive displays in his modest machinery. He has been rewarded with a seat at Ferrari to become the second youngest driver to race for the sport’s grandest team. Watch out, Vettel. 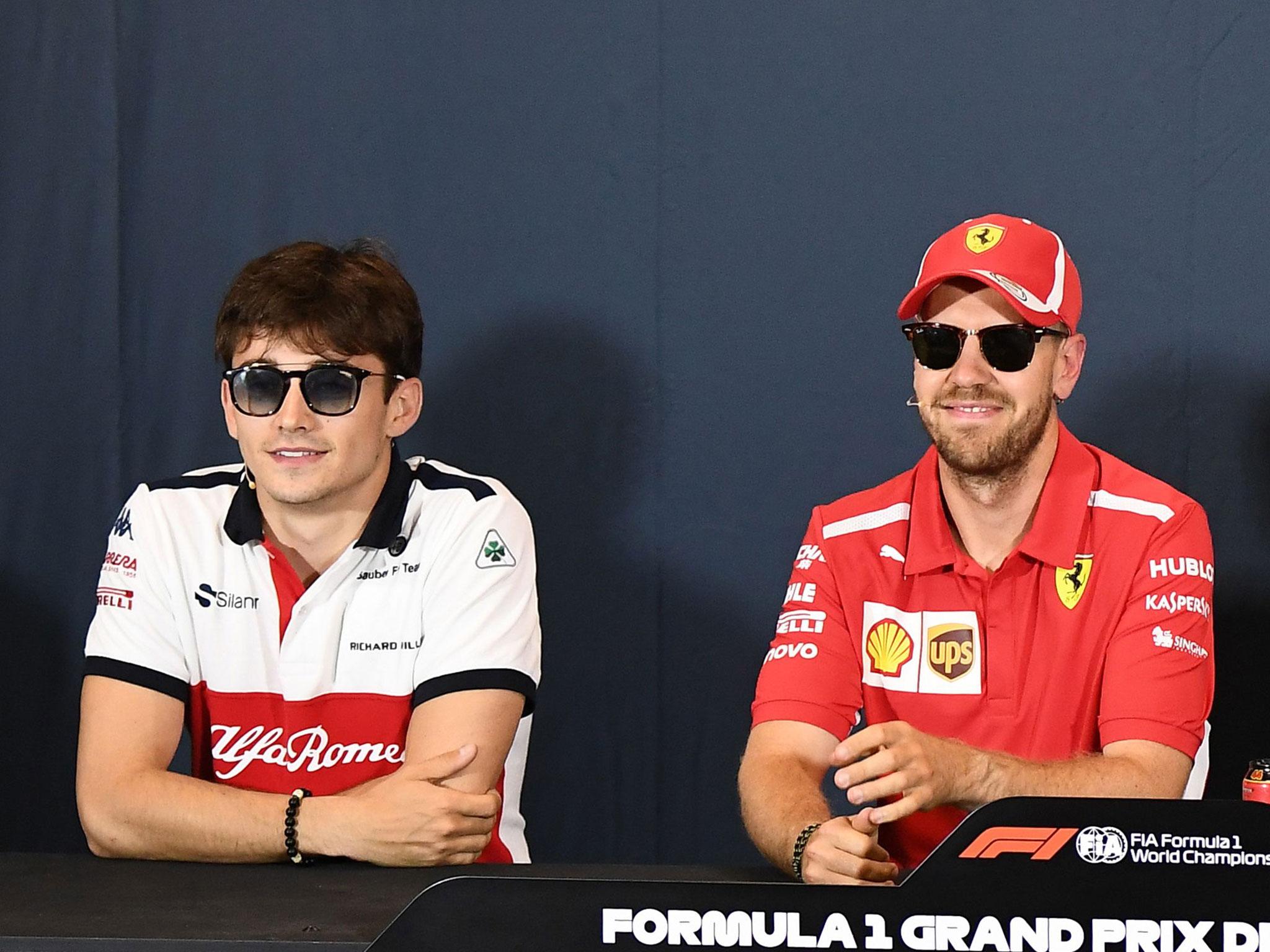 Bottas must raise his game

While Hamilton has won 10 times for Mercedes this year, Valtteri Bottas has failed to triumph once in the same machinery. Yes, the Finn was unfortunate not to win in China (a late safety car scuppered his advantage), in Azerbaijan (his tyre exploded after he ran over debris), and Russia (ordered out of Hamilton’s way by Mercedes), but more often than not, he has been too far off the pace this year. Bottas will remain at the Silver Arrows for another campaign, but for how much longer beyond 2019? 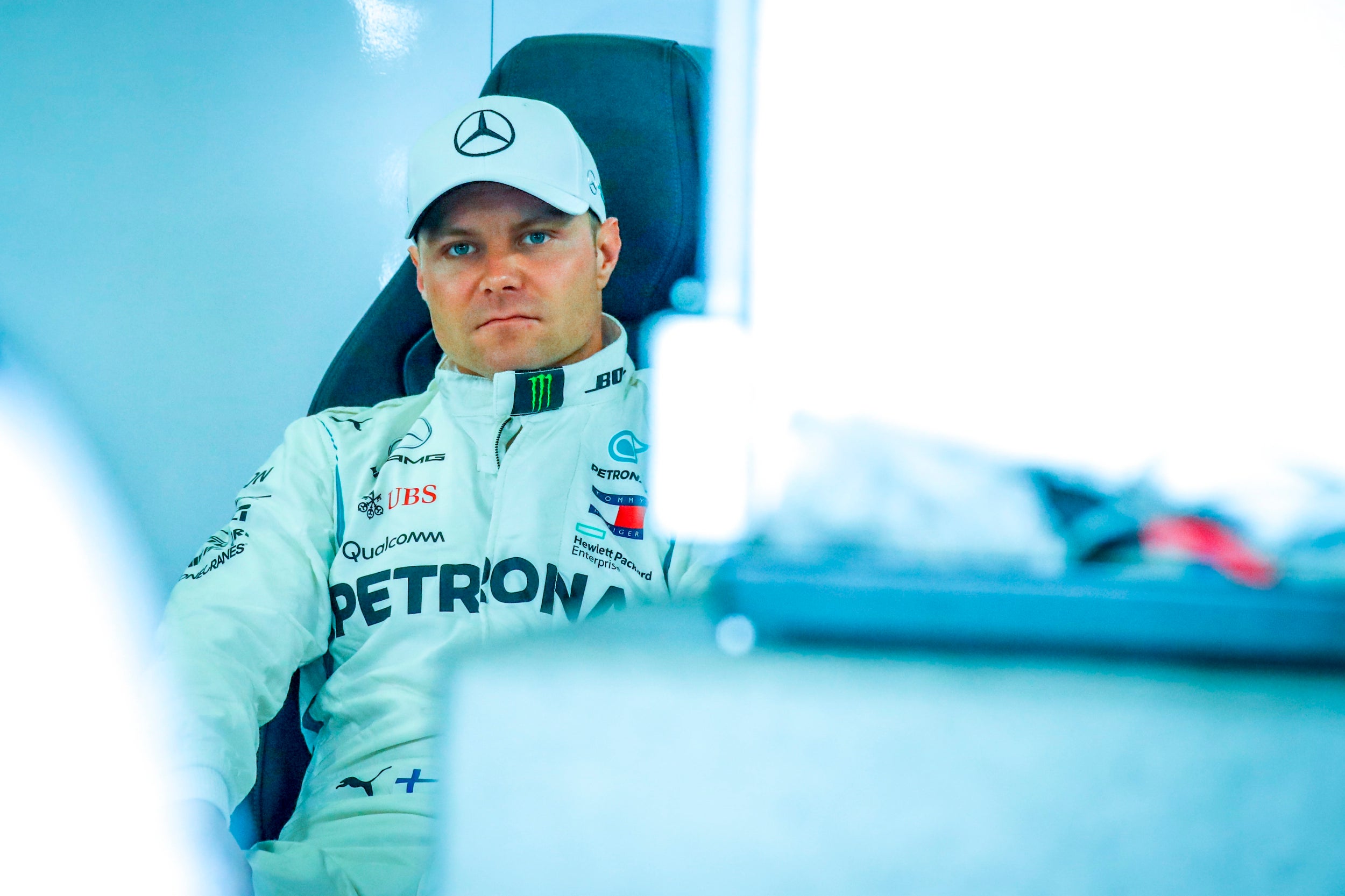 Kimi saves some of his best to last

It is somewhat ironic that Raikkonen has been delivered his marching orders by Ferrari given that he is set to complete his best campaign since he returned to the team in 2014. The 39-year-old ended a 113-race losing streak to win the US Grand Prix, and has scored more points than teammate Vettel in the last 10 races. He heads back to Sauber next year. 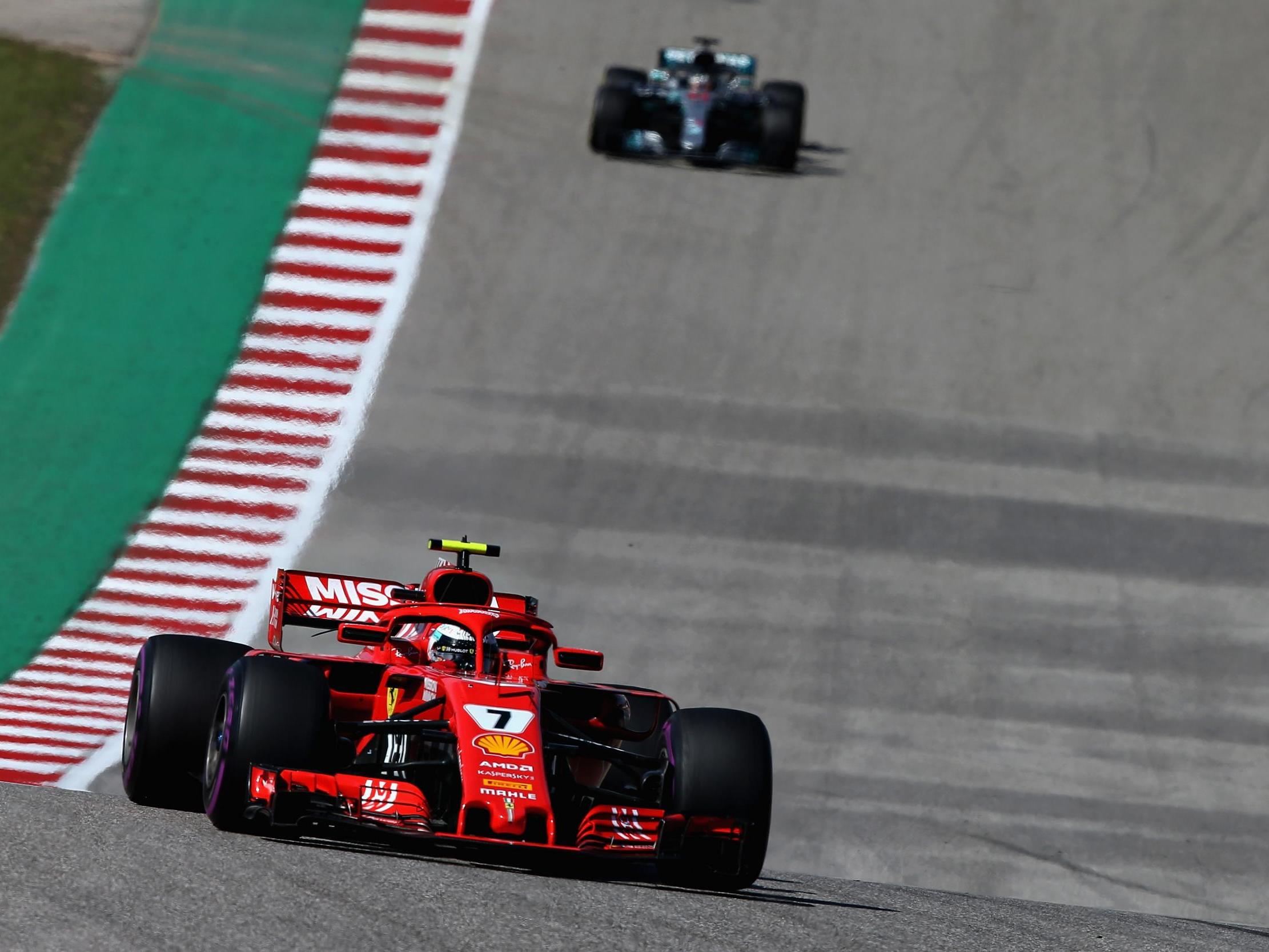 How much longer can McLaren’s malaise continue? The British team, a winner of 20 combined individual and constructors’ championships, are further than ever from returning to their former glories, and all this after we were promised they would be a team reborn following their switch from Honda to Renault engines. Racing director Eric Boullier’s head rolled in the summer and chief executive Zak Brown could be next if McLaren’s fortunes fail to improve in 2019. 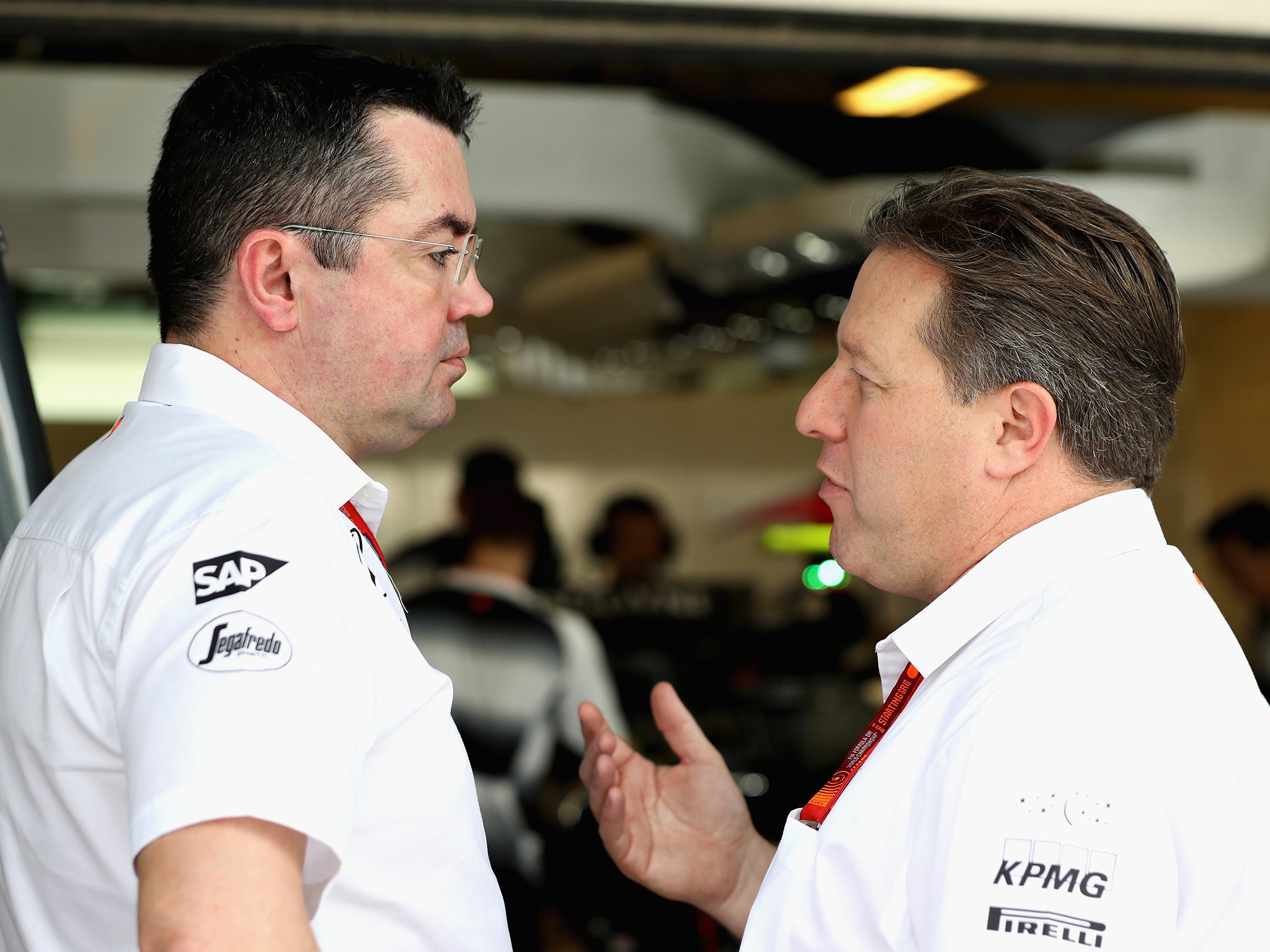 Ricciardo was the talk of the town after winning two of the opening six rounds, but remarkably he has not featured on the podium since. The Australian’s year has been plagued by mechanical troubles, while he has also been overshadowed by teammate Verstappen. Ricciardo heads for pastures new at Renault next year, but the French team are a country mile off F1’s big three (Mercedes, Ferrari and Red Bull), and there is every chance he will have to get use to his podium-less run. 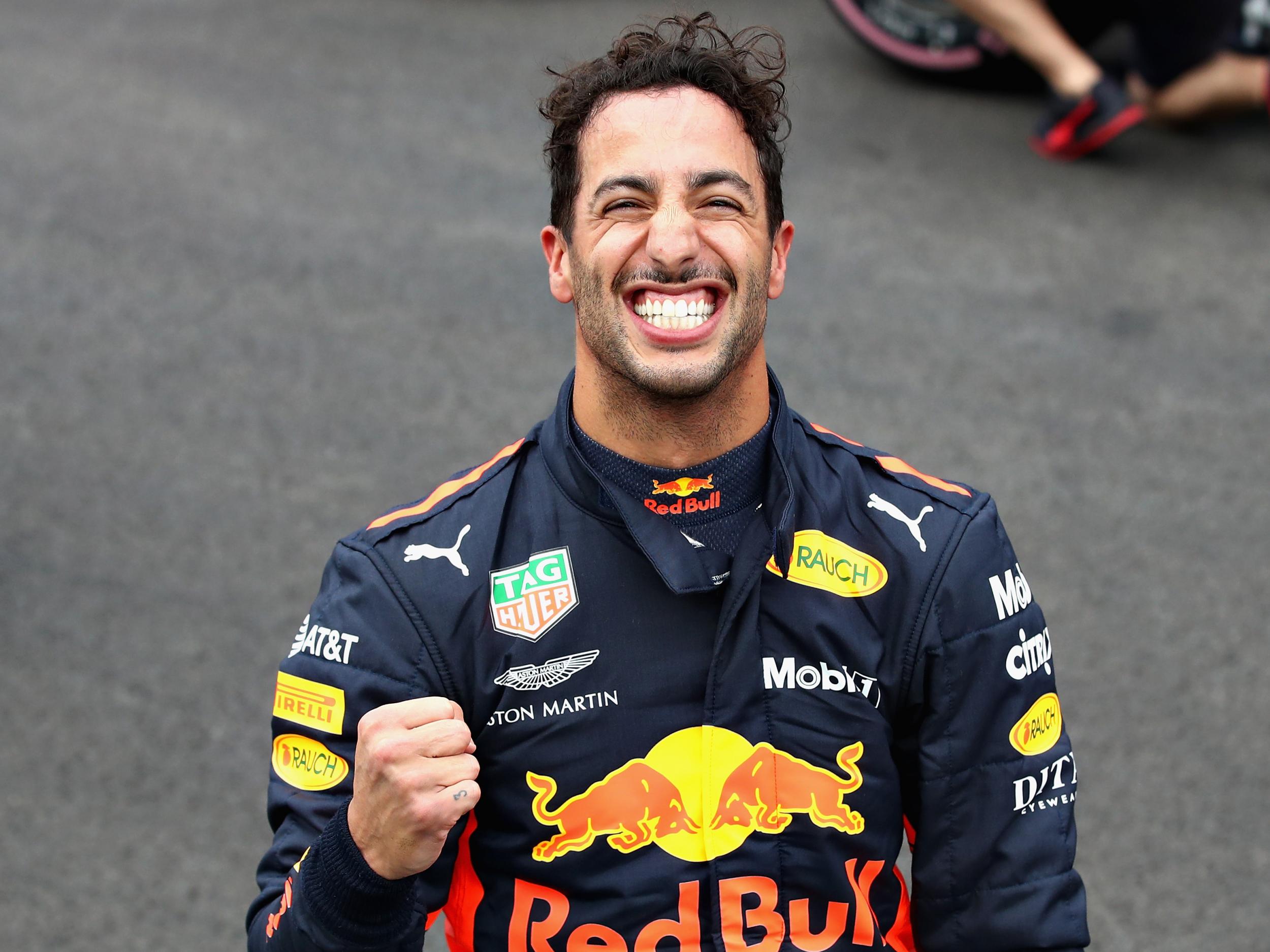 Russell and Norris are a Brit of all right

F1’s British contingent will be boosted to three next season when Hamilton is joined by George Russell, 20, and Lando Norris, 19. Russell, who is set to wrap up the Formula Two title in Abu Dhabi this weekend, will race for Williams, while Norris follows in Hamilton’s footsteps at McLaren. Both drivers are held in high regard, but whether Williams and McLaren – the two British teams in the midst of respective miserable runs – will be able to provide them with a car to show off their talents remains to be seen. 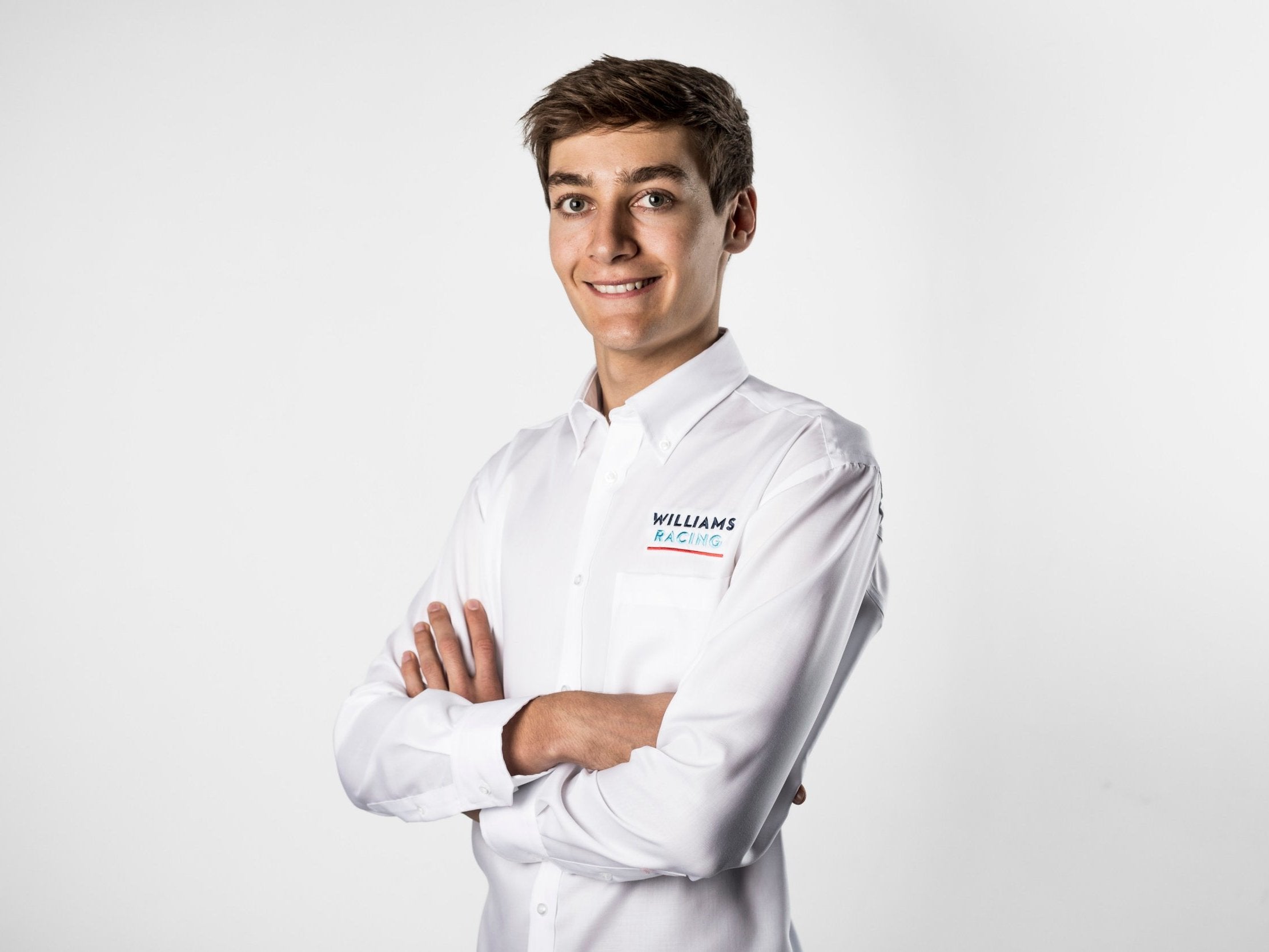 Ignore Alonso…F1 is not predictable

Fernando Alonso brings the curtain down on his world championship-winning career in Abu Dhabi. Alonso will be regarded as one of the finest drivers the sport has seen, yet, but for his divisive character and questionable career choices, should have added to his tally of 32 wins, and two world titles. Alonso, 37, claims chief among his reasons for quitting is F1’s predictability, but that is sour grapes from the Spaniard. Competition at the front is at its healthiest for years. Indeed, three different teams have won the last three races. Alonso will be missed, but now is the time for F1’s next generation.