Week 17 is just a weird week in the NFL, and that’s often the case in DFS, too. We’re still back with a final FanDuel tournament lineup for this season, but there are more unknowns than ever this week. Some teams may choose to sit players, while others might chase milestones. Mostly, it’s best to count on players who will definitely be playing in meaningful games.

That’s why our lineup starts with a Rams stack around quarterback John Wolford and receivers Robert Woods and Cooper Kupp. With Jared Goff (thumb) out, Los Angeles is in a must-win game against a Cardinals defense that can be beaten. Playing Wolford allows for studs throughout the rest of our lineup, so if that choice works, we could be looking at a big Week 17.

Jared Goff is out, and we’re taking a bit of a shot in the dark with Wolford, who starred in the AAF but hasn’t taken an NFL snap. Thankfully for him, he’s going up against a defense that just allowed three touchdown passes to C.J. Beathard, and Wolford has better weapons to work with in a must-win game for the Rams. Taking the discount here will be big for the rest of our lineup, and Sean McVay should have a good enough game plan to let Wolford have some success.

Henry makes it into both our cash and tournament lineups for FanDuel this week. He’s 223 yards away from 2,000 and playing in a must-win game for Tennessee. That points to a potentially big outing for the workhorse running back who always seems to get better late in the season as defenses get worn down.

The Colts need a win and some help to make the playoffs. Taylor should be counted on as much this week as ever, and it will be against a defense that’s allowed the fourth-most fantasy points to RBs this season. Cross your fingers that Nyheim Hines isn’t too annoying this week.

Part one of the stack with Wolford. The first time these teams played, Woods was targeted 11 times and caught 10 of them. He makes sense as a trustworthy target for the new L.A. quarterback, and he’s already proven this year Arizona can’t really guard him.

Part two of the stack with Wolford. He too played well against the Cardinals earlier this year, reeling in all but one of his nine targets for 73 yards. McVay knows his personnel well enough to put his top wideouts in winnable situations all day long even with Wolford at QB.

While the 49ers scheme to stop DK Metcalf, Lockett is finally due to break out of a second-half funk and have a big game to push Seattle to its best possible playoff seed. A bye is still in play for the Seahawks, so they should go full throttle. Lockett caught four passes the first time Seattle played San Francisco, and his ownership should be low due to his struggles of late. We’re betting on a breakout game here, and it’s a chance worth taking.

It’s a must-win game for the Dolphins and Gesicki should be at the heart of the action whenever Miami chooses to pass. Buffalo has allowed the seventh-most FD points this season to tight ends. If Ryan Fitzpatrick gets into the game in relief again, that would probably bode even better for Gesicki.

The Giants give themselves a chance at the NFC East crown with a win, and running Gallman sounds better at this point than letting Daniel Jones throw too much. It’s been a quiet stretch of late for Gallman because of early New York deficits, but this is a get-right spot in a huge game. The Cowboys are a bottom-10 run defense, too.

We’re banking on a few things going right here. First, the Chiefs shouldn’t play their studs for this whole game after clinching the AFC’s No. 1 seed a week ago. Second, L.A. actually slowed down Patrick Mahomes and company the first time they met. And third, hopefully everyone will look away from playing the Chargers D/ST considering the matchup without considering the context. If all those come together, L.A. could put together a solid game at a low price. 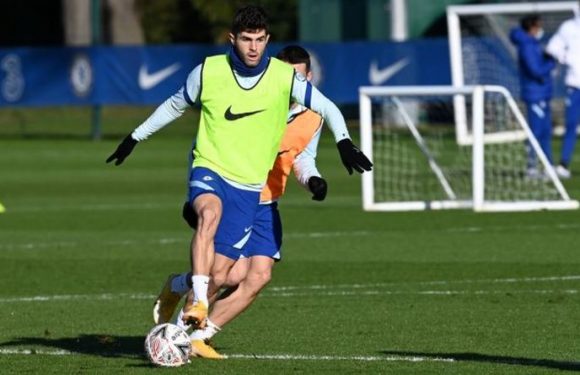 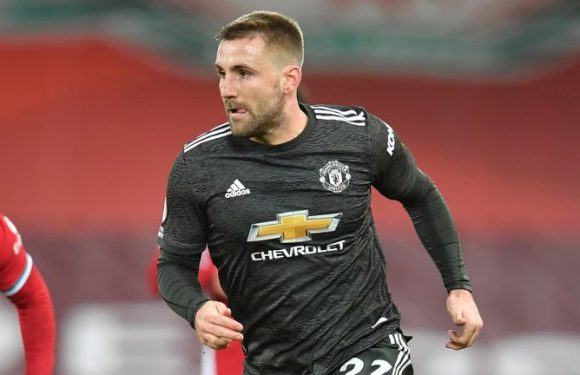 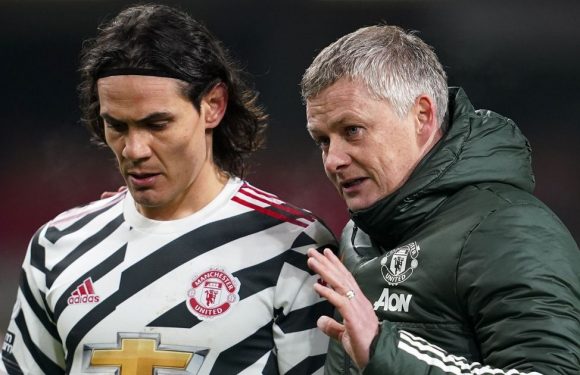