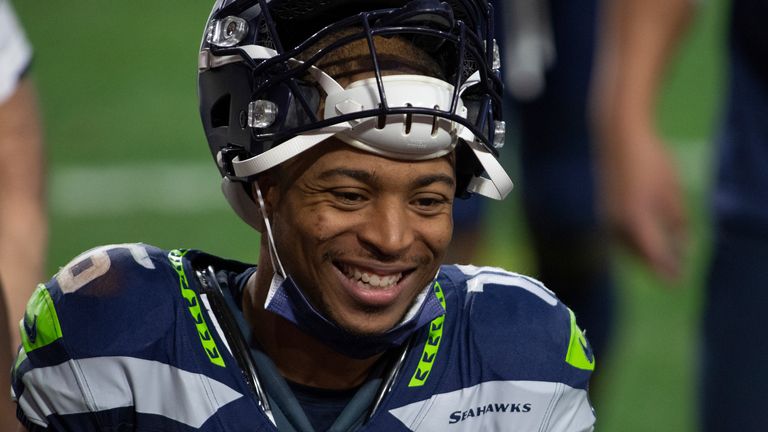 Lockett had signed a three-year deal ahead of the 2018 season that keeps him with the team until the end of this season, and his now set to stay with Seattle until 2026. 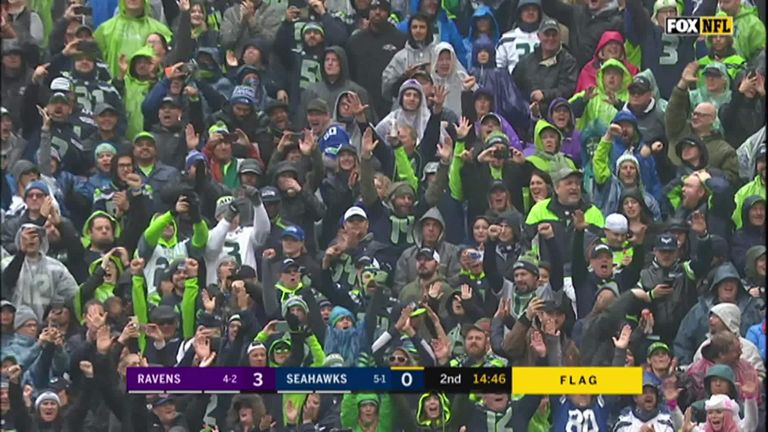 The Seahawks selected Lockett in the third round of the 2015 NFL Draft, and he exploded in his rookie campaign, impressing enough as a returner to be named to the Pro Bowl that season.

After two fairly quiet seasons in 2016 and 2017, Lockett broke out as a receiver in 2018, amassing 965 yards and 10 touchdowns on 57 catches. That year, quarterback Russell Wilson achieved a perfect 158.3 passer when targeting Lockett – the first time that’s ever happened in an NFL season.

The 28-year-old has continued to ascend since then, managing lines of 82-1,057-8 and 100-1,054-10 in his last two seasons despite the addition of outstanding young wideout DK Metcalf across from him.

In total over his six-year career for the Seahawks, Lockett has 376 receptions, 4,892 yards and 37 touchdowns.