Steichen comes to Philadelphia to again team with Sirianni, his fellow former Chargers assistant prior to Sirianni’s departure for Indianapolis in 2018, and will attempt to turn Philadelphia’s question mark at quarterback into an exclamation point. There’s no guarantee ﻿Carson Wentz﻿ will still be around, but he can at least bank on having ﻿Jalen Hurts﻿ available.

Sirianni’s staff also includes notable names such as quarterbacks coach Brian Johnson, who makes the leap to the NFL after overseeing the collegiate development of ﻿Dak Prescott﻿ at Mississippi State and Kyle Trask at Florida, and offensive quality control coach ﻿Alex Tanney﻿, a former journeyman backup quarterback who retired Tuesday and stepped directly into a job with the Eagles. Jonathan Gannon was named defensive coordinator and Michael Clay is the team’s special teams coordinator. 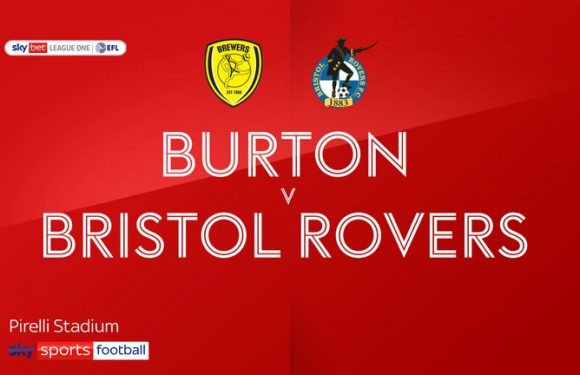