New England Patriots wide receiver Antonio Brown has been accused of rape in a lawsuit filed in Florida.

Brown’s former physical trainer Britney Taylor, who decided to forgo her right to anonymity, has accused Brown of two instances of sexual assault in June 2017 and a rape in May 2018.

The lawsuit seeks “compensatory and punitive damages”, stating that Ms Taylor, 28, “has suffered near-daily panic attacks and suicidal ideations” since the alleged incidents.

Brown’s lawyer Darren Heitner said in a statement shared on Twitter: “Mr Brown denies each and every allegation in the lawsuit.”

A Patriots statement issued to NBC Sports Boston read: “We are aware of the civil lawsuit that was filed earlier today against Antonio Brown, as well as the response by Antonio’s representatives. 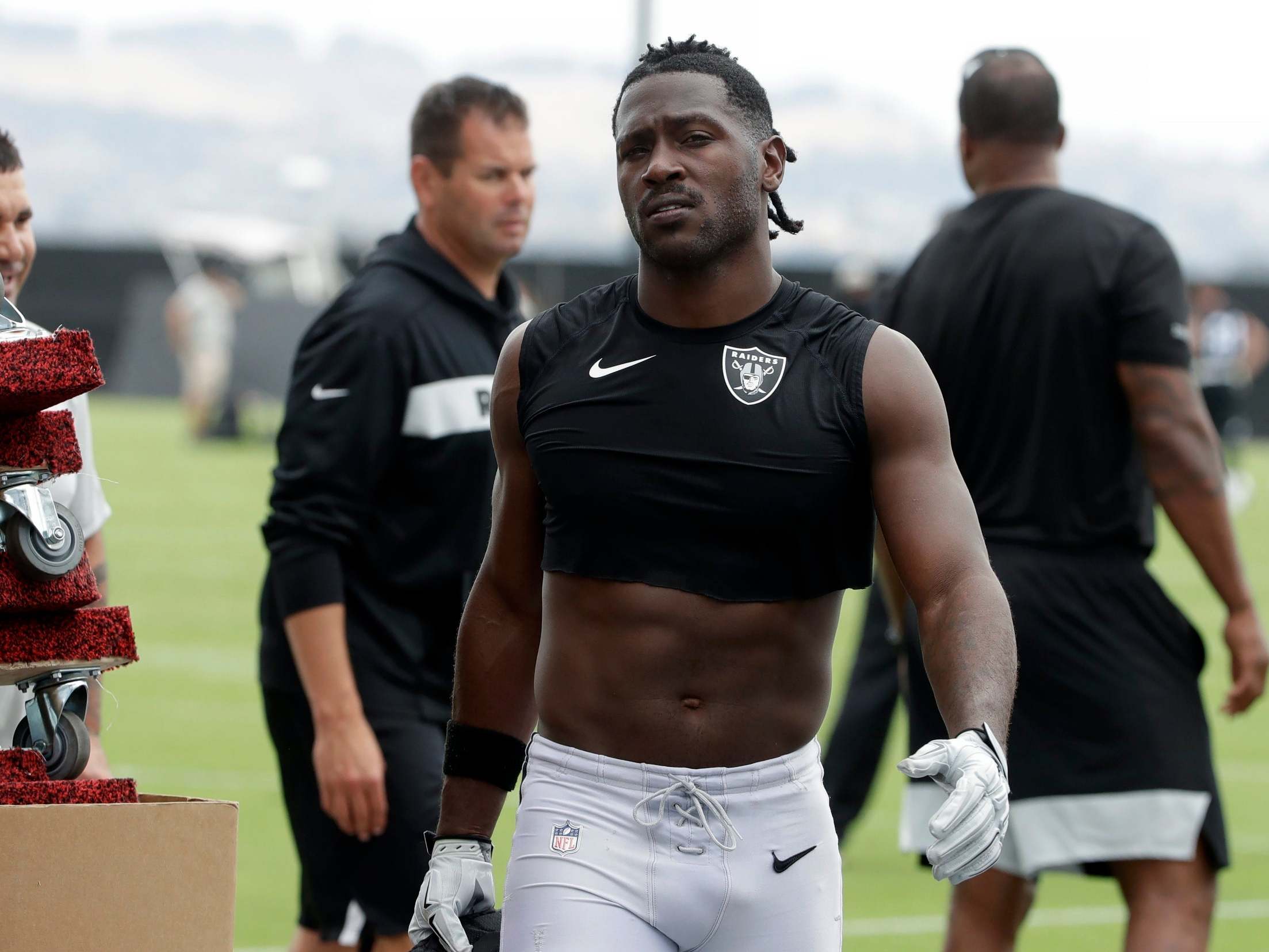 “We take these allegations very seriously. Under no circumstance does this organisation condone sexual violence or assault.

“The league has informed us that they will be investigating. We will have no further comment while that investigation takes place.”

Brown, 31, is one of the NFL’s premier pass-catchers, having recorded over 1,000 receiving yards for the Pittsburgh Steelers in each of the last six seasons and seven of his nine years in the league.

He has also reached double figures for touchdowns on four occasions and has regular-season totals of 837 catches for 11,207 yards and 74 touchdowns in his career.

He has yet to play for the Patriots following an off-season which saw him traded from the Steelers to the Oakland Raiders, in a cut-price deal worth third- and fifth-round draft picks, before being released by Oakland after a short and tumultuous spell.

Brown suffered frostbite on his feet during a cryotherapy treatment and was then absent from training sessions while in dispute with the NFL over his desire to use an outdated and banned model of helmet.

The Raiders fined and suspended the receiver over the latter issue. The team then voided the guaranteed money in Brown’s contract before cutting him, and he agreed terms with the Patriots just hours later.