They have five MVPs, six Super Bowl titles, 19 Pro Bowl selections and five first-team All-Pro honors between them. But Aaron Rodgers and Tom Brady have just one previous matchup heading into their game on Sunday night.

That sets the stage for a compelling matchup between perhaps the game’s two best quarterbacks in front of a national TV audience.

Follow along here throughout the night for all the latest in the second — and perhaps final — matchup between these two great quarterbacks. 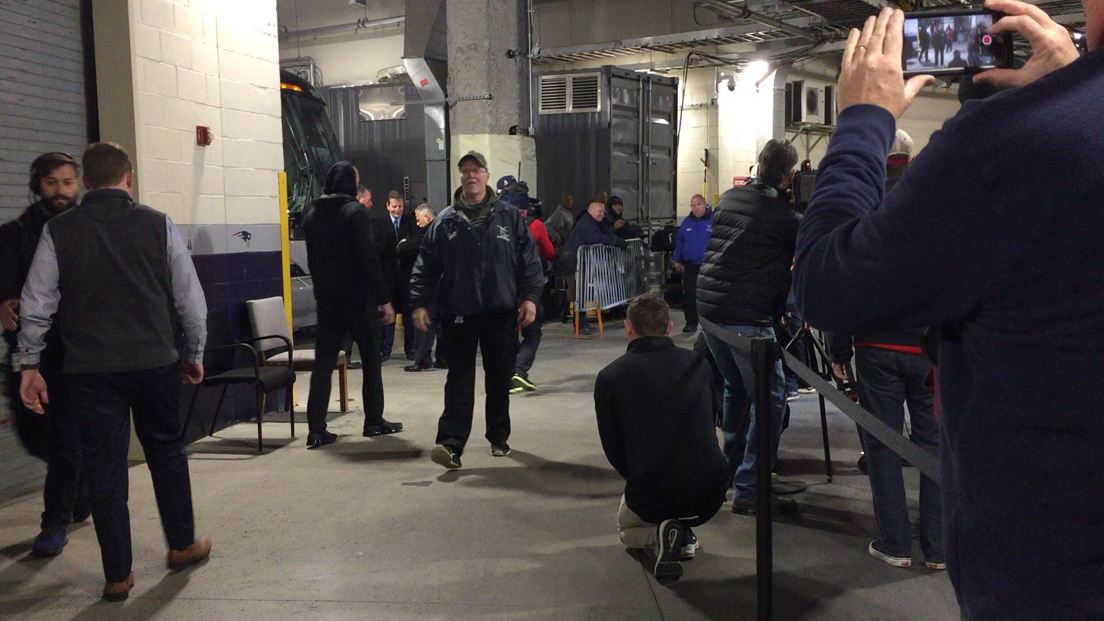