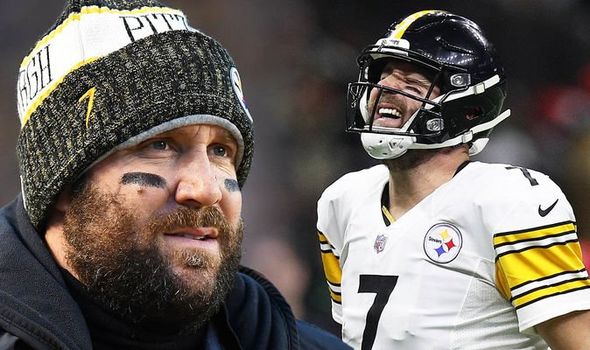 This is the view of sports anchor and Fox Sports pundit Rob Parker.

The Steelers have had a turbulent off-season after finishing second in the AFC North last season.

The organisation has seen two of its superstars leave the roster, with Antonio Brown joining the Oakland Raiders and Le’Veon Bell moving East to join the New York Jets.

Both players have been critical of Roethlisberger and Parker believes them both.

It is obvious to me that Big Ben is the problem

“It is obvious to me that Big Ben is the problem,” Parker said on Fox Sports TV show Undisputed.

Parker argues that both Brown and Bell excelled during their time playing with Roethlisberger and he claims it’s that reason why their criticism holds more weight, because the duo were not fringe players or bitter about not getting the ball on the field.

“They did nothing but excel with Big Ben,” Parker said.

“We saw six of the greatest years by AB for a wide receiver, in NFL history. 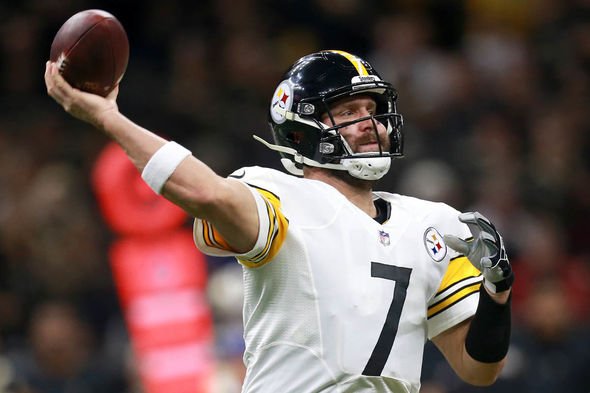 “We saw Le’Veon Bell get 406 touches the last time he played, the year before.

“So for them to go an turn and say ‘no there is something wrong here, something stinks here and it is Ben’.

“You’ve got to believe in it. These aren’t bitter guys.”

Last season Bell failed to reach a long-term agreement with the Steelers and refused to sign their franchise tag and stuck to his decision to not play for the year – a decision that cost him $14.5million.

The Steelers decided to not use their franchise tag on him again in this off season and he subsequently signed a four-year deal with the Jets worth $52.5million, with $25m guaranteed.

After leaving the Steelers Bell revealed that Roethlisberger played a part in his decision. 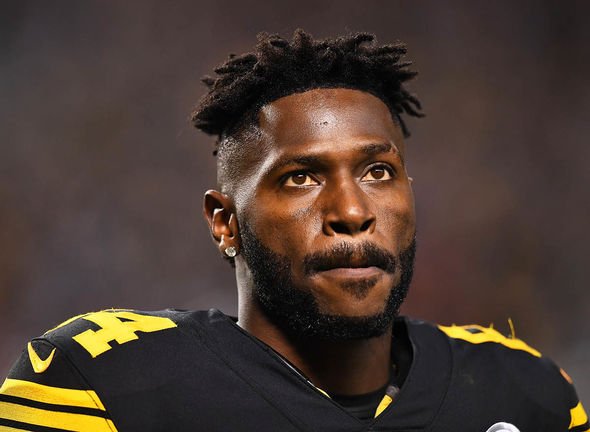 “Yes, it was a factor,” Bell said to Sports Illustrated.

“Ben won a Super Bowl, but he won when he was younger. Now he’s at this stage where he tries to control everything, and [the team] let him get there.”

As for Brown, he had requested a trade after reportedly being benched for the Steelers season finale.

The reason the seven-time Pro Bowler didn’t play against the Bengals was reportedly because of a training ground argument with Roethlisberger.

Brown left as he wanted guaranteed money and the Steelers were’t offering it, in addition to issues with Roethlisberger, head coach Mike Tomlin and the organisation. 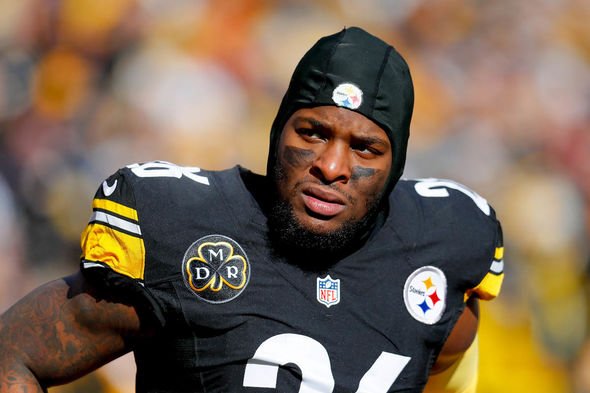 Parker believes what the two players are saying about the control Roethlisberger has over the Steelers locker room and the franchise.

“For so many guys to come out and say this is what is going on,” Parker added.

“It’s one thing if there is one bitter guy and he leaves the organisation because he can’t get what he wants, but here are way too many guys to believe Ben is not part of the problem.

“For all the success that Big Ben has had, and he has had a lot – two Super Bowls – I get all that.

“But it doesn’t mean as you get older and as you get more clout, you decide you are going to do things your way.

“And I believe what these player are saying against Ben.”