Home » NBA » WNBA playoffs: Will we see upsets? Will anyone beat Seattle? Who are the dark horses? 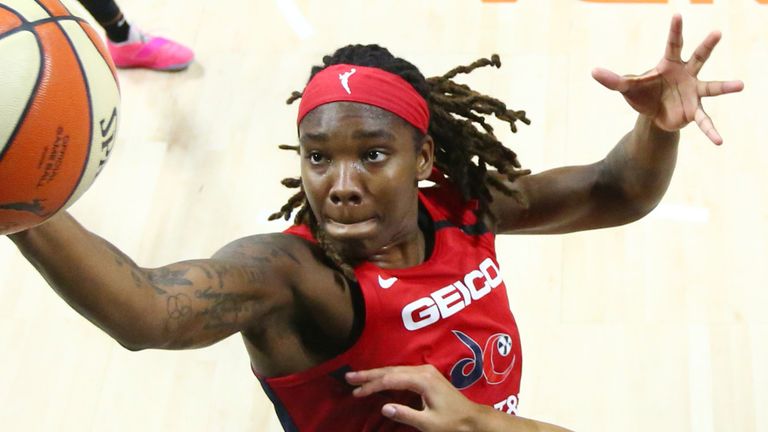 Will we see upsets? Will anyone beat Seattle? Who are the dark horses? Huw Hopkins considers the biggest WNBA playoff questions.

As the WNBA playoffs tip-off, live on Sky Sports late on Wednesday night, reigning champions the Washington Mystics are yet to be knocked out of contention, but they enter the postseason as the eighth seed with the toughest road to the Finals.

Running the gauntlet to retain their title hopes will be difficult, because several of the seven teams above them, many of whom boast MVP candidates, are playing, and have played, supreme basketball.

But can they do it? Do they stand any chance of returning to the mountain top without Elena Delle Donne, Natasha Cloud, LaToya Sanders, Tina Charles, as well as Kristi Toliver?

These, and more, are among the biggest questions entering the playoffs.

Will we see any upsets? 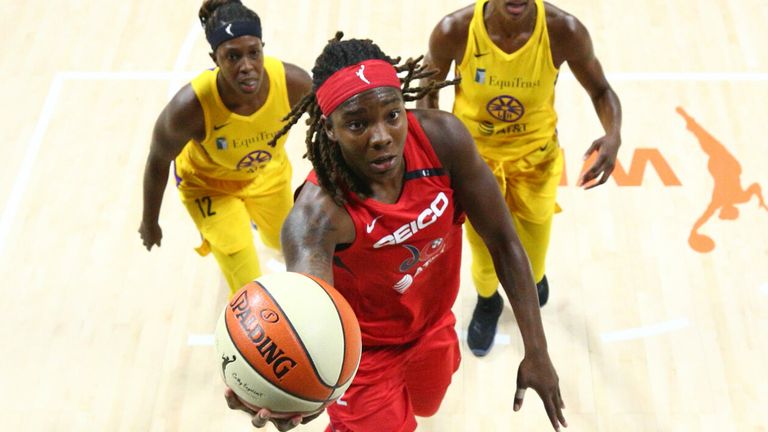 Upsets are not the same in the WNBA as other leagues who operate standard playoff format. The NBA sees the No 8 seed compete against the No 1 seed in the opening round, but in the WNBA the top four teams get a bye, which automatically gets them through to the second round. Of those top four, the first and second seeds get a ‘double bye’, which puts them through to the semi-finals.

The first two rounds are single-elimination. This means any team on their day can put momentum together to get two wins and advance to the best-of-five semi-final series.

More on this story

That being said, neither the seventh-seeded Connecticut Sun nor eighth seeds the Washington Mystics had positive win-loss records. It will be tough for either of them to do too much damage, but head-to-head match-ups against the sixth-seeded Chicago Sky and the Phoenix Mercury in the fifth spot suggest a win might be possible.

The Mystics have had a tough road all year after opening the season with three straight wins. Going up against the Mercury will not be easy. Washington lost both games against Phoenix in the regular season, and these came after Brittney Griner left the ‘Wubble’ for personal reasons.