Sports fans were quick to jump on social media after Gary Lineker announced Ben Stokes as the winner of the Sports Personality of the Year awards, prior to the voting being open. Stokes led England to World Cup glory this summer and is the favourite to win the award with the bookmakers.

England cricket heroes Jason Roy, Eoin Morgan and Stokes himself were present at the BBC’s awards night in Aberdeen.

But Lineker dropped a huge clanger when bringing the trio on stage to reflect on their achievements this year.

During a brief chat with all three stars, presenter Lineker was quick to backtrack on his previous comments.

“Ben, I introduced you rather than contender I said winner,” he backtracked. 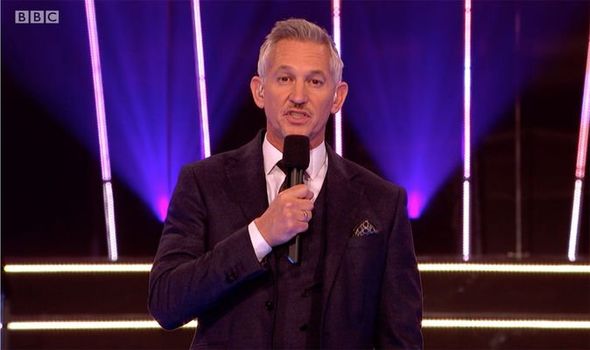 “I was hoping and not tempting fate in any way, shape or form by that. That was my mistake.”

But fans were quick to pick up on the major error and claim that result will stand.

Arsenal transfer problems are hampering their search for next manager

Freddie Ljungberg issues back me or sack me ultimatum to Arsenal

A further user commented: “Has Gary Lineker made one of the biggest gaffes ever by giving away the sports personality of the year? Ben Stokes, major award winner.’

“If so he shouldn’t present it ever again.”

And another person wrote: “Gary Linekar is the #SPOTY version of an exit poll. No point watching the rest of the show now I know Ben Stokes has won. Time for the darts.”

Ahead of the awards night, Stokes said: “Obviously winning the World Cup was the pinnacle of the year,” said Stokes before the ceremony. 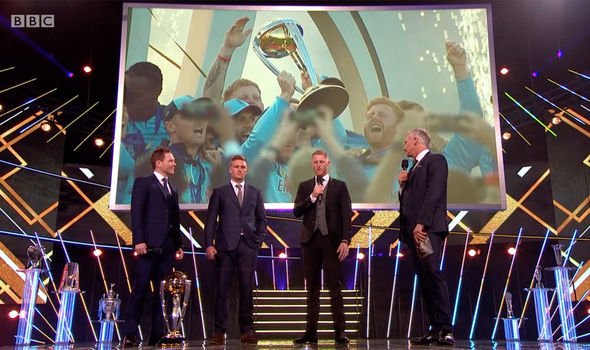 “To be involved in something like that is hard to describe. We will always be able to look back on it as players.

“Australia managed to retain the Ashes but we still had a lot to play for – pride being a main thing and obviously not wanting to lose to Australia.

“No Englishman wants to lose to Australia! Coming out with a draw topped off a summer which will be very memorable.

“Even just to be recognised and nominated [for this award] is special. When I saw the video of Ed Sheeran announcing it, that alone was just incredible. It’s a great night.”