The Portland Trail Blazers’ defense must match the variety of their offense if they are to turn around their series against the Golden State Warriors, writes Sky Sports NBA analyst Mark Deeks. 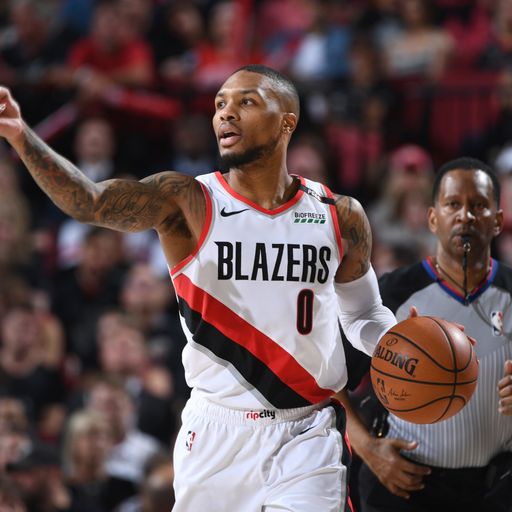 Who has made it through to the Conference Finals?

Maths and sport have become intertwined in a way that will never now be undone. What was largely catalysed by the so-called “sabermetrics” revolution in Major League Baseball now permeates all team sports, basketball included. Better video capture technology means a lot more types and points of data are available, resulting in far deeper and wider analysis, themselves resulting in new ways to analyse the game.