New Orleans Pelicans forward Zion Williamson will miss the start of the NBA season and faces the prospect of two months out after having knee surgery.

The 19-year-old, the No 1 pick in June’s NBA draft, picked up the injury during pre-season and missed his side’s final warm-up match in New York.

He is expected to return to action in six to eight weeks but the news comes as a real blow to Alvin Gentry and his players. 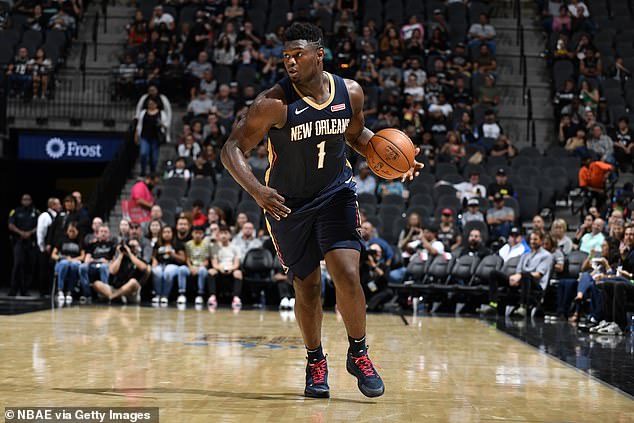 Williamson turned pro after one season in college and has become arguably the most talked about rookie in recent history.

He was named college player of the year after his only season for Duke last year, in which he averaged 22.6 points, 8.9 rebounds, 2.1 steals and 1.8 blocked shots.

He was expected to start alongside guards Lonzo Ball and Jrue Holiday, forward Brandon Ingram and centre Derrick Favors against the Raptors on opening night. 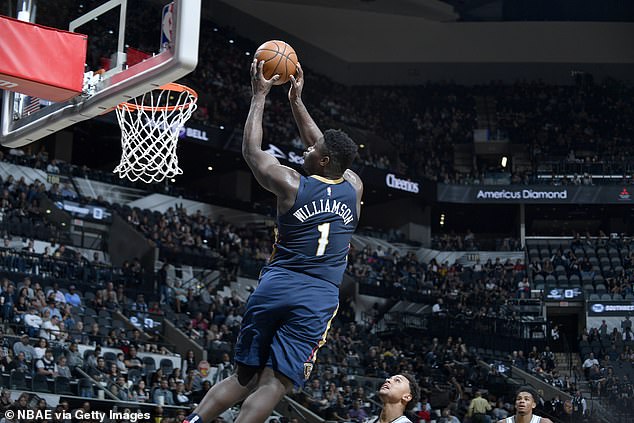