Every Tuesday, we look back over the previous week of NBA action and put five teams under the microscope as we grade their recent performances. Who will be hailed as high-achievers and who needs to do better?

The Raptors immediately rebounded from a 125-107 hammering in San Antonio – a game that featured a triple-double from their former star DeMar DeRozan – to assert their superiority over their closest Eastern Conference rivals, the Milwaukee Bucks and the Indiana Pacers, in a set of back-to-back games. They became the NBA’s first team to reach 30 wins this season in the process.

Want to watch the NFL or NBA on the Sky Sports USA channel? Upgrade here

Both wins showcased the Raptors’ roster depth. Kawhi Leonard and Pascal Siakam scored 30 points to seal a statement 123-116 road win in Milwaukee, achieved without Kyle Lowry. The following night Lowry returned and Leonard sat out as Toronto outscored Indiana in every quarter to roll to a 121-105 victory.

The defeat in San Antonio on January 4 should give Toronto coach Nick Nurse some concern, though. On a night when Leonard returned to his former team for the first time, he was greeted as a villain, booed remorselessly before the game and whenever he touched the ball.

Kawhi was unfazed but his team-mates shrank in the intimidating atmosphere. The out-of-sorts Raptors were outscored 38-19 in the first quarter, effectively ending the game as a contest after 12 minutes. Nurse must address his team’s ability to cope in these pressurised situations as they will face them frequently come the postseason. 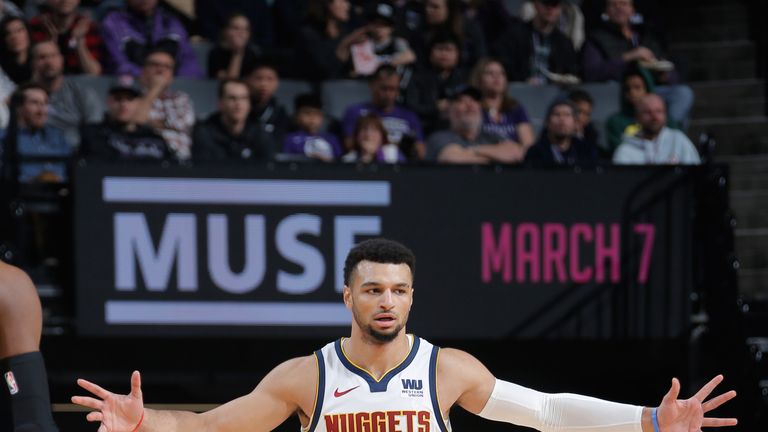 With the Golden State Warriors and Oklahoma City Thunder breathing down their necks at the top of the Western Conference, the Nuggets took advantage of a relatively-comfortable schedule to win all three of the week 12 games, extend their current run of victories to five and maintaining their No 1 spot in the West.

Home victories against the New York Knicks and Charlotte Hornets were to be expected but the Nuggets did not fall victims to complacency. A triple-double from Nikola Jokic and 23 points off the bench from Malik Beasley was enough to see off the Knicks 115-108. Jokic scored a season 39 points and Paul Millsap (18) and Gary Harris (17) made their first major contributions since returning from injury.

Their best win of week 12, a 117-113 road victory over the scrappy Sacramento Kings, came courtesy of a 36-point performance from guard Jamal Murray.

Leading the West as the season approaches the half-way mark, Denver have established themselves as legitimate contenders. Those credentials will be thoroughly examined over the next 10 days as the Nuggets prepare to meet fellow Western Conference top-four seed hopefuls in the Houston Rockets, Los Angeles Clippers and Golden State Warriors.

The Rockets ended the Nuggets’ five-game winning streak in their opening week 13 game. 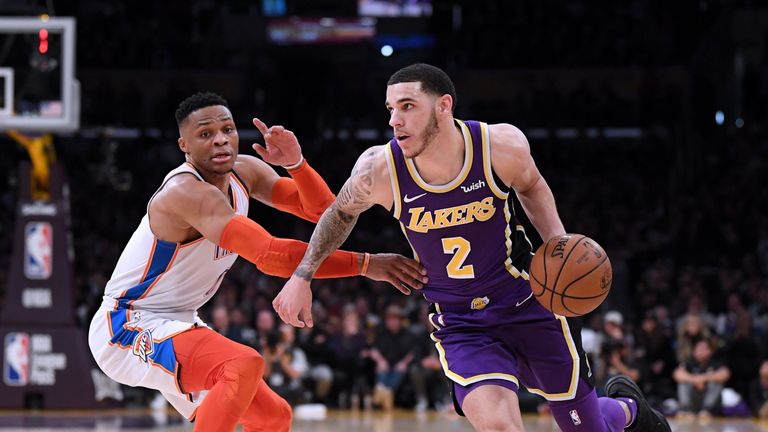 The Lakers have struggled mightily since LeBron James suffered a groin injury on Christmas Day against Golden State. Against the odds, the Lakers won that game handily but they’ve been unable to rediscover that inspiration in the subsequent games, winning just two of the seven games they’ve played without ‘The King’.

Week 12 brought the Lakers three defeats, a 107-100 loss to the Oklahoma City Thunder, an embarrassing 119-112 home reverse to the Knicks and a 108-86 hammering on the road against the Minnesota Timberwolves.

The absence of James, point guard Rajon Rondo and forward Kyle Kuzma has stymied the Lakers’ offense. Their offensive rating in week 12 was a meagre 91.7 points per 100 possessions, way below their season average of 107.4.

The Lakers, still without James, opened week 13 with a 107-97 win over the Dallas Mavericks. 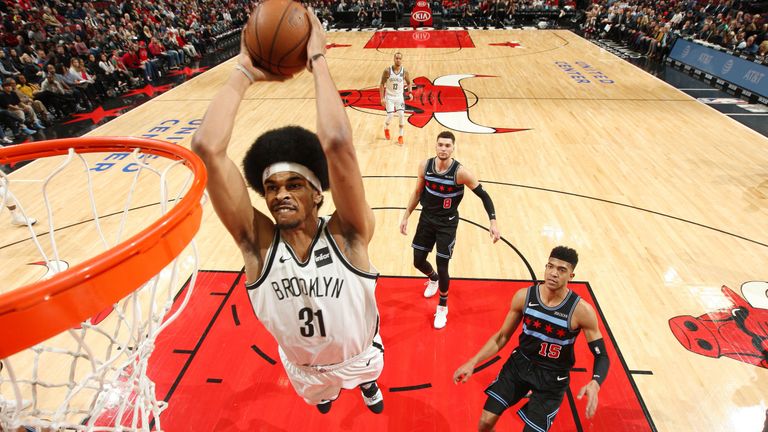 Could Brooklyn really be a playoff team? It appears they have every chance. The Nets kept winning while their rivals for the low-end Eastern Conference playoff spots – Charlotte Hornets, Detroit Pistons, Orlando Magic – continued to struggle for consistency.

There are bigger challenges ahead with games against the Boston Celtics (twice), Toronto Raptors and the Houston Rockets coming up in the next 10 days. 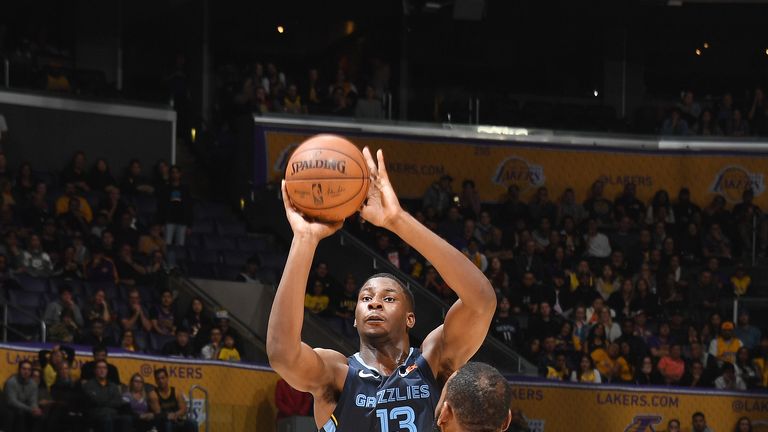 On December 7, the Grizzlies sat high in the Western Conference playoff places with a 15-9 record. Since then, they’ve lost 13 of their 16 games and slumped to 12th place in the West.

Week 12 brought more misery for Memphis with double-digit defeats to Houston and San Antonio and home losses to Detroit and Brooklyn.

Leading scorer Mike Conley Jr has been hampered by a shoulder injury. Their second-best offensive option Marc Gasol hasn’t topped 20 points in a game since Boxing Day and, while rookie Jaren Jackson Jr continues to impress, there’s very little other offensive support on the Grizzlies roster.

If Memphis’ slump continues, the team will have a decision to make at the All-Star break. If they are out of the playoff race at that point, resting Conley and Gasol in the hope of losing enough games to acquire a high 2019 Draft pick might be their best course of action.