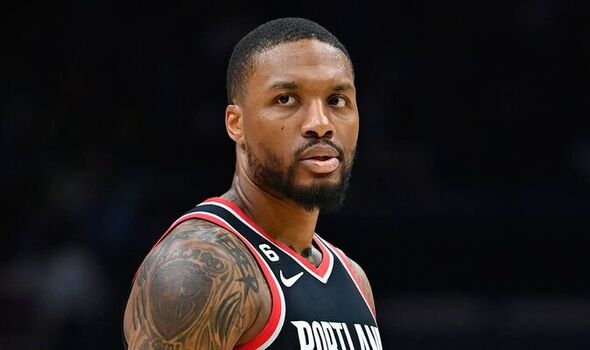 Damian Lillard has been slammed after NBA general managers voted him as being one of the most ‘clutch’ players in the league – alongside Kevin Durant and Steph Curry. Golden State Warriors superstar Curry was voted atop of the list, voted on by NBA team’s general managers, after a sensational season in which he guided his side to a fourth NBA championship after they defearted the Boston Celtics in the NBA Finals, with Curry taking home finals MVP.

Along with Curry, Brooklyn Nets star and former Warriors teammate Kevin Durant ranked high in the list – after scoring 30 points per game in an impressive season after recovering from a ruptured achilles in 2019, sititng out the entire 2020 season.

Lillard also ranked highly, after being known to make a number of clutch plays, most notably his performances during the 2020 NBA playoffs, which were played in Walt Disney World in Florida inside a bubble with teams playing their games in one arena amidst the COVID-19 pandemic. But Bayless is not in agreement with the general managers, and was critical of Lillard’s ‘clutch’ label. 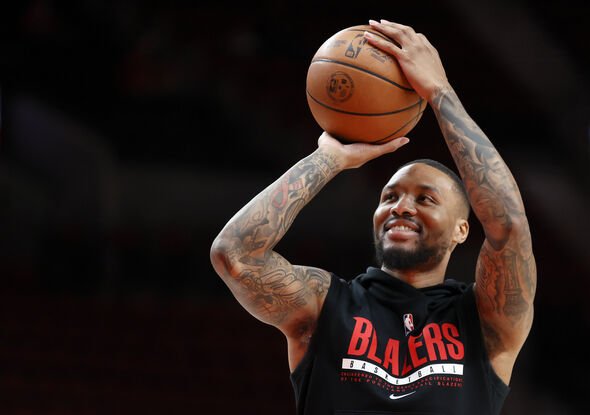 On UNDISPUTED, he said: “I don’t know if any of these GM’s actually watch the games, but at the end of the last regular season game of the season, Dame steps to the line with no time left and bricks both free throws.

“And then what happened in the gold medal game against France, Dame goes to the line to ice the game and misses both free throws. Don’t give me ‘Dame Time’. Kevin said give me the damn ball and I will end this.” 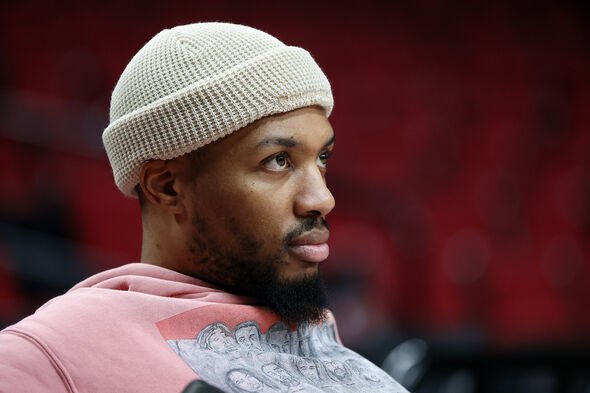 He added: “Since he came into the league he has the worst postseason winning percentage in the league.”

Lillard had been linked with a trade away from Portland after the Trailblazers suffered their worst season in 10 years last year, but he inked a two-year extension which will now keep him under contract until 2027. Lillard is one of the highest players in the NBA as he enters his 11th year in the league.