Luka Doncic scored 21 of his 27 points in a dynamic second half and Kristaps Porzingis added 15 points as the Dallas Mavericks snapped the Los Angeles Lakers’ 10-game winning streak with a 114-100 victory on Sunday.

Doncic also had 10 assists and nine rebounds, and Delon Wright had 17 points and nine assists in the Mavericks’ seventh victory in eight games.

Dallas underlined their status as a likely title contender with an inspired second half on the road against the NBA-leading Lakers, who had lost only once in 18 games since their season opener. 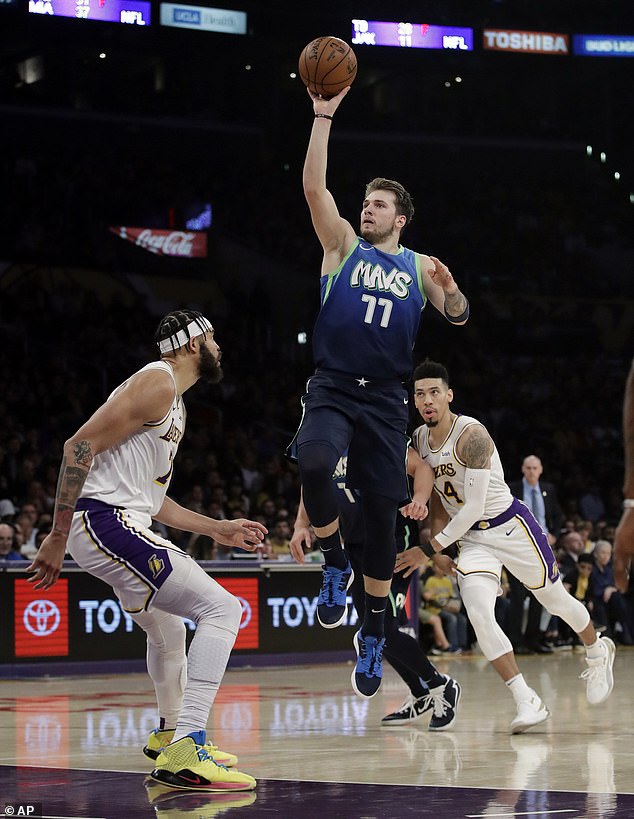 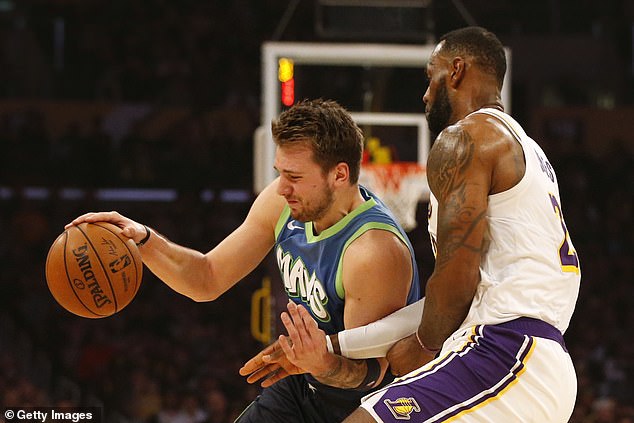 LeBron James had 25 points, nine rebounds and eight assists for the Lakers, who dropped to 17-3 by losing this match-up between two of the NBA’s highest-scoring teams. Anthony Davis had 27 points and 10 rebounds for the Lakers, whose longest winning streak in 10 years ended with their largest defeat of the young season.

The Mavs erased a half-time deficit with a 28-5 run to open the third quarter, shredding the Lakers’ usually solid defence. Dallas’ decisive rally was led by a majestic quarter from Doncic, who had 16 points and five assists in the third after going two for nine in the first half.

Los Angeles had won six straight game against Dallas, but neither team much resembles the rosters that played the last few seasons in these jerseys. After a year of impressive moves by both franchises, the Mavs and Lakers are positioned to be back among the NBA’s best.

Exactly one month after the Lakers earned an overtime victory in Dallas, the Mavs responded with an impressive all-around effort at Staples Center. 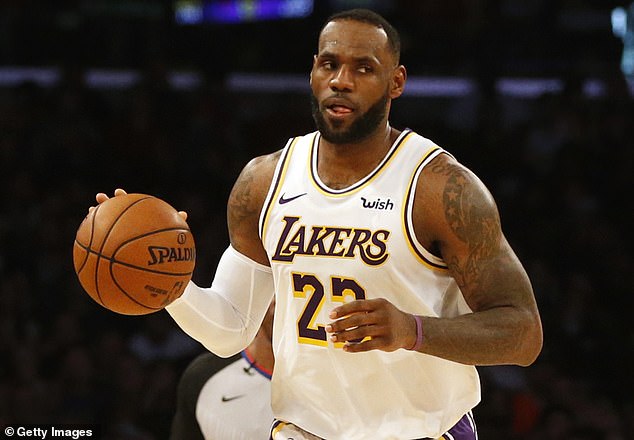 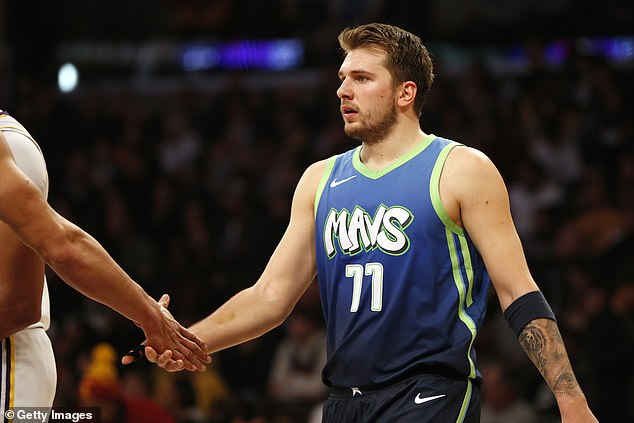 After a close first half, Dallas jumped to a 20-point lead late in the third and comfortably maintained it in the fourth, with Doncic providing some showmanship by hitting his fourth 3-pointer and then staring at Mavs great Dirk Nowitzki, who was watching at courtside.

The Lakers’ revamped roster just completed one of the best months in franchise history, going 14-1 in November while soaring to the top of the NBA standings. Davis and James have meshed seamlessly, while their supporting cast has embraced new coach Frank Vogel’s commitment to defense.

But the Lakers’ schedule gets much tougher in December, starting with this showdown and a three-game road trip in the upcoming week to Denver, Utah and Portland. James and Davis both expect to know more about their roster by January, and this opening game underlined the importance of a consistent effort, particularly on defense.