Home » NBA » Kobe Bryant family: The wife and children of NBA star – Were they in helicopter crash?

NBA legend Kobe Bryant has died in a helicopter crash in Calabasas, California. Kobe was travelling with four other people in his private helicopter when it went down.

Kobe’s 13-year-old daughter Gianna Maria Onore was also on board the helicopter and died in the crash.

According to TMZ,  they were on their way to the Mamba Academy for a basketball practice when the crash occurred.

The Academy is in nearby Thousand Oaks in the US state of California.

READ MORE: Kobe Bryant net worth: How much was NBA star worth? 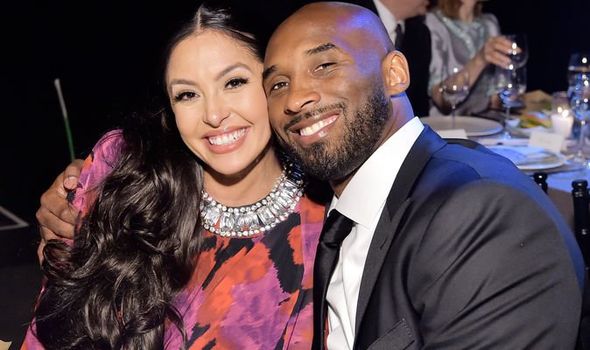 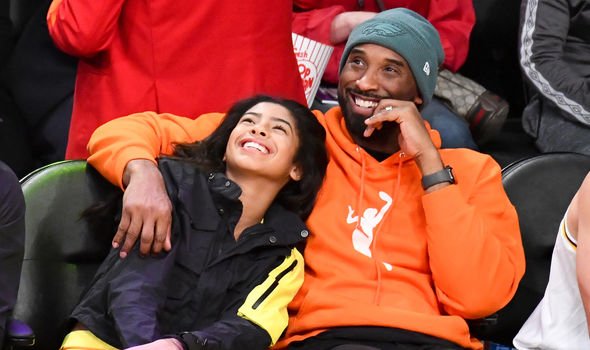 In a statement, the City of Calabasas said it was “with great sadness that we learn of the death of Kobe Bryant and four others in a helicopter crash”.

“The aircraft went down in a remote field off Las Virgenes around 10am this morning. Nobody on the ground was hurt.”

Eyewitnesses told TMZ they heard the helicopter’s engine sputtering before it went down.

Authorities are investigating the cause of the crash and the LA County Sheriff’s Department said there would be a press conference at 10pm GMT. 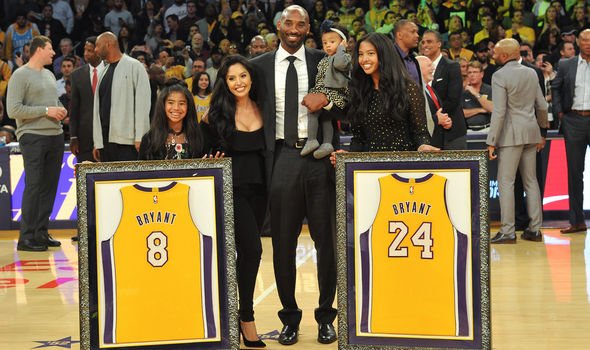 Who is Kobe Bryant’s wife?

Kobe Bryant had been married to Vanessa Laine Bryant since 2001.

On December 16, 2011, Vanessa filed for divorce, citing irreconcilable differences, and the couple requested joint custody of their daughters.

However, on January 11, 2013, they both announced via social media they had called off their divorce.

Did Kobe Bryant have children?

Kobe’s first child, a daughter, was born in January 2003. 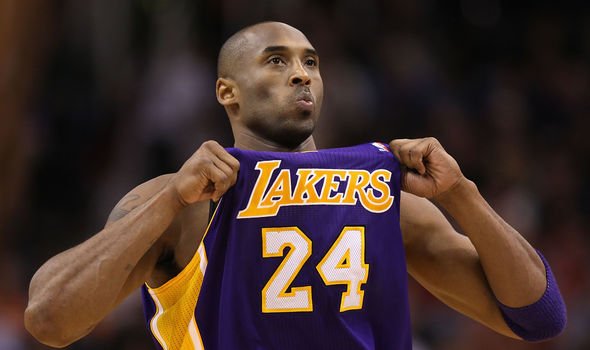 Due to an ectopic pregnancy, Vanessa suffered a miscarriage in the spring of 2005.

Their second daughter was born in May 2006.

In early December 2016, Vanessa gave birth to their third daughter and in January 2019 the Bryants announced they were expecting a fourth daughter.

The daughter, named after himself, was born in June 2019.