Paris Saint-Germain star Neymar dedicated his second goal against Lille to NBA legend Kobe Bryant after a fatal helicopter crash. Bryant and his daughter Gianna, 13, died in Calabasas, California on Sunday morning while flying with three other people when their private helicopter went down.

Continuing to move the game forward @KingJames. Much respect my brother

It is believed they were traveling to the Mamba Academy for basketball practice before they crashed.

Eyewitnesses claim they heard the helicopter’s engine sputtering before it went down.

Emergency personnel immediately arrived at the scene but were unable to save anyone on board and later confirmed that five people were dead. 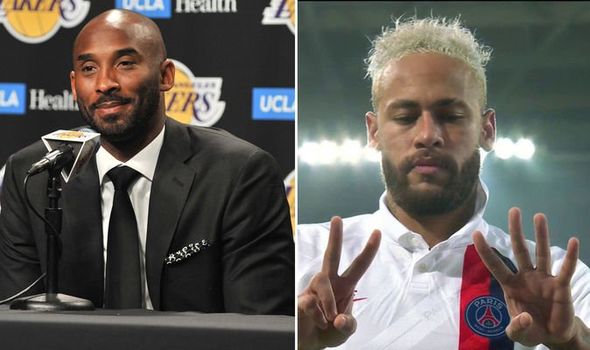 It is reported that Bryant’s wife Vanessa was not on board and the cause of the helicopter crash is now under investigation.

Athletes from around the world have taken to social media to pay tribute to The Black Mamba following the sad news.

Neymar heard about the shocking development during PSG’s clash with Lille and decided to dedicate his second goal to the American great.

The Brazil international scored from the penalty spot in the 52nd minute and held up the numbers two and four with his fingers.

That symbolised the LA Lakers’ legend’s esteemed No42 that he wore at the back of his jersey throughout his celebrated career.

Bryant was 41 on the day of the accident and is survived by his wife Vanessa as well as his other three daughters Natalia, Bianca and Capri.

He is considered to be one of the greatest players in the history of basketball, having made 18-all-star teams during his 20 years with the Lakers. 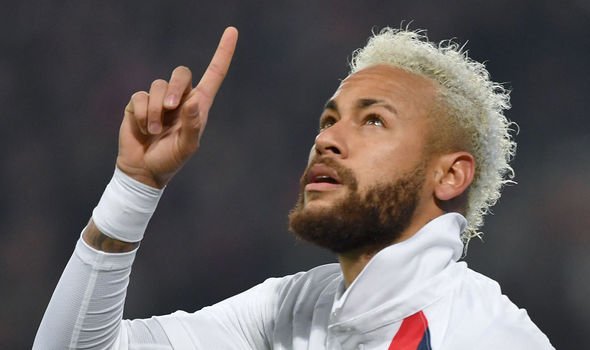 Bryant recently saw Lakers star LeBron James overtake him as the third all-time top scorer in the history of the NBA.

He then took to Twitter to congratulate LeBron in what ended up becoming his last ever tweet.

Bryant posted: “Continuing to move the game forward @KingJames. Much respect my brother.”

James addressed his major accomplishment claiming that he is happy to be “in the same conversation” as The Black Mamba.

He said: “I’m happy just to be in any conversation with Kobe Bryant.

“The man’s got two jerseys hanging up in Staples Center. It’s just crazy.”