That’s the suggestion from Bleacher Report, who claim the Celtics could use Gordon Hayward in a sign-and-trade package for Kevin Durant.

There is set to be a lot of movement this summer among a number of the best NBA players in the league.

Top of the potential players on the move will be Durant, who is expected to opt out of the final year of his contract in search of a max deal.

The New York Knicks, LA Clippers and Los Angeles Lakers are among the favourites to land the 30-year-old, should he opt to leave the Golden State Warriors this season.

But the decision will ultimately come down to where Durant wants to play and – possibly even more so – who he wants to play with.

A number of reports have suggested Durant and Kyrie Irving are planning to team up and the two have been spotted in private conversations on multiple occasions.

The Knicks are seemingly the frontrunners to complete such a deal, but Bleacher Report suggest a way the Celtics could in fact get both players. 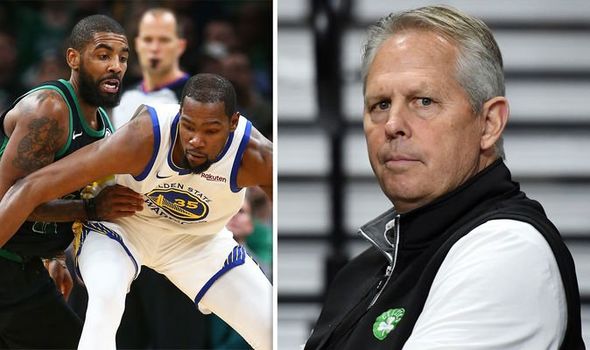 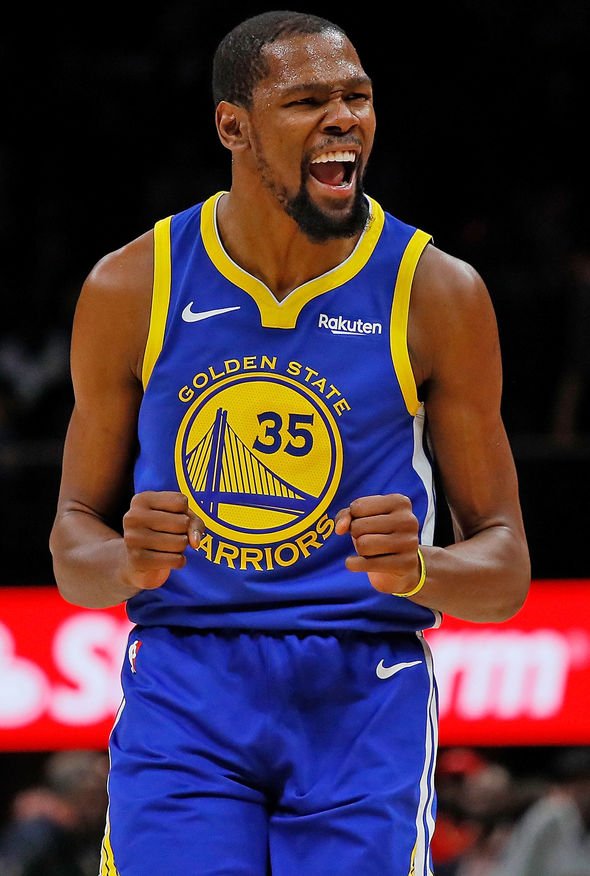 “Putting both in the Big Apple is easier. The Knicks have the capacity to carve out two max slots, and as Durant told Yahoo Sports’ Chris Haynes in December, “I just want to make sure I get as much money as I can on my next deal.”

“The Celtics cannot offer that opportunity. They have no real path to bankrolling his $38.2 million max salary and remaining under the apron while retaining Irving and Al Horford (player option). That Golden State profiles as a taxpayer even without Durant doesn’t help.

“Brokering an opt-in-and-trade is cleaner. The Warriors must be cool with blowing past the apron while losing a top-five player, but that’s fine.

“Gordon Hayward has perked up after a post-All-Star-break slump, and Golden State doesn’t have the spending power to net a better alternative in free agency. 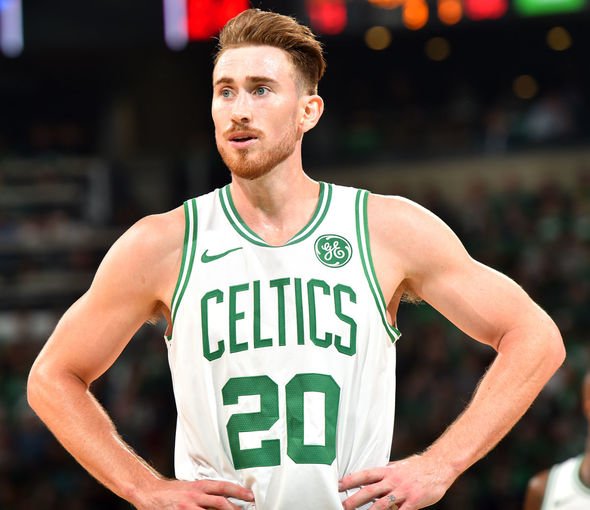 “His role doesn’t need to change much when transitioning from Boston to Oakland, and the Warriors look like geniuses if he recaptures form amid a less complicated offensive pecking order.

“Boston has zero to consider if Durant is willing to forgo a long-term deal until 2020. His arrival guarantees Irving’s return.

“Because Hayward needs to be the salary anchor, president of basketball operations Danny Ainge retains the assets necessary to make a serious, if not winning, Anthony Davis trade offer.”

The Celtics were close to signing Durant in free agency back in 2016 and even held a meeting with Danny Ainge and New England Patriots star Tom Brady, but he ended up choosing the Warriors.