That’s the over-riding consensus from NBA executives up and down the league, according to a report from Bleacher Report’s Howard Beck.

While the NBA playoffs are yet to begin, a lot of attention will be on what happens after the Finals in June.

There are a host of NBA All-Stars set to hit free agency with speculation building on where they could end up.

Kawhi Leonard was traded to the Toronto Raptors and they’re hopeful of convincing him to re-sign in the summer.

But top of the crop will be Durant, who is aiming to win a third consecutive title with the Warriors this year.

A number of reports have suggested the 30-year-old will leave the Warriors in the summer, no matter what the result in the postseason.

And that is a feeling shared among a number of rival executives, with the Knicks seemingly favourite to land the two-time NBA Finals MVP. 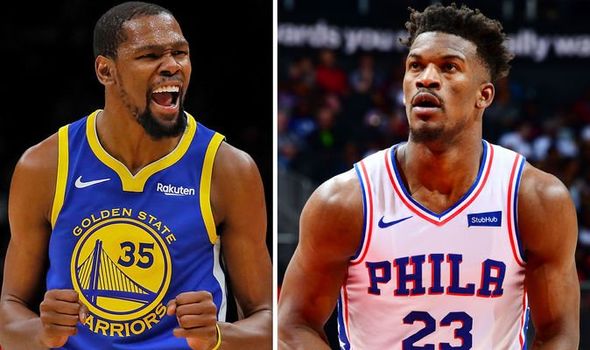 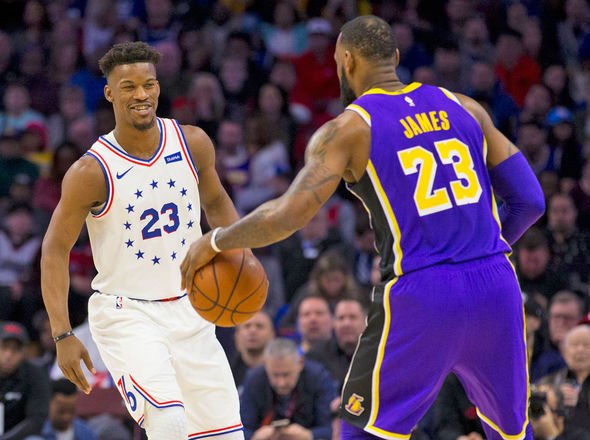 The report also adds that the Los Angeles Lakers, who have also been linked with Durant, could turn their attention to Jimmy Butler.

“Rival executives will tell you, without hesitation, that Durant is bound for the Knicks; that Irving is likely to join him; that Leonard likes the Clippers; that Butler might choose the Lakers—unless he chooses the Nets,” he wrote.

“Of course, they all might stay put. (Well, except for Durant.) 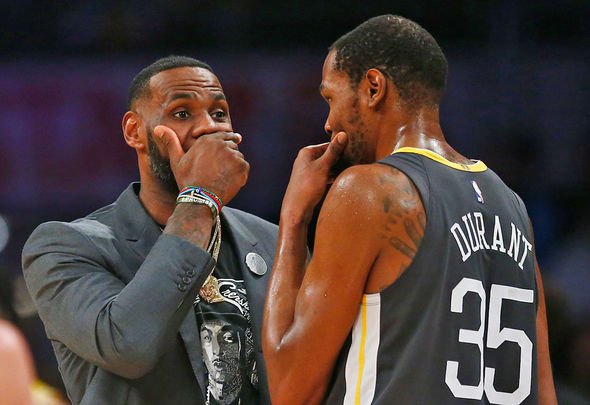 “No one knows for sure. Predictions are flimsy.”

Durant has remained tightlipped on what he plans to do this summer in the wake of intense media scrutiny.

While the Knicks are seemingly the favourites, there are other teams with two max salary slots who could potentially entice Durant.

The LA Clippers and Brooklyn Nets have both created enough space for two superstars this summer while also being able to build a strong nucleus that will feature in the 2019 postseason.