Home » NBA » Judd Trump net worth: How much is the English Open champion worth? 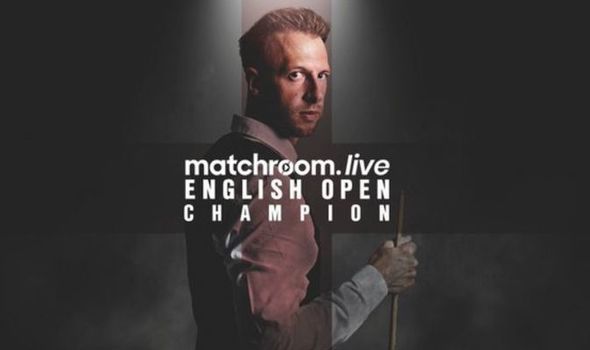 Judd Trump has been crowned the English Open champion in 2020. The world no 1 got the better of Australia’s Neil Robertson in the final, winning 9-8.

How much is Judd Trump worth?

Trump has won 18 ranking titles during his professional career.

Over that time, he has earned more than £4.8million in prize money.

According to WikiNetWorth, Trump’s overall net worth is estimated to be £9m.

He earned the top prize of £500,000 for his World Championship victory last year.

“I might go a bit wild when that lands in my bank account,” he said after the final.

Trump is also the first player to surpass £1m winnings in a single season.

Speaking last year, he said: “I remember being asked a few years ago if snooker gave you enough to earn a living.

“From where we were five or 10 years ago it’s unbelievable.

“I am very happy with the way the game is being run.