The Milwaukee Bucks have reached an agreement to acquire to Jrue Holiday from the New Orleans Pelicans, with guards Eric Bledsoe, George Hill and three future first-round draft picks heading the other way, according to US reports.

According to The Athletic and ESPN, on Monday the teams agreed the trade, which also features two future draft-pick swaps in favour of the Pelicans.

The trade could prove crucial in the Bucks’ attempts to persuade NBA Most Valuable Player Giannis Antetokounmpo to stay with them long term. 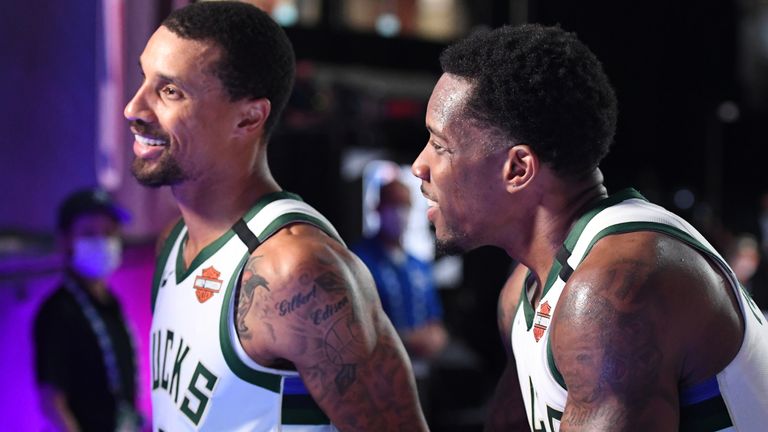 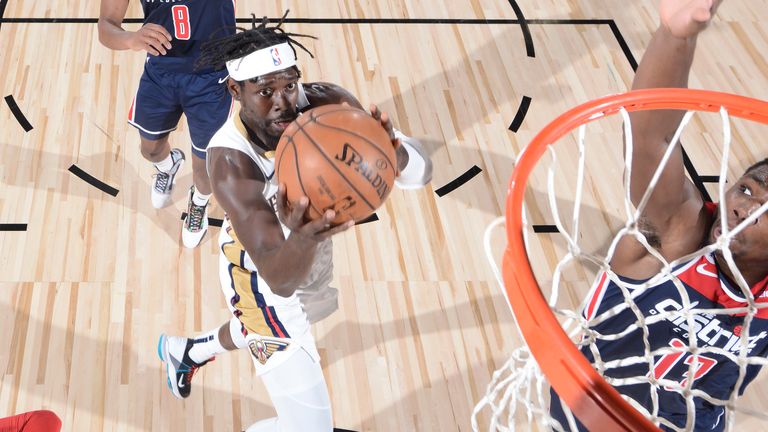 Antetokounmpo is coming off his second consecutive MVP season and was also selected the NBA’s Defensive Player of the Year for 2019-20 as Milwaukee secured the best regular-season record in the NBA, but was unable to prevent the Bucks falling to a surprise Eastern Conference semi-finals defeat to the Miami Heat.

The 25-year-old Greek, who has one year left on his current contract, could sign a super-max contract extension worth between $220m and $250m over five years to remain with the Bucks.

Want to watch even more of the NBA and WNBA but don’t have Sky Sports? Get the Sky Sports Action and Arena pack, click here.