Center Dwight Howard is expected to make his Washington Wizards debut on Friday against the Oklahoma City Thunder, according to a report from The Athletic.

Howard missed all of training camp, preseason and the first seven games of the regular season while battling a lower back injury.

The Wizards have started 1-6, and their point differential (-10.5 points per game) is tied for the second worst in the league ahead of only Phoenix (-12.1).

Ian Mahinmi has started six games at center, averaging 4.5 points and 4.2 rebounds in 16.8 minutes per game.

Howard, who turns 33 in December, joined the Wizards in free agency after being bought out of his deal with the Brooklyn Nets, who had acquired his rights in a trade with the Charlotte Hornets. 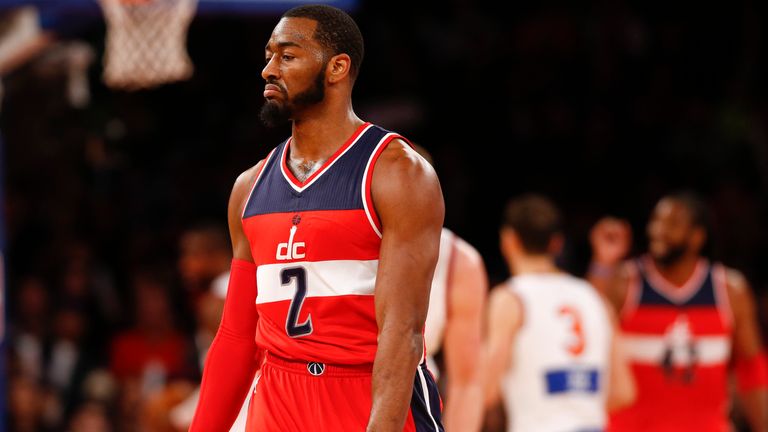 Entering his 15th season, Howard is an eight-time All-Star but has not earned the nod since 2013-14.