NEW YORK — As the Nets’ first games of the season draw near, Kevin Durant and Brooklyn’s coaching staff have started to map out how they will utilize the former league MVP in the team’s two preseason games.

On Wednesday, Durant said he has been told to expect to play small forward, while also spending some time at center.

“I think coach is going to use me in a variety of ways, especially as a small-ball 5 and 4 sometimes,” Durant said. “And bringing the ball up, too, so I’ve just got to be ready for anything.”

According to Durant, the Nets aren’t placing an “emphasis” on playing center during small-ball lineups, with coach Steve Nash instead encouraging position-less basketball. On one possession, for example, Durant said that Kyrie Irving could be playing shooting guard, while Caris LeVert brings the ball upcourt.

“Coach is just going to throw me out there and see how I respond,” he said.

Durant has maintained that he needs to see how he feels in a “real NBA game” before proclaiming that he is back to his pre-torn Achilles form. Instead of targeting a set number of minutes in the preseason, Durant said he is hoping to use the two exhibition games as a measuring stick for how much his body can handle post-injury.

With just three days left of training camp, Durant said he is starting to see how the pieces can come together for Brooklyn.

“We’ve got champions on this team,” he said. “We’ve got guys who have been in playoff runs, been in Game 7s, so it’s always important to have that much experience and knowledge within the group. We’ll see where we go from here.”

The Nets will play the Washington Wizards in their first preseason game Sunday. 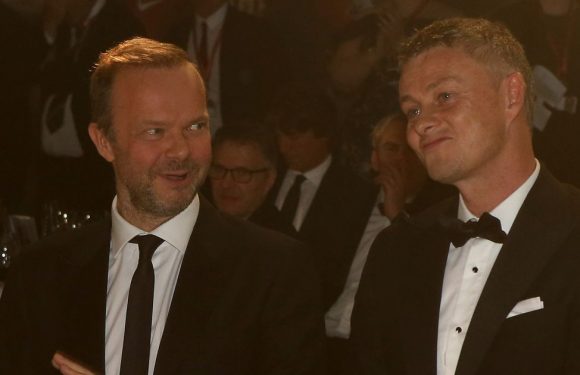 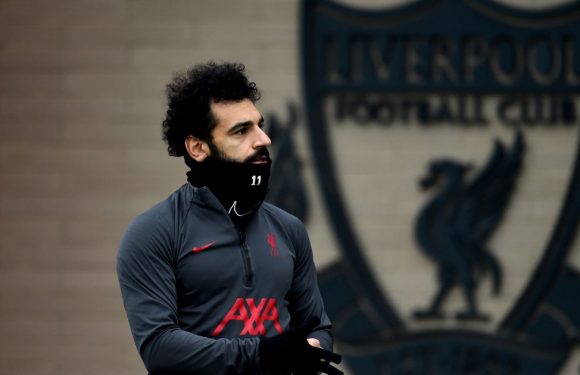 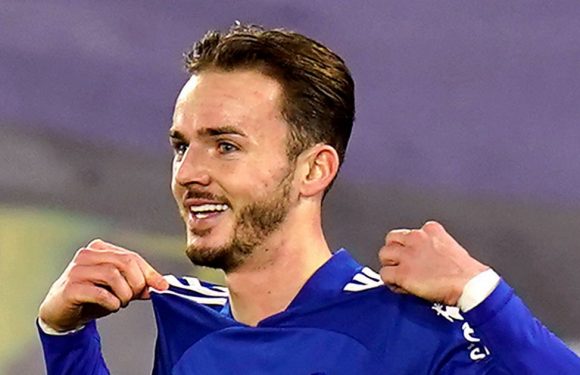