Denver’s dynamic duo of Jamal Murray and Nikola Jokic led another stunning turnaround as the Nuggets advanced to the Western Conference finals for the first time since 2009.

Murray scored 40 points, Jokic had a triple-double by the third quarter and Denver again overcame a double-digit deficit to shock the Los Angeles Clippers 104-89 in Game 7 on Tuesday night.

Denver became the first team in NBA history to rally from a 3-1 series deficit twice in the same post-season. 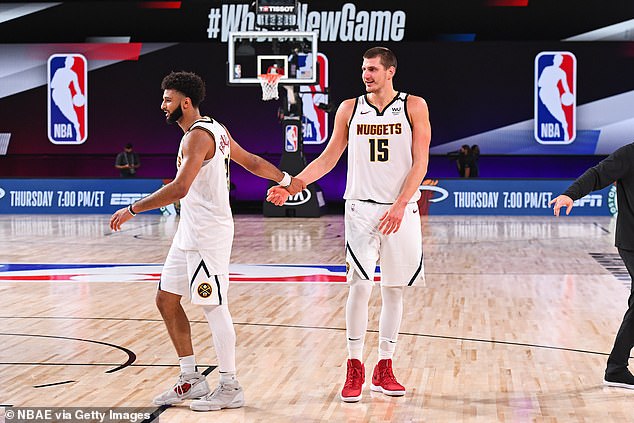 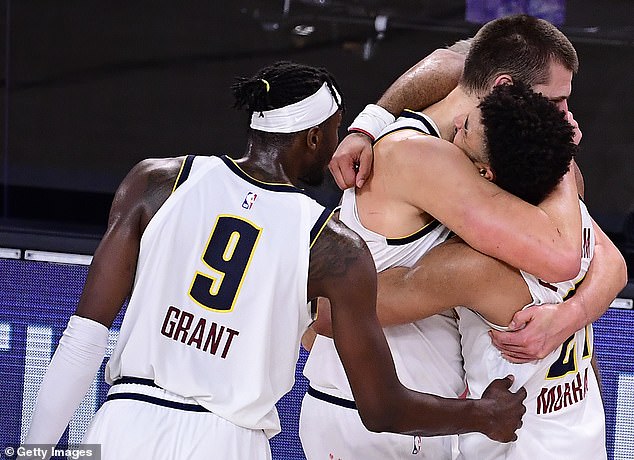 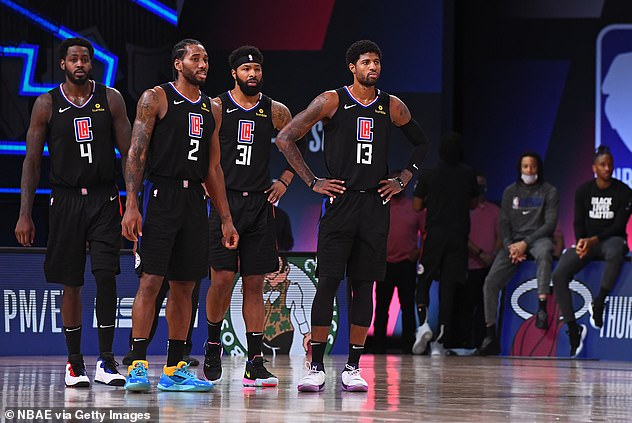 The Nuggets made even more history as they became the third team in the US major pro sports to comeback from a pair of 3-1 deficits in the same play-offs, joining the 1985 Kansas City Royals and 2003 Minnesota Wild.

Denver will face LeBron James and the Los Angeles Lakers in the conference finals.

The 7ft Jokic had a monster game with 16 points, 13 assists and 22 rebounds, which were the most by a Nuggets player in an NBA play-off game. 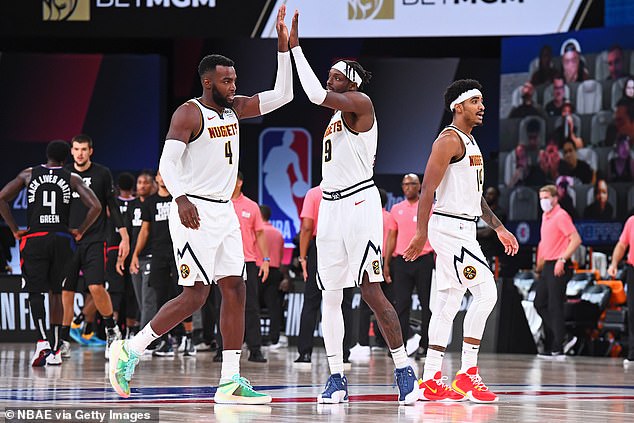 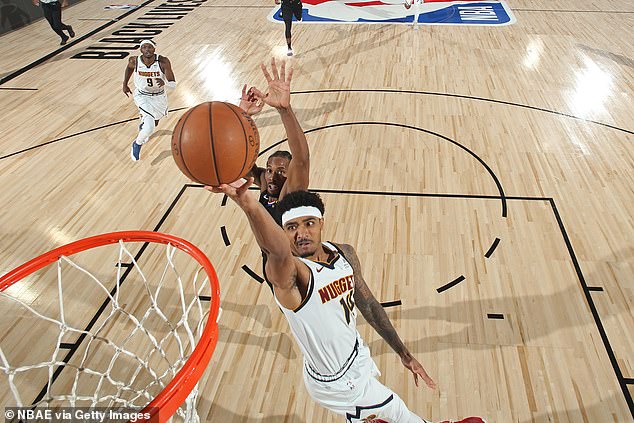 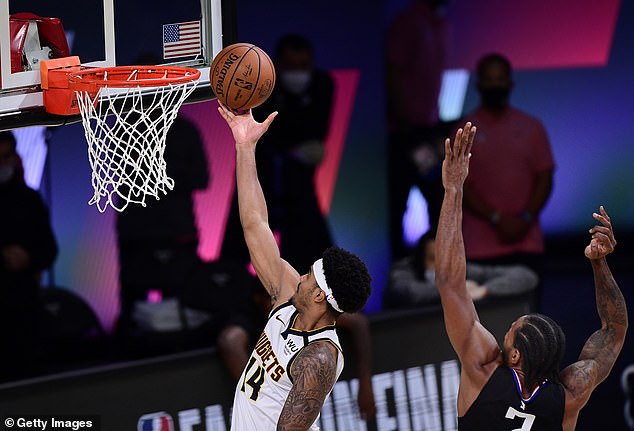 Kemba Walker’s basket with 23.2 seconds left in overtime put Boston up by one, before Butler muscled his way to the rim for a score while getting fouled by Tatum. The Celtics went to Tatum on the ensuing possession, only to watch him get denied by Adebayo.

And the Heat – down by 13 in the first quarter, down by 14 in the fourth – struck first, ending Boston’s seven-game streak of Game 1 wins.

Tatum scored 30 points for the Celtics, Marcus Smart had 26 points, Walker had 19 and Jaylen Brown added 17. Goran Dragic had 29 points, Jae Crowder scored 22, Jimmy Butler scored 20 and Adebayo had 18 for the Heat.

Miami’s Tyler Herro was one assist shy of a triple-double – finishing with 12 points, 11 rebounds and nine assists.

Boston led 85-71 early in the fourth and kept the lead for almost all of the final period – until Butler connected on a 3-pointer from the right corner with 22 seconds left. 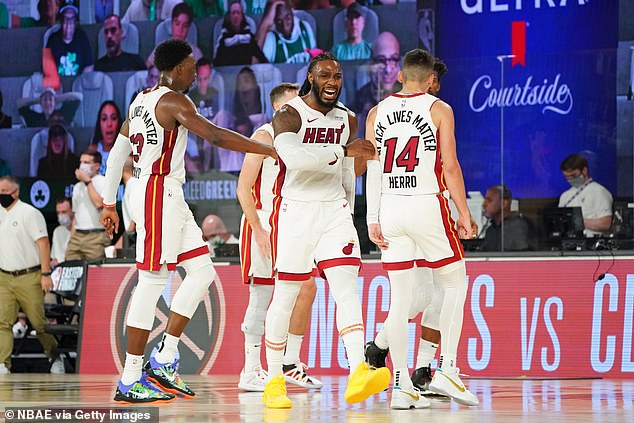