While Major League Baseball has been experimenting with extra-inning rule changes in recent years, the Pioneer League — an independent league designated as an MLB Partner League — is taking things a step further.

On Tuesday, the league announced that it will implement a first-of-its-kind “Knock Out” rule that will resolve games tied after nine innings with a sudden-death home run derby.

“Under the rule, each team designates a hitter who receives five pitches, with the game determined by the most home runs hit,” said a news release announcing the rule changes. “If still tied after the first ‘Knock Out’ round, another hitter is selected for a sudden-death home run face-off until a winner is declared.”

Also, a hitter may appeal a check swing strike decision to a base umpire. Under standard baseball rules, only the defensive team can ask for an appeal.

While the Pioneer League is a partner league with MLB, there is no official tie with MLB experimenting with these potential rule changes. MLB previously announced a partnership with the independent Atlantic League to test rule changes, including moving the pitching rubber back a foot and a double-hook rule in which a team will lose its designated hitter when it removes a starting pitcher.

MLB also recently instituted rule changes at the minor league level including bigger bases, regulations of the shift and forcing pitchers to step off the rubber completely before throwing to a base.

Information from The Associated Press was used in this report. 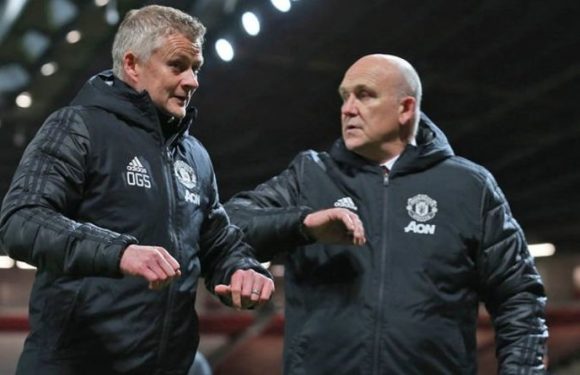