Samcro has a long way to go before he is ‘mentioned in the same breath’ as Faugheen and Istabraq, admits trainer Gordon Elliott

Trainer Gordon Elliott admits Samcro has some way to go before he is ‘mentioned in the same breath as Faugheen and Istabraq’ – but the exciting six-year-old is set to follow in the hoof-prints of his talented predecessors by having the Champion Hurdle as his ultimate aim this season.

A brilliant novice hurdler last term, winning four of his five starts including the Ballymore Novices’ Hurdle at the Cheltenham Festival, Samcro was a candidate for a novice chase campaign as well as appearing a highly viable contender for the Champion Hurdle in March.

However, following consultations with owners Michael and Eddie O’Leary of Gigginstown Stud, Elliott is happy to commit his talented gelding to a season over hurdles. 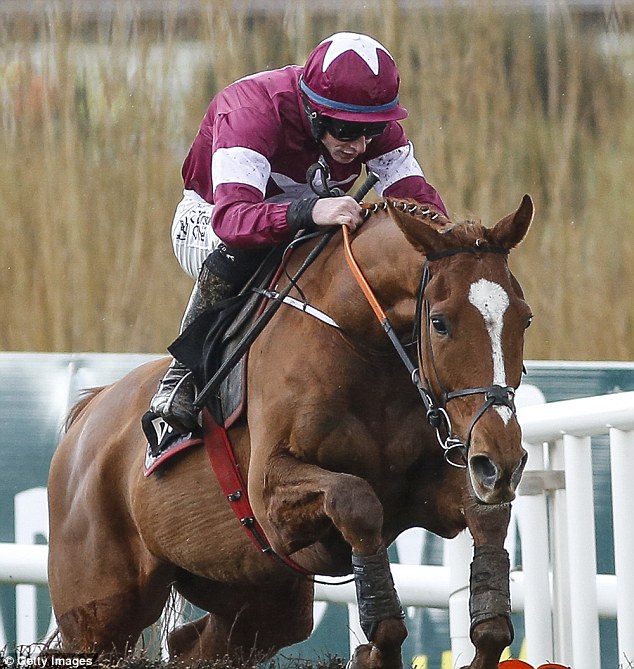 ‘I’ve spoken to Michael and Eddie O’Leary and we’ve decided to keep him over hurdles this season in the hope that he can develop into a Champion Hurdle contender,’ wrote Elliott in his Betfair blog.

I’ve never had a Champion Hurdle horse before and Gigginstown have yet to win it and we thought that it was worth giving Samcro a shot at that race.

‘He started off in point-to-points and when we bought him at Aintree he was bought as a future chaser and hopefully we will see him over fences in the future. As far as this season is concerned though he will be staying over hurdles and we are going to try and follow a path towards the Champion Hurdle. 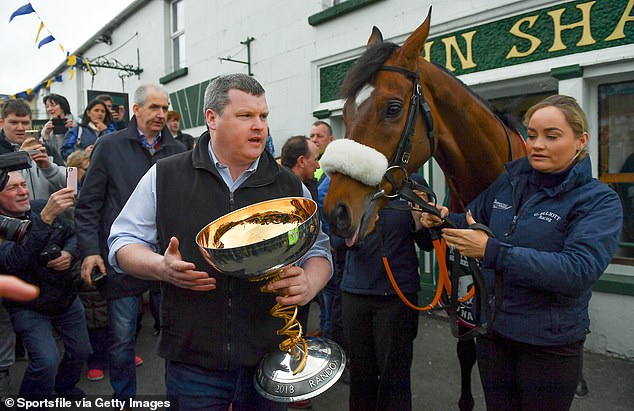 ‘I’m under no illusions about the challenge that he faces but he was a top class novice hurdler last season and the race he won at Cheltenham has produced a number of previous champion hurdlers in Faugheen, Hardy Eustace and Istabraq.

‘Samcro has a long way to go to be mentioned in the same breath as them but he’s done absolutely everything that we have asked of him so far and I’m hoping that there’s more to come.

‘We’ll get Friday out of the way first and just take things race by race but he’ll follow a traditional sort of path to Cheltenham.’