The boss of the Australian Jockeys’ Association says it is “totally illogical” and “utterly bizarre” that Sydney jockeys are being forced to quarantine to ride on Gold Coast Magic Millions day, given Test cricketers have been granted travel exemptions for the Gabba Test.

“It is utterly bizarre and there is no rhyme or reason.

“Quarantine is quarantine so how can it be different for different sportspeople?

“It is a bit like saying, in horse racing terms, that you have two horses travelling from overseas but one of them has to quarantine but the other ones does not.

“Why, for instance, can’t someone like a Kerrin McEvoy travel to the Gold Coast on Magic Millions day and go straight to the races and be in his own bubble there and then leave straight away?”

Due to Queensland’s hard-line border stance sparked by the Sydney COVID outbreak, McEvoy and fellow multiple Group 1 winning Sydney hoop Tommy Berry have decided to give Gold Coast Magic Millions a miss as they don’t want to quarantine.

However other Sydney hoops such as Hugh Bowman and James McDonald are spending two weeks outside of Sydney so they can then travel to Queensland to ride at Magic Millions on January 16.

As it currently stands, Sydney buyers and trainers who want to attend the Magic Millions Sales and/or raceday are in the same situation as the jockeys.

The regulations are different in racing and cricket, given that Australia’s Test cricketers will finish the Sydney Test and then Australian and Indian players will share a chartered flight to Brisbane on January 12.

The cricketers won’t have to serve two weeks of quarantine – given the Gabba Test starts on January 15 – but will be taken straight to a Brisbane hotel and only allowed to leave to train and play in the Test.

Queensland’s Racing Minister Grace Grace told Racenet: “There is still a bit of time before the Magic Millions for jockeys and other participants to make COVID-safe arrangements to take part.

“Recent arrangements made for the Gabba cricket test involve isolated team environments where a ‘bubble’ is possible. The necessary movements of jockeys as individuals rather than in a team ‘bubble’ make such arrangements difficult to implement safely.

“I have spoken with the CEO’s of both Racing Queensland and the Magic Millions and the State Government will continue to work closely with them to address any concerns that arise.”

Cricket’s situation differs from racing given cricketers have been in a “bubble” while playing the Test series, although they have not been confined to their hotel rooms and have for instance been allowed to eat at outdoor cafes together provided they wear masks.

As NSW reported 18 new locally acquired cases on Wednesday, Cricket Australia said its biosecurity will be safeguarded against a spike in COVID numbers.

Racing Queensland CEO Brendan Parnell said on Wednesday: “Jockeys wishing to ride in Queensland, who have been within a declared COVID-19 hotspot, may apply to Queensland Health for an exemption as an essential or specialist worker or remove themselves from the COVID hotspot for a period of 14 days prior to the Magic Millions Raceday.” 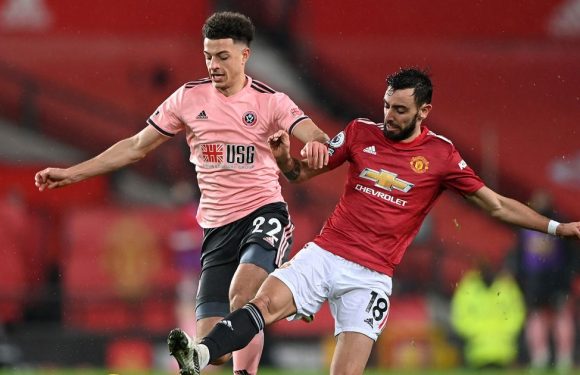 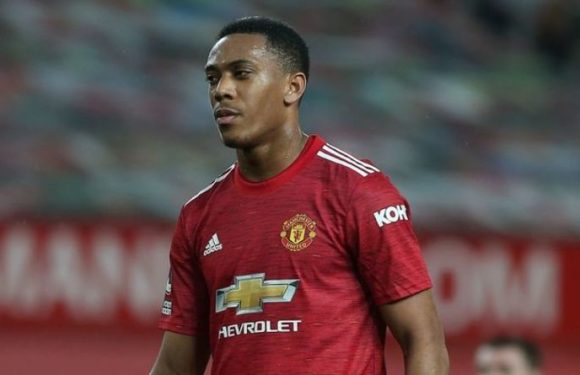 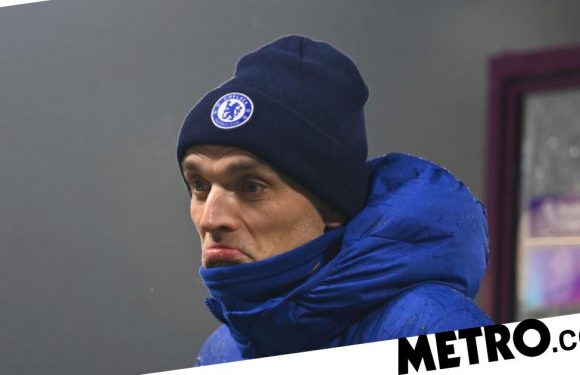