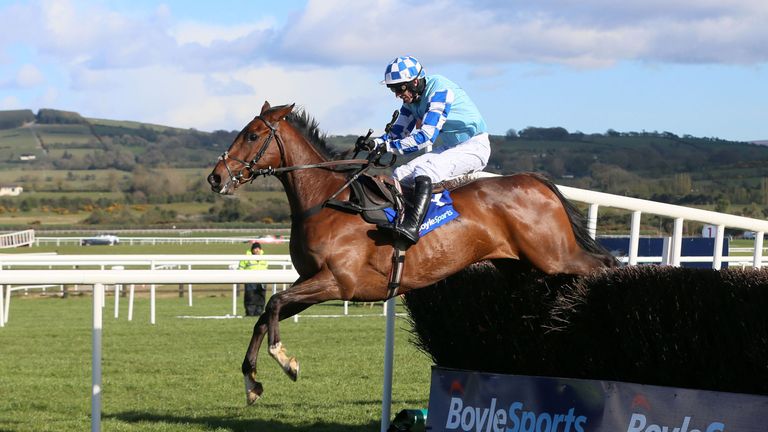 God’s Own returned to winning ways when landing the second Haldon Gold Cup of his career under Paddy Brennan.

Tom George’s classy 10-year-old won the bwin-backed Grade Two feature back in 2014, since when he’d won Grade One events at Aintree and Punchestown in the spring of 2016.

Searching for his first success since that Punchestown Festival, God’s Own (7/2) took full advantage of a drop in the ratings to win narrowly from 2/1 favourite Ozzie The Oscar.

Ozzie The Oscar had set the tempo under champion jockey and, despite a slight mistake down the side of the course, still held the initiative coming to the final fence.

Diego Du Charmil and San Benedeto, stablemates representing Paul Nicholls, were effectively beaten off by that point and Ozzie The Oscar got away best from the last but God’s Own’s class kicked in close home as he reeled in the front-runner to score by half a length.

A clearly overjoyed Brennan punched the air in delight as the pair crossed the line in a race won in the past by the likes of Viking Flagship, Best Mate, Edredon Bleu, Monkerhostin, Azertyuiop and Cue Card.